Pat Carroll, the legendary voice of Ursula in The Little Mermaid, sadly passed away yesterday at the age of 95. 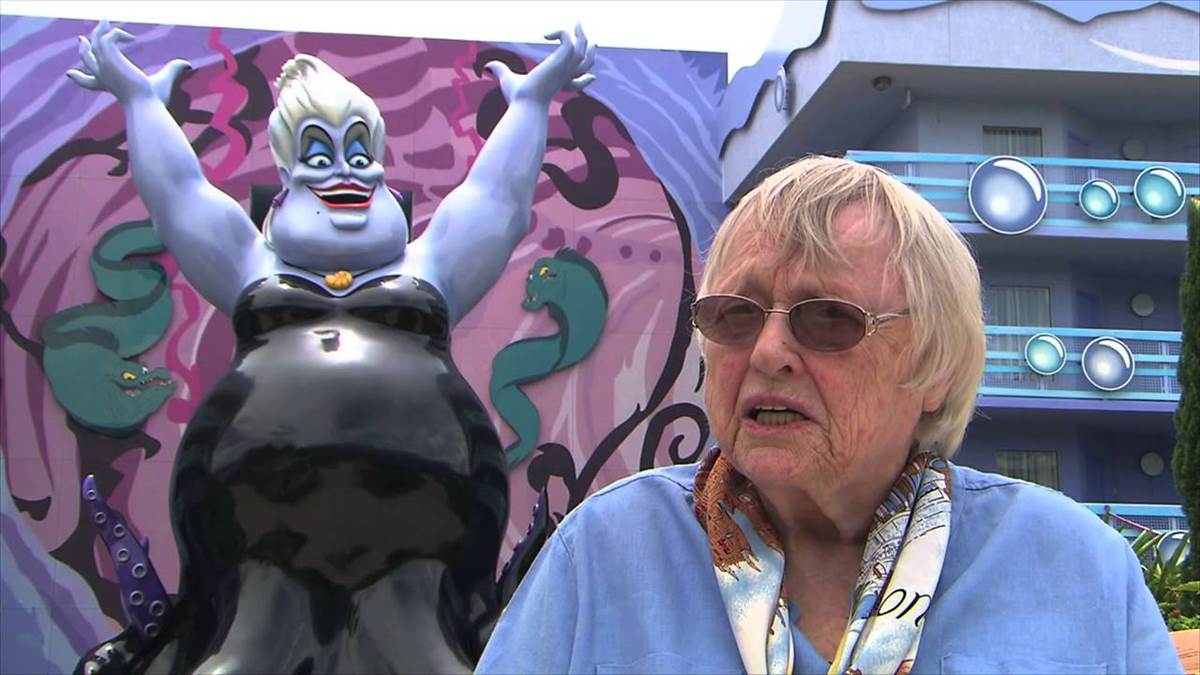 Born on May 5th, 1927 in Shreveport, Louisiana, Carroll developed a love of acting at a young age. She began her acting career in 1947 with the film Hometown Girl. Throughout the 1950s, 60s and 70s, she appeared in many variety shows, such as The Jimmy Durante Show and The Danny Thomas Show.

In early 1976, she appeared as Lily, the mother of Shirley Feeney on the hit ABC sitcom Laverne & Shirley, in the episode titled “Mother Knows Worst.” Perhaps her most well-known, and certainly most beloved role by Disney fans, was as the voice of the Sea Witch Ursula in 1989’s The Little Mermaid. Her performance of the role and of the song “Poor Unfortunate Souls” elevated the character to something entirely different. 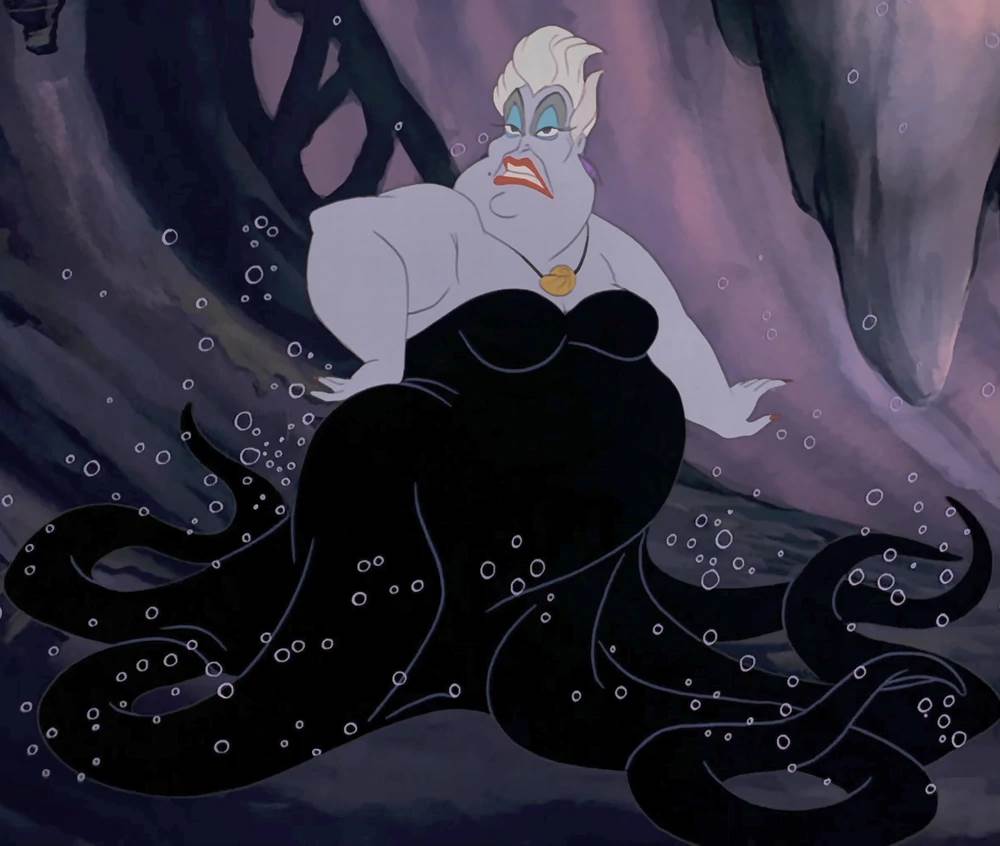 Some of her other Disney voice roles include KooKoo in Chip ‘n Dale: Rescue Rangers, Old Lady Crowley in Tangled: The Series, and Nanny/Granny in the English language dub of My Neighbor Totoro.

Carroll was recovering from pneumonia and died in her Cape Cod home yesterday. She is survived by daughters Kerry Karsian, Tara Karsian and granddaughter Evan Karsian-McCormick. Our hearts go out to her family, friends, and fans during this difficult time.