On this Disney+ Day, Dancing with the Stars has officially moved its way over to  becoming a streaming original. Since premiering in 2005, the iconic reality competition series has been a cornerstone of ABC’s programming slate. On September 19th, the DWTS dynasty moves castles to Disney+, becoming the streaming service’s first ever live series. 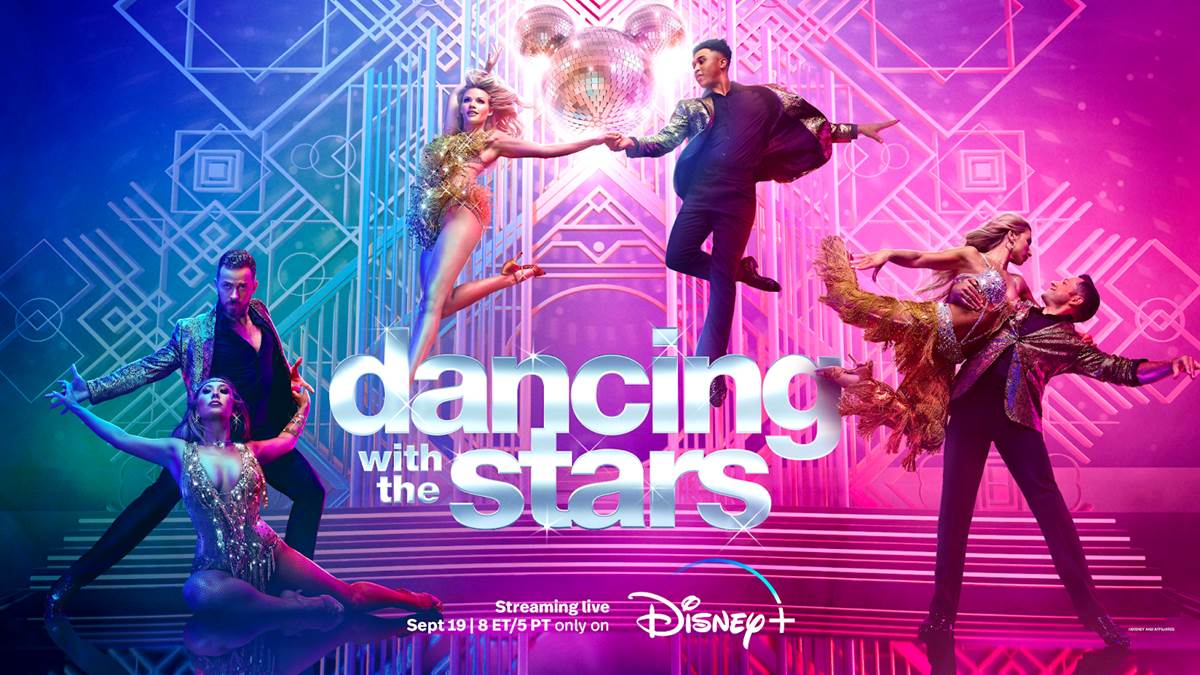 To celebrate Disney+ Day, the Dancing with the Stars promotional machine went all out. Not only did we receive a special countdown of the Top 20 best dances in the show’s history, but Season 31’s stars were finally revealed on Good Morning America.

The special and the cast announcement highlight what makes DWTS such a perfect show. Celebrities lay it all on the ballroom floor, showcasing their talent (or lack thereof…no offense Master P) while having an exceptional design team create pure artistic achievements to highlight each and every performance. Seeing how technically exquisite the show has been for over 17 years during the special was such a joy. With every passing season, the technology has become more advanced and the performances have become more spectacular.

This upcoming season looks to be promising, with a great cast and the always perfect slate of pros (including troop member Ezra, which if you’re reading this, hi you’re amazing [swoons]). From Cheryl Ladd (!) to CODA’s Daniel Durant (!!), Selma Blair (!!!) to RuPaul’s Drag Race legend Shangela ([confetti canon]), this cast is one of the most pop-culturally-diverse we’ve seen in a while.

Yet, with all of these highlights aside: How is this show going to fair on Disney+? DWTS is known for being “the show your grandparents still watch,” so do they know how to get Disney+? Is the hope of this move to be a complete ratings shift, acquiring younger viewers and leaving other demographics in the dust? Also, will live television on streaming…work?

With all these questions racing through my mirrorball-lined head, I still remain highly excited and extremely optimistic. This show remains an artistic marvel, creating a weekly dance experience that has changed the scope of reality television for the rest of time. If I’m in an emotional rut, I return to my favorite dances from years past to push through my funk and become inspired. Here’s to another great season of dancing, Disney, and drama.

Dancing with the Stars premieres LIVE September 19th only on Disney+. Come back for weekly recaps from yours truly, where I’ll be breaking down all of Len Goodman’s “SEH-VEN” screams and Carrie Ann Inaba’s lift call-outs.

Disney+ Day 2022 coverage is presented by shopDisney
Sign up for Disney+ or the Disney Streaming Bundle (Disney+, ESPN+, and ad-supported Hulu) now