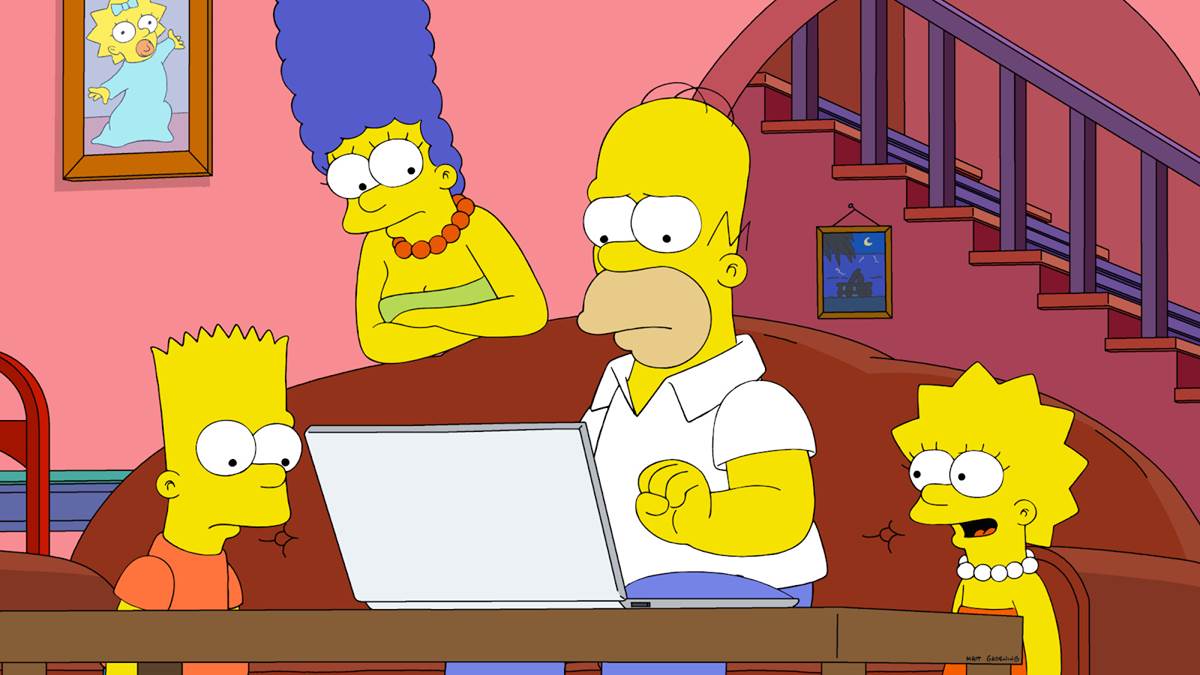 After more than three decades’ worth of episodes, it makes perfect sense that The Simpsons would need to plumb the depths of current events for story ideas. Hence the upcoming 34th season premiere, entitled “Habeas Tortoise” (a play on the legal term “habeas corpus,” which deals with unlawful imprisonment), which is largely inspired by the QAnon conspiracy theory political movement.

“Habeas Tortoise” begins at a Springfield town meeting, where Homer Simpson (Dan Castellaneta) is made to look like a fool because he doesn’t know what a library is. Homer starts to wonder if he’s actually stupid– it took him 33 seasons to realize this?– so Marge (Julie Kavner) and the rest of the family take him on a trip to the zoo to cheer him up. During their visit, Homer notices that his favorite animal– a nearly 140-year-old tortoise named “Slow Leonard”– has gone missing. Sadly no one around town takes him seriously about the disappearance, including the zookeeper (Tress MacNeille) and Police Chief Wiggum (Hank Azaria). Reluctantly, Homer turns to internet message boards for help, but is delighted to find that conspiracy-minded online cybersleuths are actually willing to listen to him for once. He befriends a group of these open-minded armchair detectives that includes the likes of Sideshow Mel, Miss Hoover, Comic Book Guy, Gil, and Superintendent Chalmers, and together they start to put together wild theories about what could possibly have happened to poor Leonard. Eventually Homer accidentally solves the crime (which– SPOILER ALERT– turns out not to have been a crime at all), but he’s enjoying the company of the other theorists so much that he decides not to tell them until things start to get out of control. 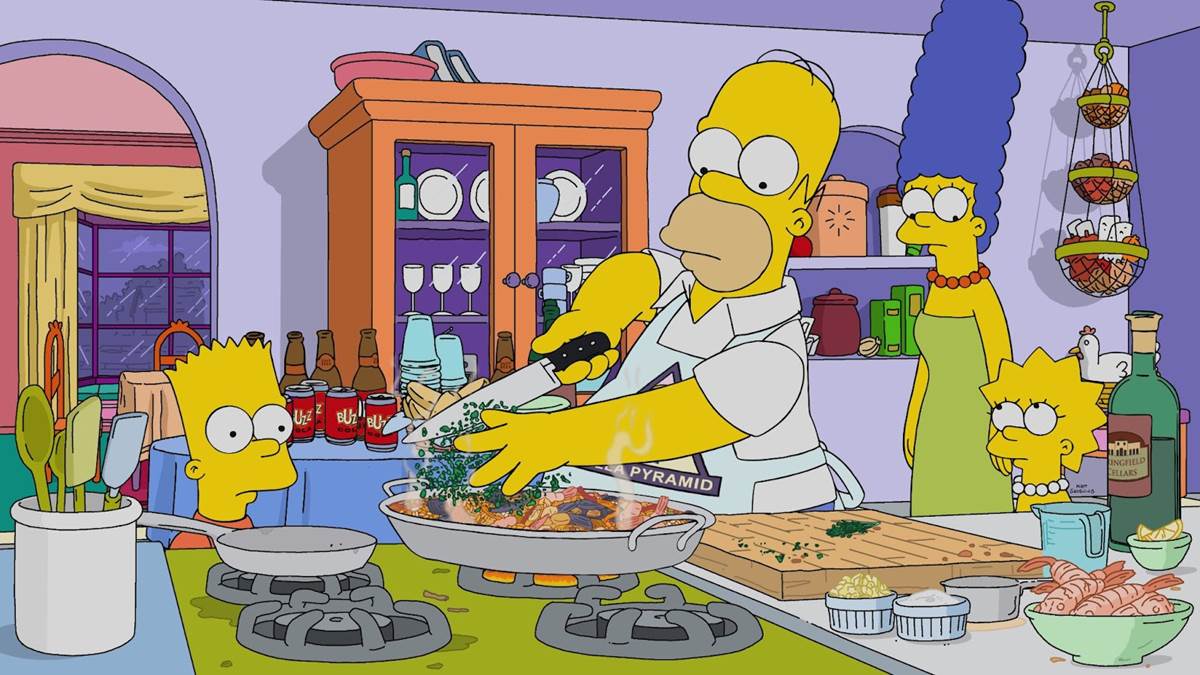 “Habeas Tortoise” is by no means one of the great episodes of The Simpsons, but it is a relatively competent one, telling a cohesive story that plays out in an intriguing manner with plenty of laughs to be had along the way. But I especially enjoyed the point this episode is making about why people often choose to believe some very strange things in the face of direct evidence to the contrary. In joining a group of conspiracy theorists, Homer finds a circle of friends who won’t laugh at him for having outlandish (and frequently ignorant) ideas. There’s a comfort in that, and the supportive community that builds around the sharing of those ideas can be self-perpetuating, with little to no oversight. But beyond the obvious message being delivered, The Simpsons has proven that even this far into its run it’s capable of delivering an entertaining half hour with a satisfying number of laugh-out-loud jokes, such as the opening riff regarding Mayor Quimby (Castellaneta again) banning Columbus Day celebrations in Springfield– I loved the mobsters being the only ones to oppose this notion. At this point The Simpsons, as an institution, has become comfort food– like the paella Homer cooks for his conspiracy group. “You’ve never toasted anything for us, including toast,” complains Marge. Keep being you, Homer Simpson, and we’ll keep watching… at least until the show becomes unprofitable. 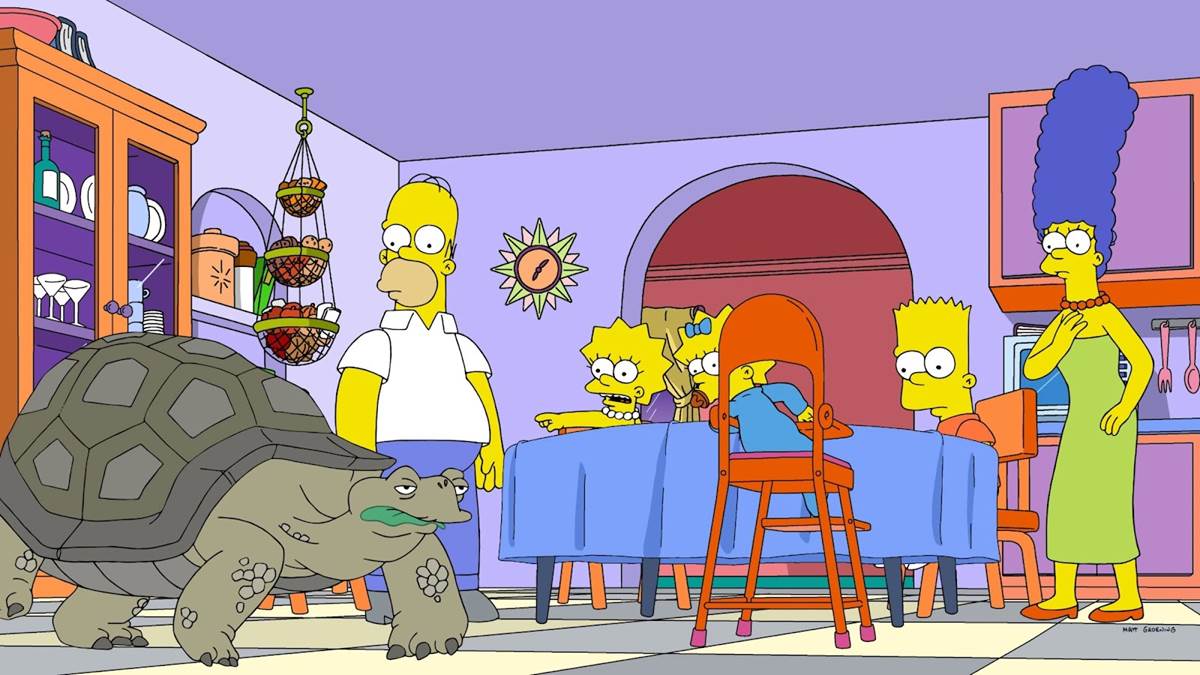 The Simpsons’ airs Sunday evenings on the FOX Network.