Big City Greens was the focus of their own special panel at this year’s New York Comic Con, marking the return of the show to NYCC since before it premiered several years ago. Since then, it has become the #1 show on Disney Channel, and took viewers through numerous adventures returning the title family to the rural life they came from as we’re midway through the third season.

Everyone on the panel talks about how they got their part on the show, and some of their favorite influences that helped them create the characters from the series we all know and love. While talking about favorite episodes, Shane Houghton also describes an upcoming Halloween episode that will take place in the country, where the series currently is now that the Greens have left Big City.

They also discuss an upcoming Christmas episode, before showing a glimpse from that episode and the special animation that the episode will feature. You can see the clip in the video above. They also take a closer look into season 3, which has taken the family back to the country from which they came, and while that is their primary focus, they also take a moment to talk about some failed pilot ideas for the series.

While completely staged, it's fun to see the cast do various iterations of their show in different styles, and it’s even more fun to see the voice talent perform their characters live on stage.

Then it was on to the big kahuna when they discussed the previously announced Big City Greens Movie, revealing the first official trailer for the project.

The trailer featured animation from the series that we’ve already seen while promising more of the trademark humor and heart we know and love from the Disney Channel Series.

Announced earlier this year, Big City Greens has been renewed for a fourth season and the feature-length musical movie in the trailer above. The trailer doesn’t reveal much other than that a movie is coming sometime in the coming years (and will be longer than a regular episode of the show). When it was originally announced, the film was highly touted as a feature for Disney+, but the trailer released today at NYCC does not specify where the movie will debut. 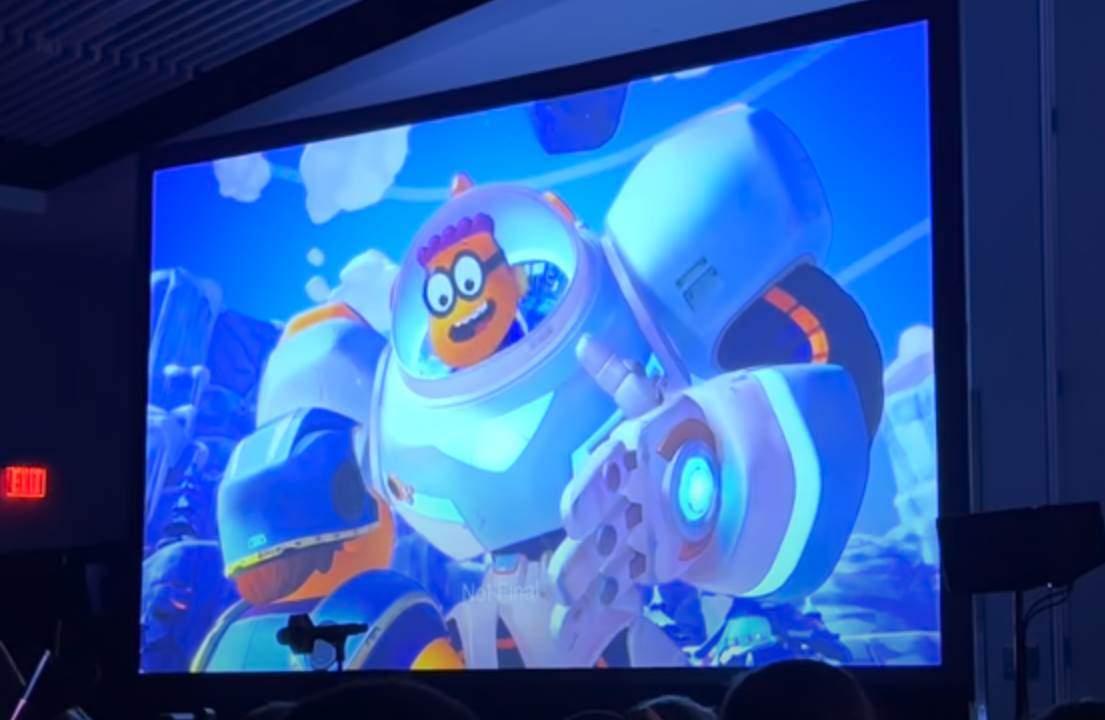 The panel also featured a Q&A session that leads to some fun moments as well, and I’m just a little jealous that I wasn’t there in person to get my hands on one of those signed posters or special plush giveaways. That said, I have previously had the opportunity to spend some time with The Houghton Brothers which you can check out here.

The show, currently in its third season, has brought a big change for the optimistic mischief-maker Cricket Green, who moved from the country to the big city with his wildly out of place family: hard-working father Bill, sweet-and-sour Gramma Alice and quirky older sister Tilly, who later in season three will participate in a rite of passage event, one that’s uniquely Green style. You can catch up with the series on Disney Channel, the DisneyNOW app, and Disney+..