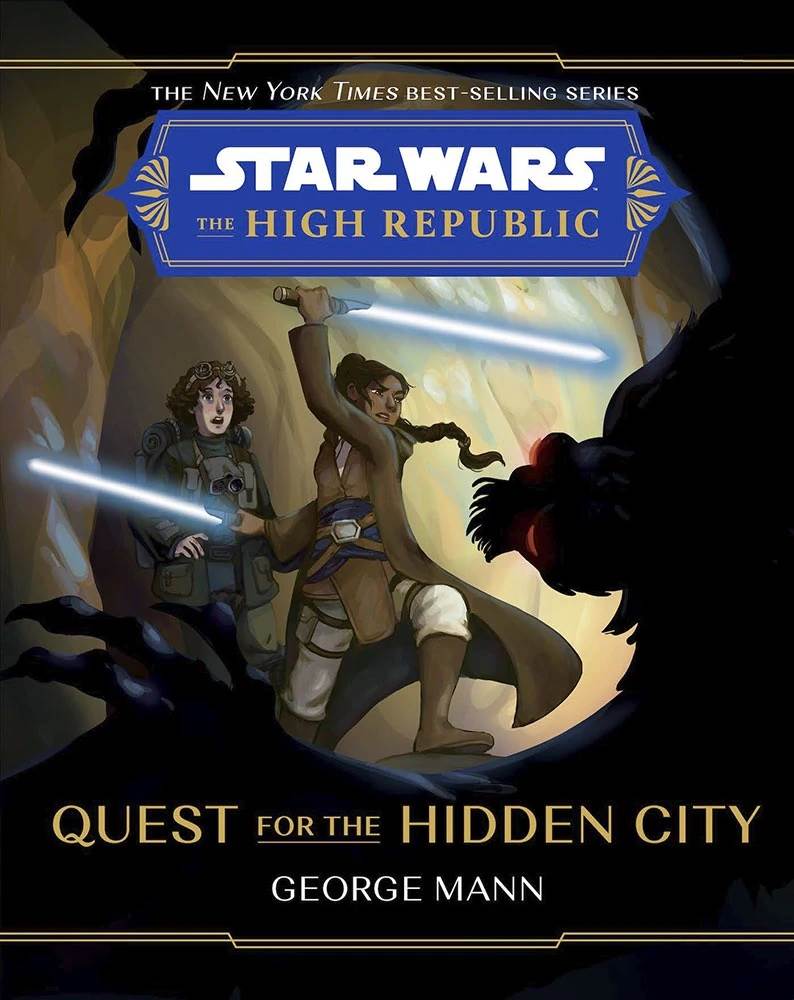 Author George Mann has been making a name for himself in A Galaxy Far, Far Away by contributing a series of outside-the-box anthology books to Lucasfilm Publishing’s output. Star Wars: Myths & Fables, Star Wars: Dark Legends, and Star Wars: Life Day Treasury (the latter co-written with Cavan Scott) have all collected uniquely compelling short stories set in the George Lucas-created universe we love so much.

But now, thanks to The High Republic (for which he has already penned a couple illustrated children’s books and short stories that appeared in Star Wars Insider magazine), Mann gets to stretch his long-form legs by writing the first middle-grade novel in the ambitious cross-platform, multi-year publishing initiative’s second phase. Star Wars: The High Republic – Quest for the Hidden City sees a Jedi Padawan named Rooper Nitani and her Master Silandra Sho arriving on a planet called in search of two other Jedi and their team of Pathfinders who went missing after transmitting a distress signal. In The High Republic era, Pathfinders were groups of explorers who conducted expeditions to the Outer Rim territories in search of new planets and civilizations. Think Star Trek’s Federation starships, but more rugged and with significantly more Force powers. Upon arriving on Aubadas, Rooper, Silandra, and their own Pathfinder team encounter a bat-like humanoid species called the Katikoot, who had reached out to the Republic for help with an ongoing energy crisis. Soon the investigating teammates learn they must ally themselves with the Katikoot and travel to a nearby deserted world named Gloam that the species had mined for resources over centuries. There, they encounter a stranded father-and-son team of hyperspace prospectors and discover that there’s far more going on under the surfaces of these two mysterious planets than they initially realized. I won’t say anything more about the plot here for fear of revealing spoilers, but suffice it to say that George Mann has done a good job of weaving an intriguing mystery into the lives of these adventurers and explorers. He also taps into his tendency toward darker, more horror-like elements as the plot continues to unfold (Mann has previously found ways to bring werewolves and vampire-like figures into Star Wars, so you can only imagine where he goes from there). But not to worry, parents– this being a middle-grade novel, things stay relatively family-friendly throughout, never delving too far in gory or overly terrifying directions. 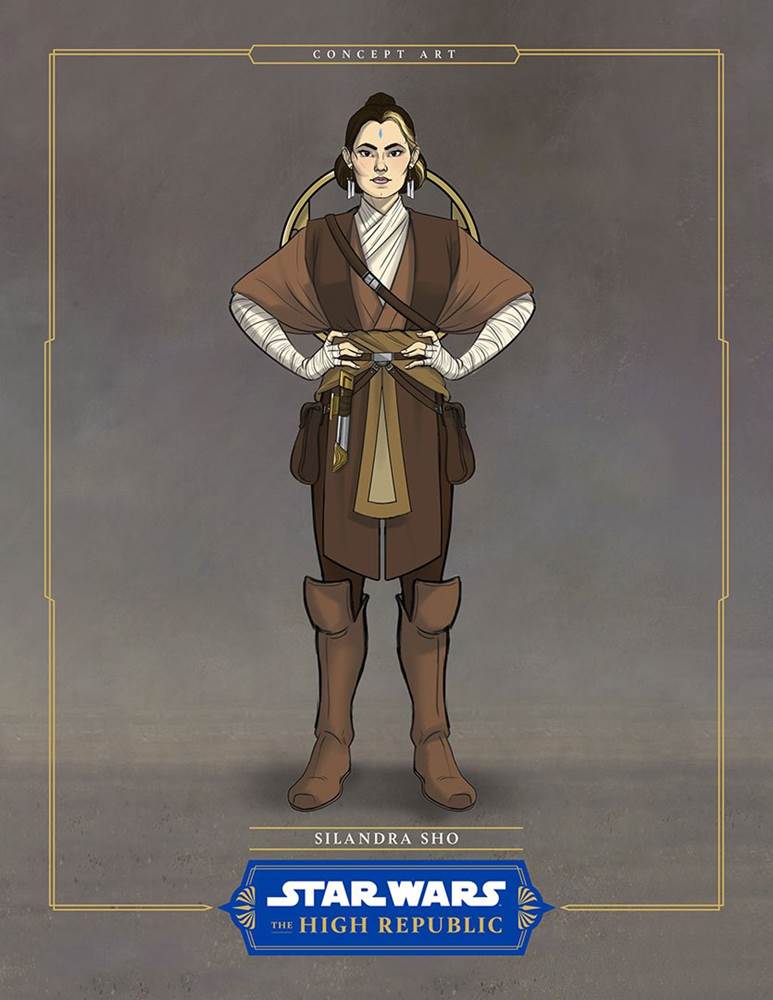 My only major issue with Quest for the Hidden City is that, like other High Republic books before it, there are once again too many characters to get to know and not nearly enough time to get to know them well enough to become truly invested in their stories. This almost 300-page novel moves along at a brisk pace, which is great, especially for younger readers, but Mann doesn’t have enough room up top to introduce all the key players and allow his audience to really familiarize themselves with their quirks and personalities before thrusting them into the problem at hand. I keep saying The High Republic authors need to trim down the casts of their books, and this one easily could have lost or combined a couple engineers or specific Katikoot characters without sacrificing too much in the way of worldbuilding. Many of these individuals’ names are so similar to each other that I kept losing track of who was who. Occasionally the author will check back in on characters in another location after a while, and by that point I had forgotten that they were even present in the story. I just think keeping things simple and straightforward with these books would make so much more sense, considering how much is going on at a given time. Still, Mann has set up an otherwise appealing cast and a thought-provoking narrative that plumbs the depths of topics like environmentalism and conservation, while still maintaining a fairly lighthearted tone. There’s also a pretty good red herring for those who have become invested in The High Republic’s larger mythology, though the outcome has me curious if and how this story will fit into the overall lore. The young-adult novel Path of Deceit truly grabbed my attention last month, but as a middle-grade entry in the series, Star Wars: The High Republic – Quest for the Hidden City simultaneously feels less consequential and maybe just a little more fun. 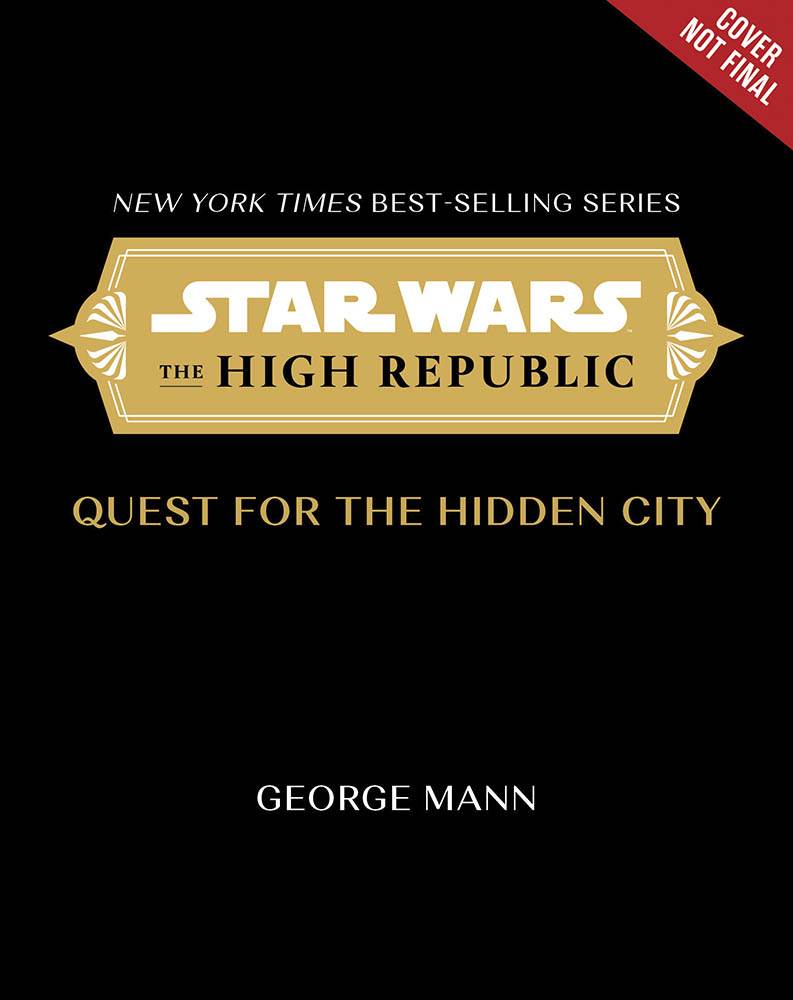 Star Wars: The High Republic – Quest for the Hidden City will be released on Tuesday, November 1st, but is available for pre-order right now.