For years, Disney fans like myself have likely had to correct their friends when they incorrectly stated that Anastasia was a Disney film. It’s easy to see why, as the 1997 film follows many of the Disney animated tropes of the time, such as a female title character and catchy songs. However, the film was actually directed by legendary animator Don Bluth for 20th Century Fox Animation. Which made things rather complicated when Disney acquired Fox a few years ago. Flash forward to December 2022, where Disney Parks have released a pin celebrating the 25th anniversary of Anastasia. This is not uncommon, as Disney releases pins for most movie and attraction anniversaries. But with Anastasia, it’s another interesting development for Disney fans who now have to resign to the fact that this is indeed, now technically a Disney film. 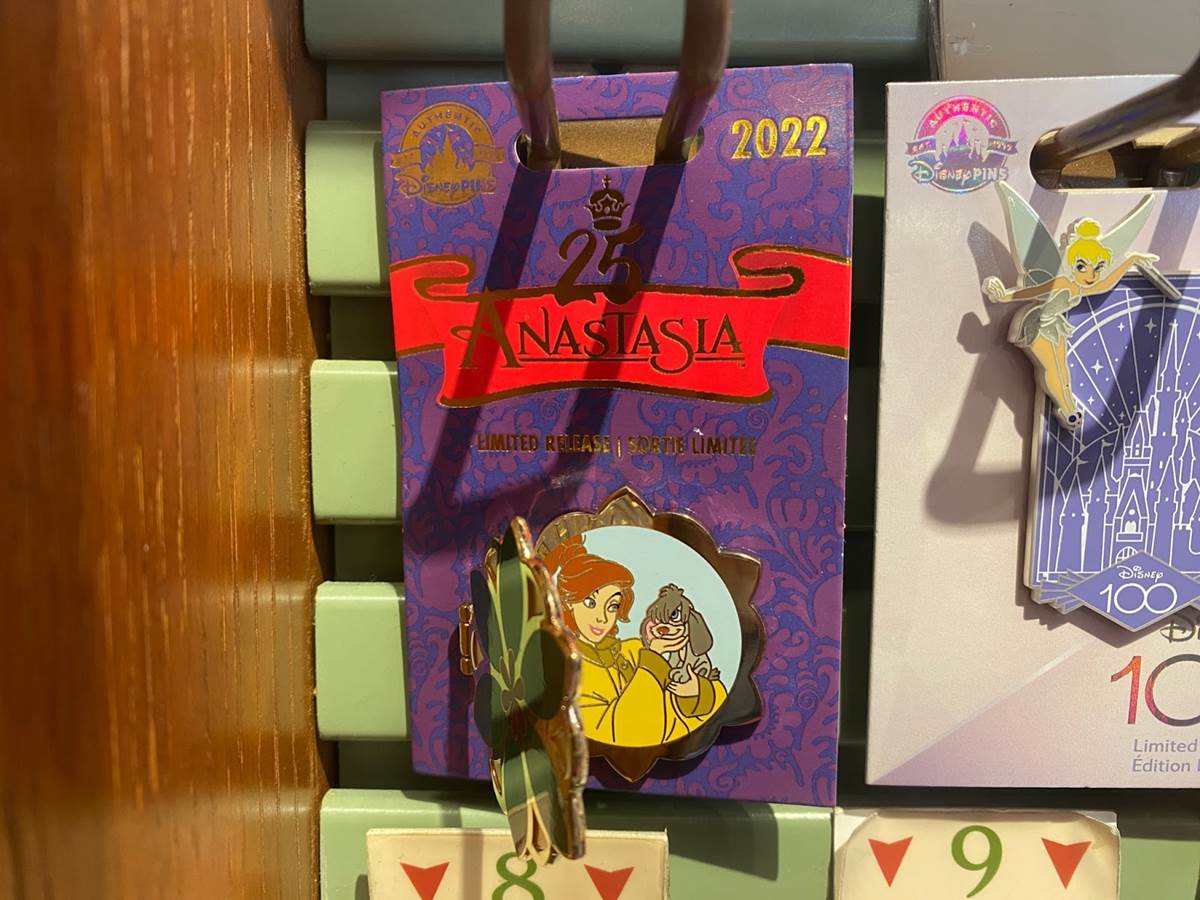 I spotted this pin today at Disney Pin Traders in Disney Springs at Walt Disney World, and it’s also available on shopDisney. Retailing for $17.99, this limited release pin is sure to be a fun purchase, one I might make just for the novelty behind the situation. 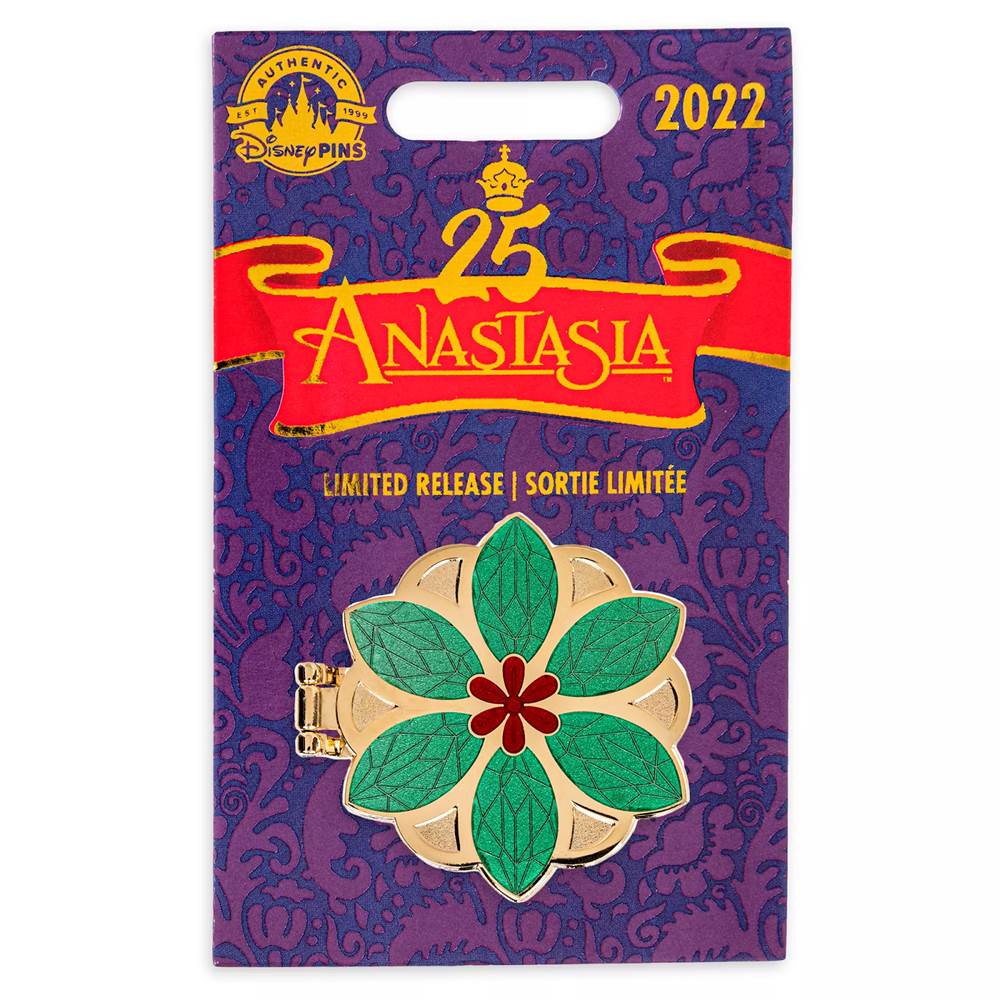 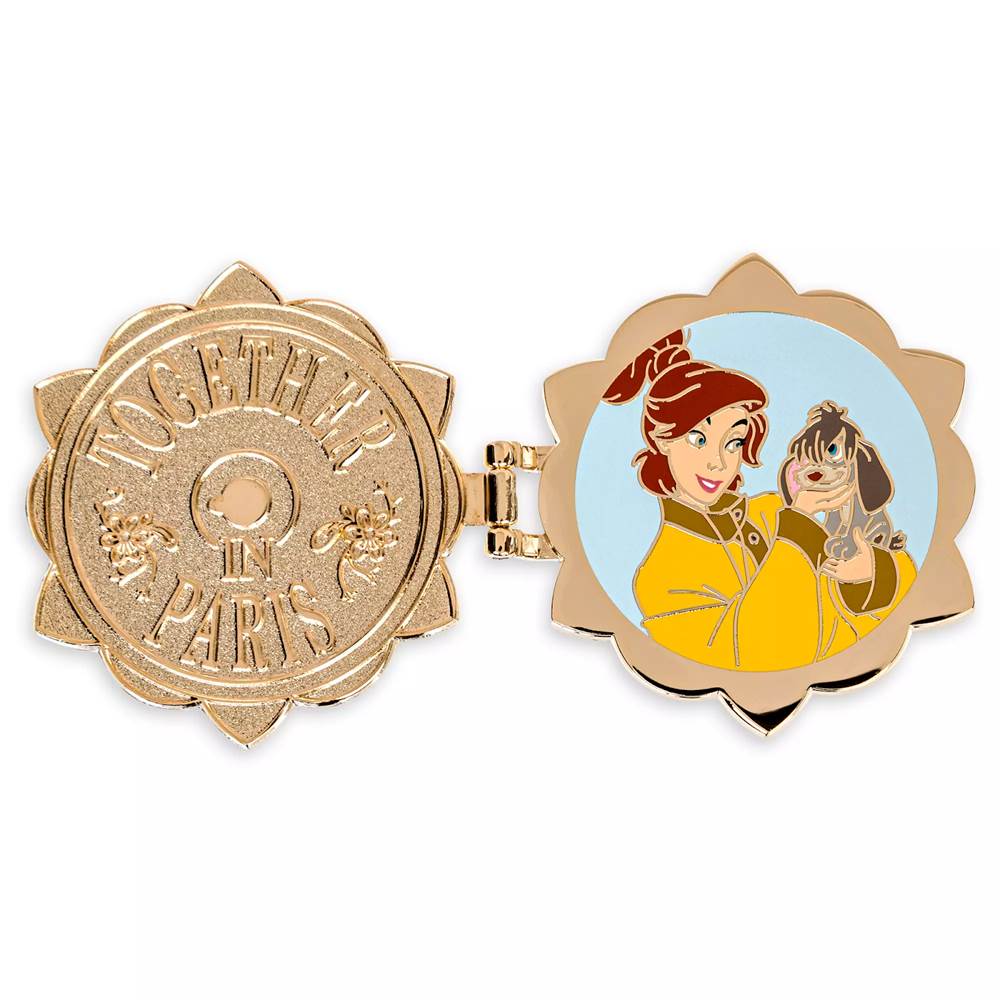