Welcome to Extinct Attractions. This week, we’ll be taking a look back at a particularly magical experience that combined the magic of filmmaking with some Disney magic to place an esteemed Walt Disney World actor in films across the Atlantic Ocean. 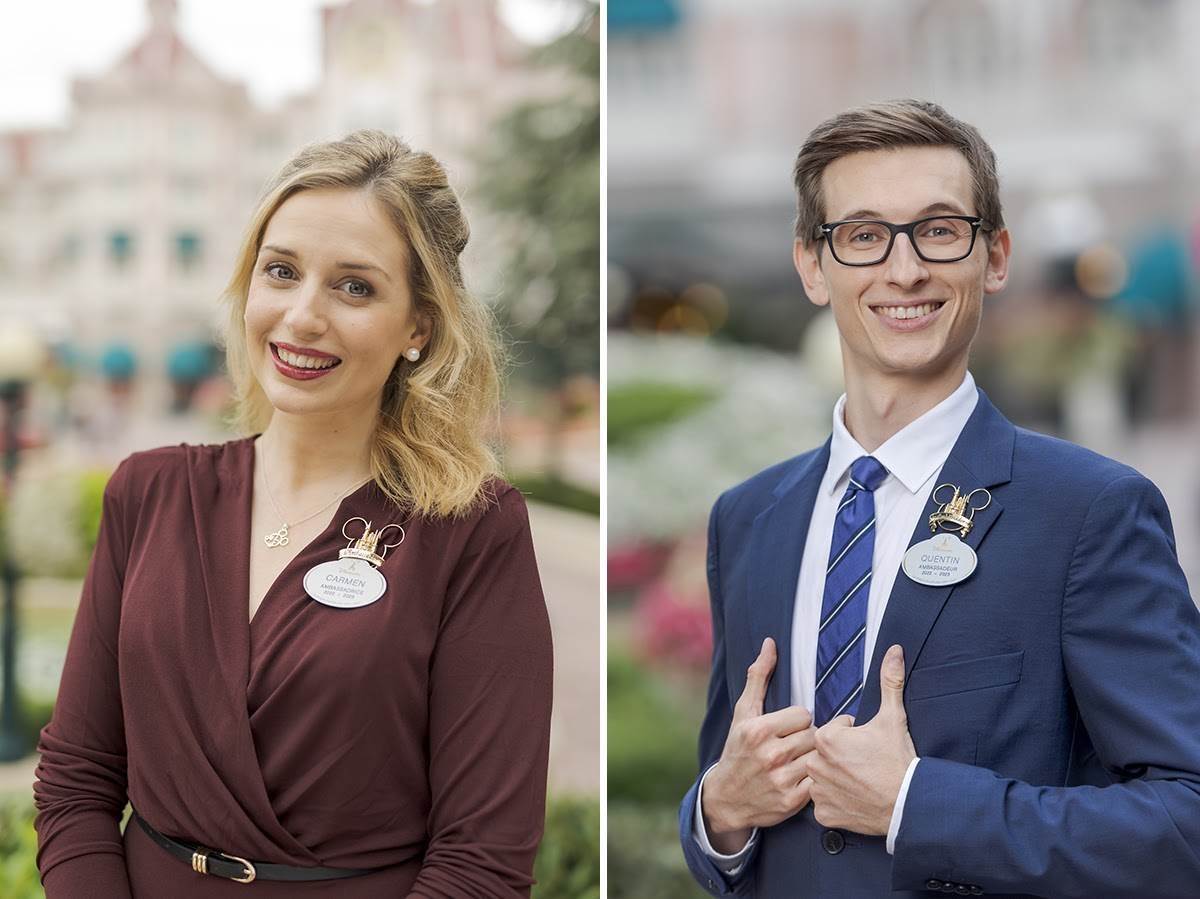 This week, Carmen Lleo Badal and Quentin Rodrigues were named Disneyland Paris Ambassadors for the 2022-2023 years. Being chosen as an Ambassador to the parks is one of the biggest honors one can receive in the Disney company because they represent the parks at some cool events and serve as the employee faces for the parks basically. Carmen and Quentin get to be ambassadors in a pretty awesome year since the Resort will be celebrating its 30th anniversary and Walt Disney Studios Park, its 20th anniversary, so I’m sure it’ll be some busy times for the two.

But this week, we’ll be taking a look at an Opening Day Walt Disney Studios Park experience that was generally regarded as the park’s premier original attraction (with the possible exception of Lights, Motors, Action or Crush’s Coaster). 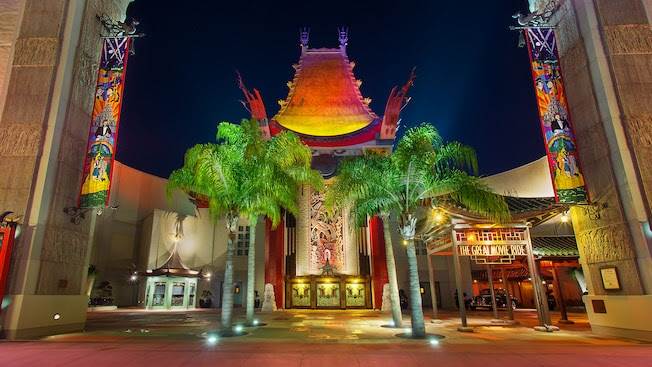 As they were planning for Paris’ second gate, the Imagineers obviously used what was then Disney-MGM Studios as a major inspiration for the new park, though the offerings at the new park were not quite as grandiose as its predecessor. For example, the park did not have a version of The Great Movie Ride, but the Imagineers did plan on incorporating an element of it into the park, namely the clip show from the end of the ride, but with a pretty cool twist. With that in mind, CinéMagique was born, opening with the park on March 16, 2002. 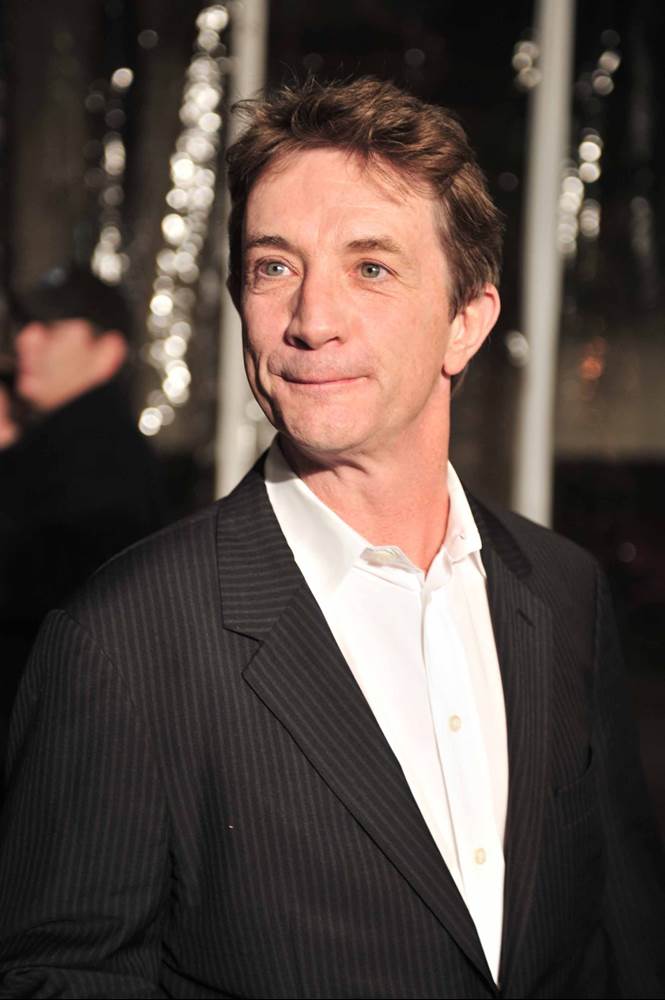 Via The Canadian Encyclopedia

To make this twist happen, Disney recruited Martin Short, star of The Monster Sound Show and The Making of Me, to play an audience member who gets sucked into the screen by a magician (played by Alan Cummings) and embarks on a journey through clips of classic films. Along the way, he meets famed French actress Julie Delpy and begins to fall in love, providing the crux of the plot. But before I dive in too far, I would definitely recommend checking this one out for yourself, especially if you are a fan of classic movies, of which there are nearly fifty represented here.

I knew I was going to love this show about one minute in when an actor playing George, Martin Short’s character, literally disappeared off the stage and was transported into the age of silent movies. The transition was done seamlessly and as soon as George got there, he lived by the rules of the era as you could no longer hear him speak (which also made it much easier to cater to a French and English speaking audience). From there, the clip show began, but with Martin Short and eventually Julie Delpy placed into the scenes from movies like Some Like It Hot and Mary Poppins.

Their approach was perfectly executed because while a clip show is fun, adding in new actors and changing them slightly paid great homage to the film while also leaving me wanting to see what could possibly be coming next. (In a way, it was very reminiscent of the only watchable part of Space Jam: A New Legacy, when Bugs and Lebron found themselves in a variety of different Warner Bros. properties.) 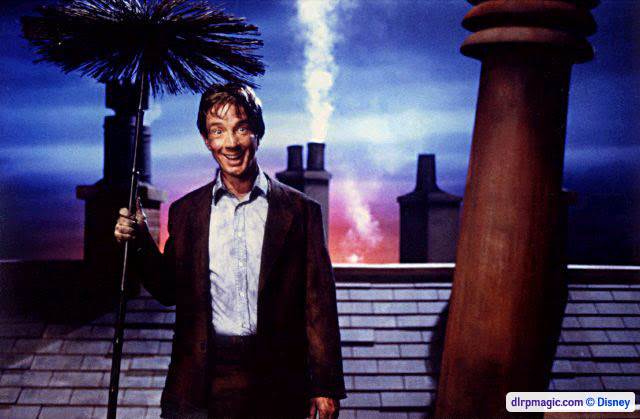 I loved every part of the show, but there were two standout segments that had me truly laughing out loud. The first occurred when George found himself in Titanic and heard Leo crying out for help, so he proceeded to head lower on the deck and open a series of doors in search of Jack. Behind each door was a different scene from a movie and Martin’s reactions were simply perfect for each situation.

The other moment that stood out was when the lovers found themselves in Star Wars, with Martin Short in the Leia role and Julie Delpy as Luke. As they re-enacted the iconic escape from the Death Star scene, the role reversal worked perfectly with Martin’s kiss “for luck” hitting the comedic bullseye. To cap it all off, the ending of the show added some more special effects as George had to make his way back to the audience. He found himself in a medieval battle scene and after some fighting, a kindly knight threw his sword at the audience, piercing the screen with the sword suddenly appearing on stage as well. With that George emerged through the screen back into real life, but unfortunately his lady was left behind and we were left to try and see him make his way back through the screen. But luckily the magician reappeared and working his magic to create a doorway for George to find his true love in the end.

I am so jealous of the filmmakers who got to make this show. It must have been such a fun shoot to basically recreate all of these old movies that they had grown up loving and put a comedic genius like Martin Short right into the middle of the action. Just what a dream project. 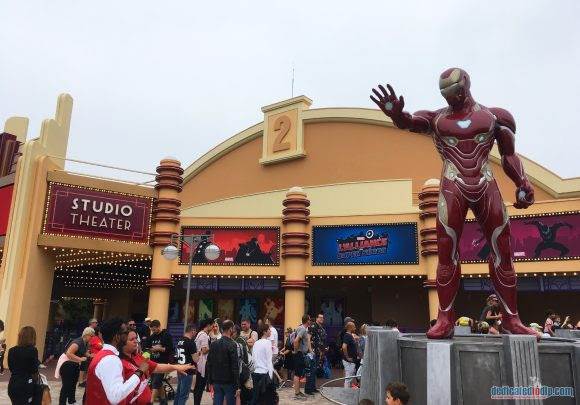 Via Dedicated to DLP

As much fun as the show was, CinéMagique closed on March 29, 2017 to make way for a Marvel superhero themed show that quickly went the way of the dodo as fans clamored to get CinéMagique back, which they ultimately for a brief revival run from December 1, 2018 until February 3, 2019 and the stage sits show-less today which is a huge shame. Even though I never got the chance to see it in person, I would say that it is in my top five favorite theme park shows of all time because as a major cinephile, it just hit perfectly, especially with all of the humor thrown in. I would love to see it given another chance in Hollywood Studios or California Adventure though I’m not getting my hopes up that my dream of seeing it in person will come true. 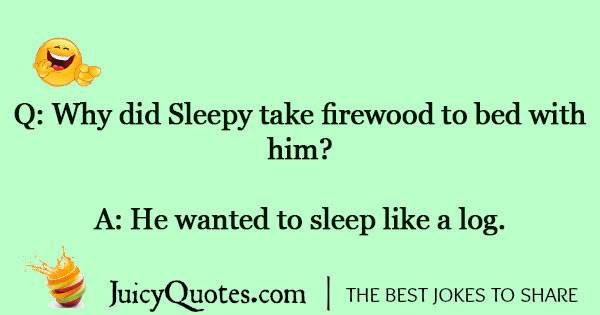