Welcome to Extinct Attractions. This week, I took a look back at a Pixar Fest exclusive with the newest Pixar film Lightyear hitting theaters next week. 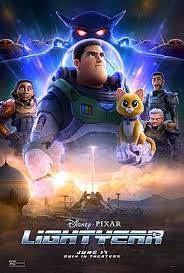 Next weekend, Lightyear hits theaters and I am so ready to watch it. I recently rewatched all the Toy Story films to get ready for it, and there are so many fun little nuggets in those films that hint at how cool of a guy Buzz Lightyear was in “real life” so I am super excited to see how things come to life in this movie. It shows how transcendent the Toy Story films are that they could make an entire movie based on the “real life” person that a toy was based on. Like what other franchise could go to that level of meta and have everyone just get really excited about it instead of just confused (well maybe a little confused).

The other reason that I’m psyched for Lightyear is that it will be the first Pixar movie to hit the big screen since Onward over two years ago. Soul, Luca, and Turning Red all went directly to Disney+ (though I was lucky enough to see the latter two at the El Capitan Theater), so it’s exciting that everyone will finally have the chance to see what is sure to be an amazing film on the biggest screen possible. It’s a return to the status quo for Pixar, which brings us back to 2018 when Pixar was all the rage at the Disneyland Resort. 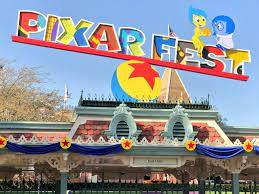 During the summer of 2018, the Disneyland Resort hosted Pixar Fest to celebrate the opening of Pixar Pier at Disney California Adventure. In addition to the reimagined land, the Pixar Play Parade moved over to Disneyland for some daytime celebrations, though the two highlights that kicked off the celebration were nightime entertainment options at each park. Disney California Adventure got Paint the Night (with the parks interestingly switching parades), while Disneyland got today’s featured attraction, a brand-new fireworks show called Together Forever. 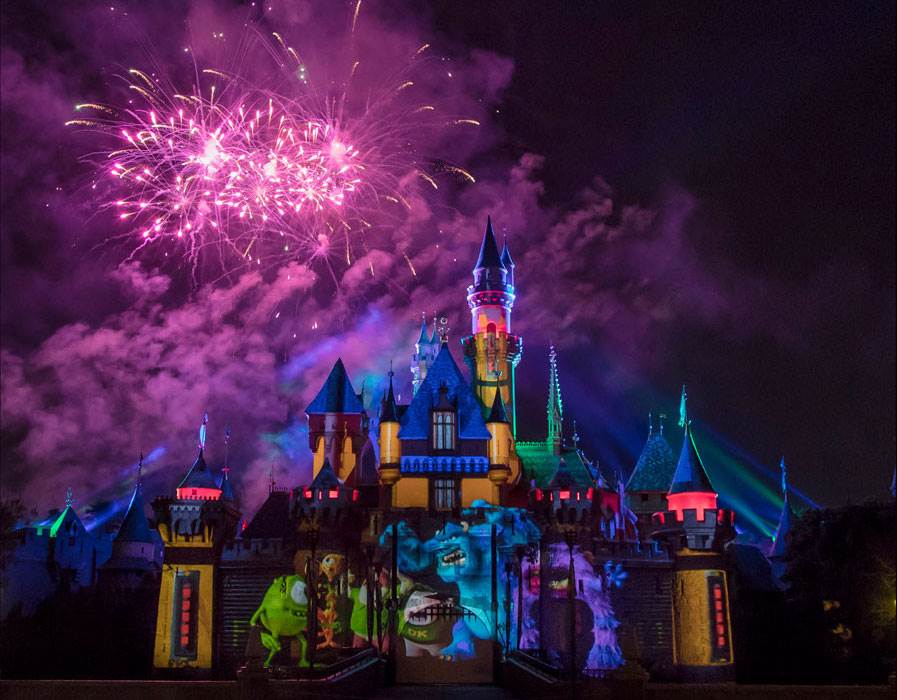 Debuting on April 13, 2018, the show took a lot of cues from Disneyland Forever in that it pushed the scope of what a Disneyland fireworks show could be. There was projection mapping, lasers, fire, flying characters and of course, fireworks. Basically, the show pulled out all the stops providing a little something for everyone.

What helped set the show apart even more was that guests could view the show from around the park with viewing spots in front of Sleeping Beauty Castle, on Main Street USA, on the it’s a small world façade or on the water screens along the Rivers of America. Each offered different views of the show with the projections even slightly altered depending on the location.

I did get to see this show when it was in the parks, but watching it again now I was reminded of how impressive the show was. I mentioned earlier how it did everything one could want from a fireworks show, but that almost feels like an understatement because the show just had a certain gravitas to it. Part of it was the scope of the show with all of the different elements, but I think the really differentiating factor in the show was that Pixar touch. 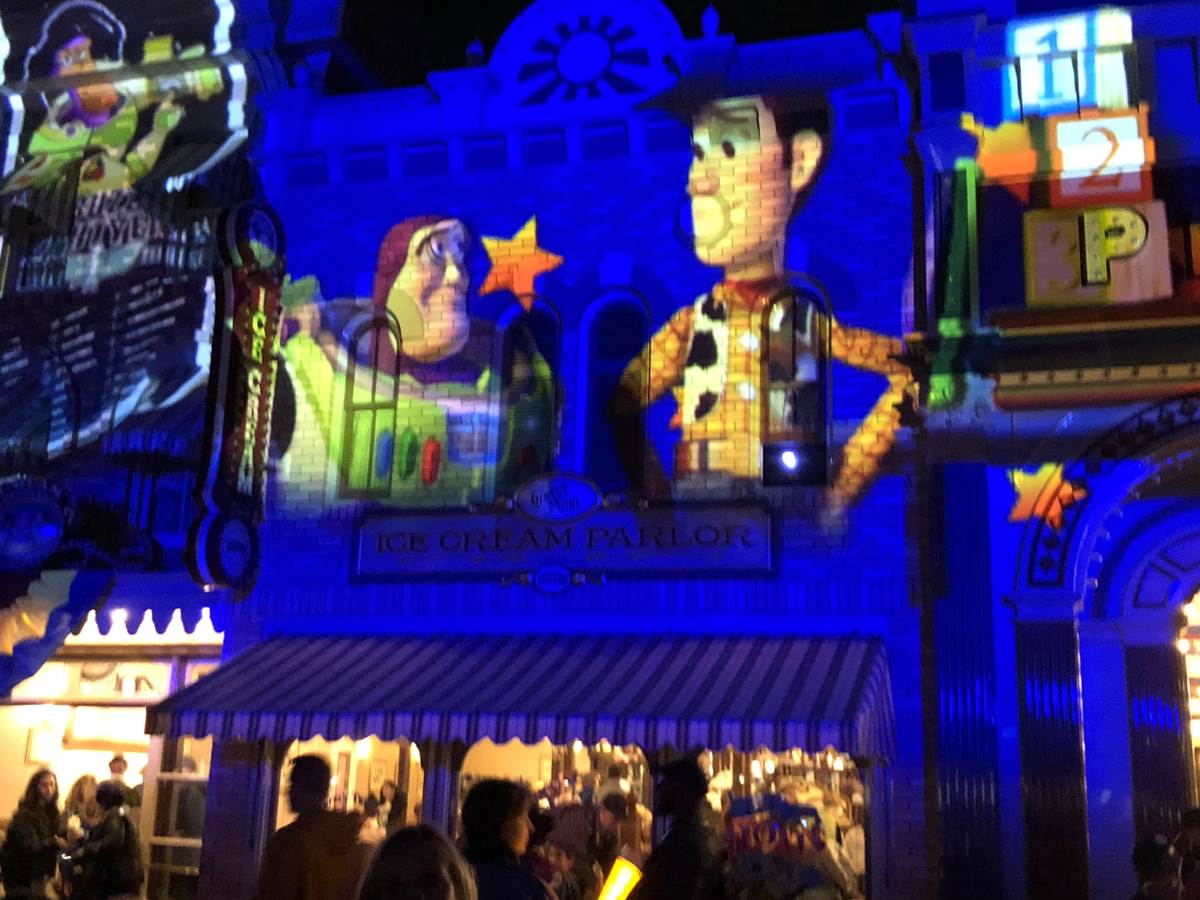 Pixar so rarely messes up a film, finding that perfect blend of heart and humor in each story that an entire fireworks show dedicated to films from the studio is just a recipe for success right from the outset. But then the show creators one-upped the heart factor by centering the entire show around friendship, aka the key to pretty much every Pixar film.

Over the years, there have been so many great Pixar friendships. From Woody and Buzz to Mike and Sulley to Marlin and Dory, friendship is the driving force behind nearly every Pixar film, so getting to see these relationships showcased with fireworks and projections was truly a heart-warming experience. 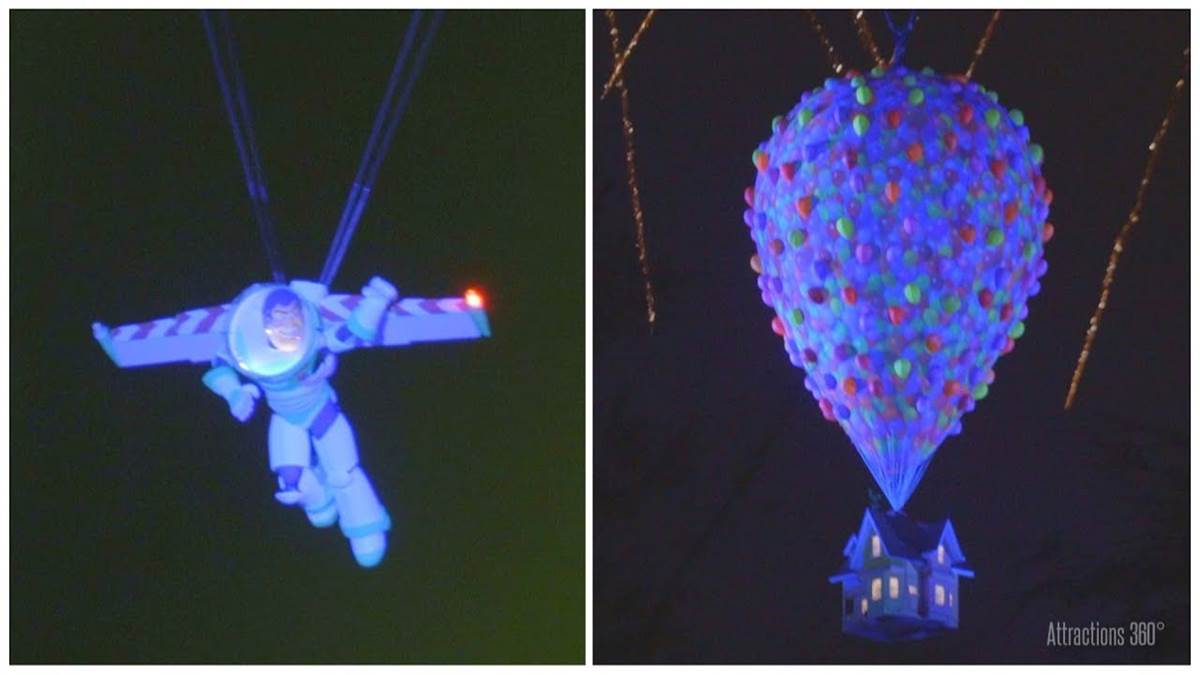 Going beyond the scope and storyline, there is just the simple truth that things flying over the park in fireworks shows is just awesome and Together Forever had not one but two flyovers. Buzz Lightyear went on a mission over the park and then Carl and Ellie’s house from Up made its way through the skies as well. They really pulled out all the stops for the show, which was pretty impressive considering that it was always designed to just last through the summer. Disney didn’t deviate from that plan with the show ending on September 3, 2018 and Remember … Dreams Come True returning yet again.

All in all, Together Forever was an impressive display for a show that was just part of the park for four and a half months and I would love to see more of these limited time displays in the future with just as much gusto. 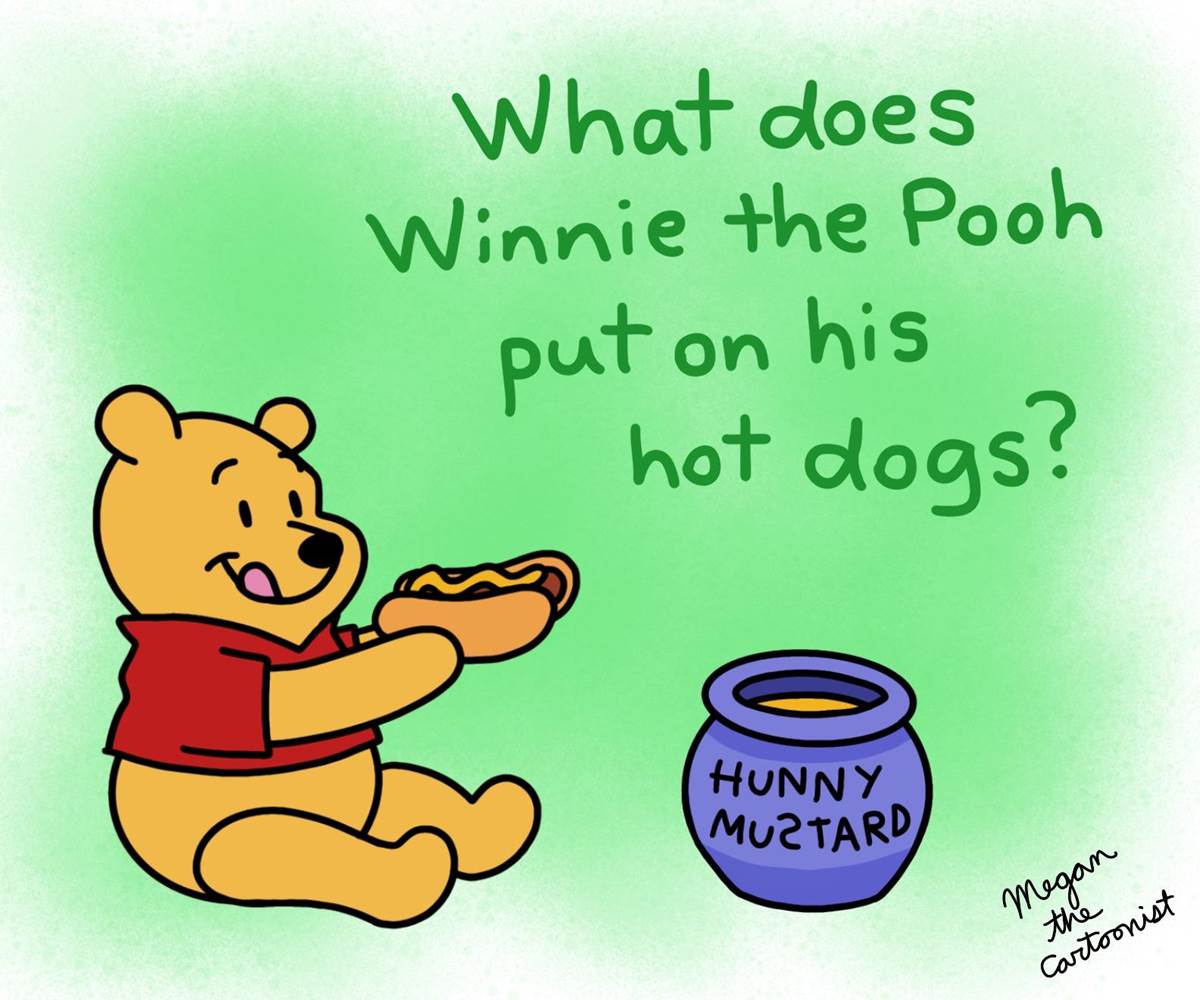