Today, both Disneyland and Walt Disney World unveiled a number of changes to their ticket pricing. Most notably, seasonal ticket pricing is now in effect for all one-day tickets. This means that each day of the year will be labeled as either Value, Regular, or Peak with each tier commanding its own price. For example, a one-day ticket to the Magic Kingdom on a Value day will cost $105 while a Peak day ticket will run you $124.

Although multi-day tickets are currently unaffected by the shift to a season pricing structure, prices for these tickets were increased as well. Meanwhile, Annual Passports prices will remain the same for the time being.

Seasonal pricing will also be coming to Walt Disney World’s two water parks, Typhoon Lagoon and Blizzard Beach, although it will look a little bit different than the theme parks. You can now purchase an adult “no blockout dates” one-day water park ticket for $60 ($54 for a child) or an adult “seasonal” one-day water park ticket for $55 ($49 child). Note that the Seasonal tickets are not valid from May 28 – August 28th.

Here’s a list of the prices effective February 28th compared to what they were previously: 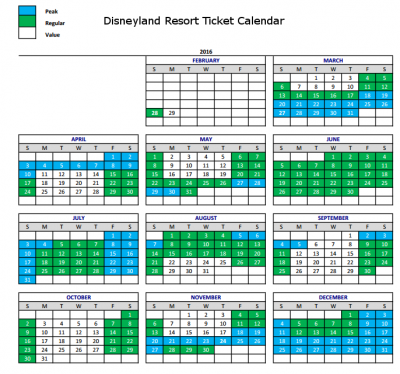 *Note: These prices do not include tax 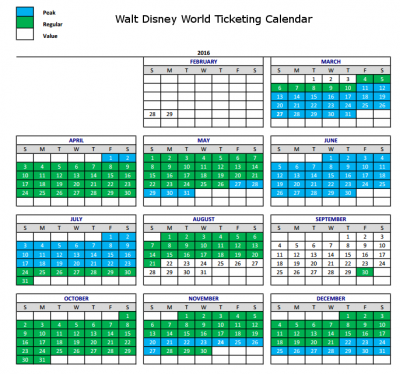