UPDATE 3: For complete info on the new ticket pricing at Disneyland and Walt Disney World including calendars of Value, Regular, and Peak, see our guide here.

UPDATE 2: There will be no changes to Annual Passes at this time. There was most recently a reorganization and price increase for Walt Disney World and Disneyland Resort Annual Passes last October.

The Times says Disney estimates that for Disneyland 30% of the days will be designated as “value”, with 44% being “regular” and 26% being “peak.” The Sentinel says 29% of days will be “peak” for Walt Disney World  Additionally Disney says that a calendar that let’s guests look at prices eight to 11 months in advance will be available.

Sources at Disney are confirming to us that both Walt Disney World and Disneyland one-day admission tickets will be transitioning to a seasonal pricing scheme. This change is scheduled to take place on Sunday along with some other ticket pricing changes. 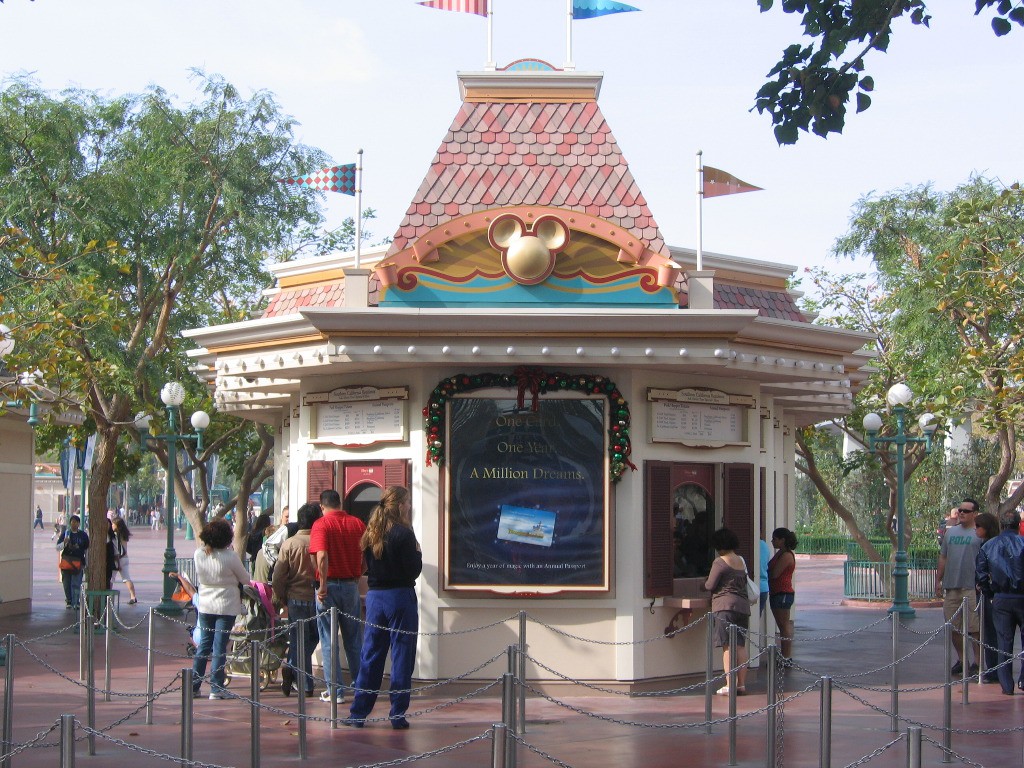 This story is developing and we will update when more information and details become available.