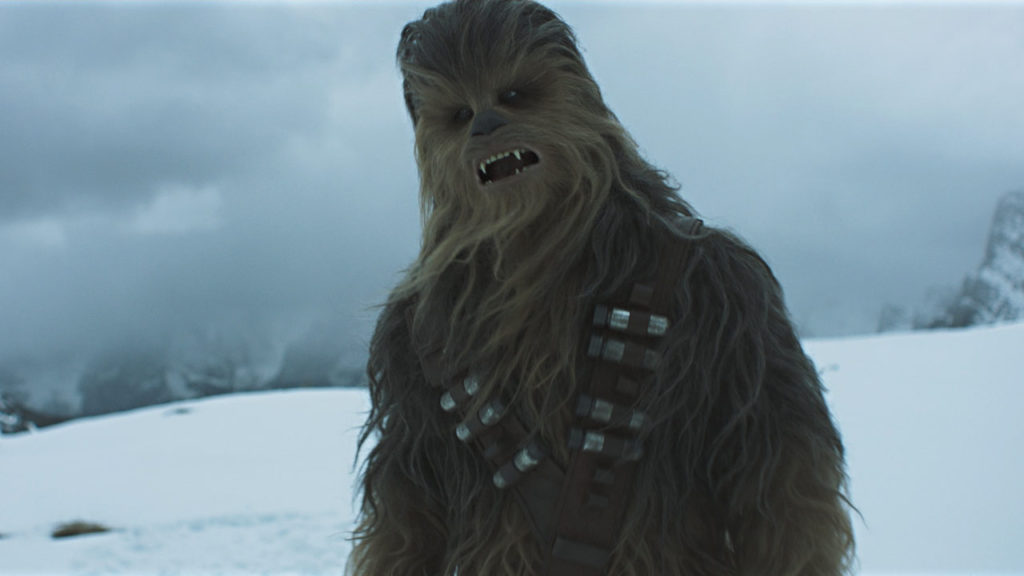 Lucasfilm and Star Wars: Force for Change announced Roar For Change, a social media challenge event in support of UNICEF. Fans and families can share their own version of Chewbacca’s roar and for each public post, like, or share on Facebook, Instagram or Twitter that includes #RoarForChange between May 3rd – 25th, 2018, Star Wars: Force for Change U.S. will donate $1 to UNICEF USA, up to $1 million.

How Fans Can Participate:

UNICEF is working in 190 countries and territories to defend children’s rights and, among other issues, help address malnutrition. On behalf of Star Wars: Force for Change, funds unlocked through this campaign will help UNICEF to provide Ready-to-Use-Therapeutic Food packets to children suffering from malnutrition, helping them to have a chance at a brighter future.