According to The Hollywood Reporter (THR), actor Billy Dee Williams is indeed returning to the Star Wars universe. Williams will reprise the role of Lando Calrissian in the latest installment of the Star Wars franchise. 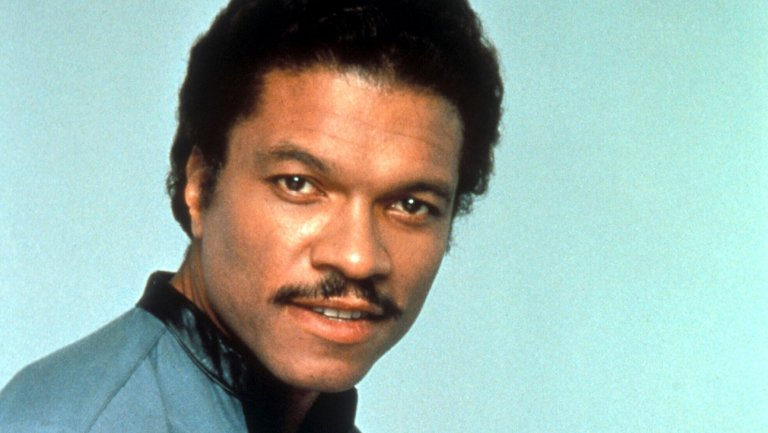