Marvel fans get ready, Marvel Rising is heading your way! A series of new animated content will roll out next week on Disney XD when several shorts premiere as part of Marvel Rising: Initiation. The show will feature several lesser known heroes including Squirrel Girl. Voice actress Milana Vayntrub sat down with Marvel to discuss bringing Squirrel Girl to life. 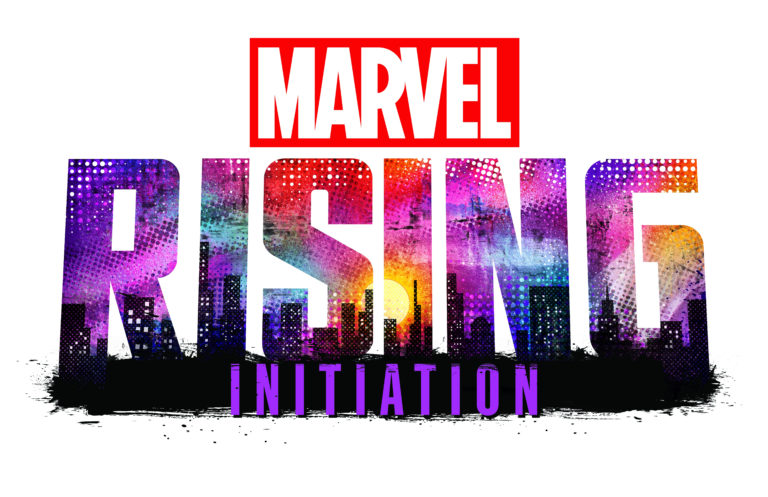 The series of (6) 3-4 minute animated shorts will kick-off the animated project. 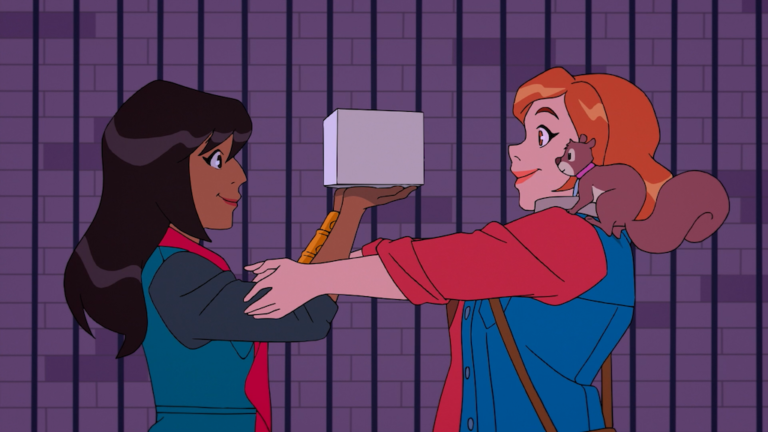 This upcoming animated film will premiere simultaneously on Disney Channel and Disney XD on Sunday, September 30.