The King is coming! Disney surprised fans everywhere this afternoon when they dropped a teaser trailer for next summer’s The Lion King.

Here's a side-by-side of 'The Lion King' trailer with the same scenes from the 1994 original movie. #TheLionKing pic.twitter.com/nHpKHWDzPJ

Lights, Camera, Pod even grabbed screen shots of some iconic scenes and matched them with their animated counterparts:

Along with the teaser trailer, Disney has also debuted a new poster of the young Simba. 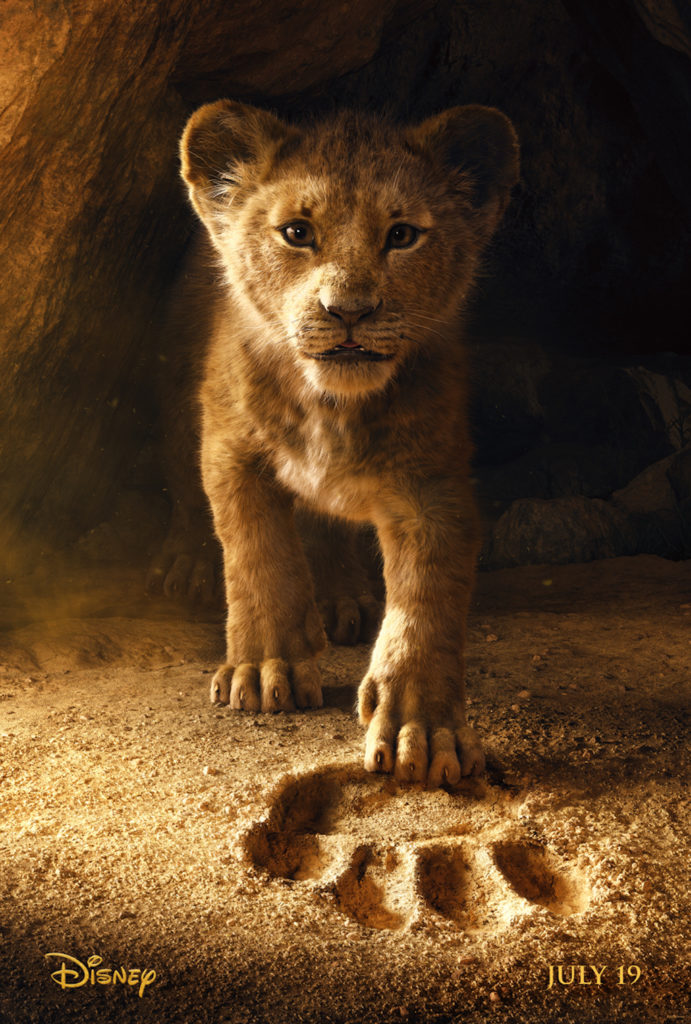 The Lion King will rise in theaters nationwide on July 19, 2019.