Those hoping to ring in 2019 at Disneyland with a “bang” may be disappointed — the Resort has warned that tonight’s performance of Fantasy in the Sky may be canceled. 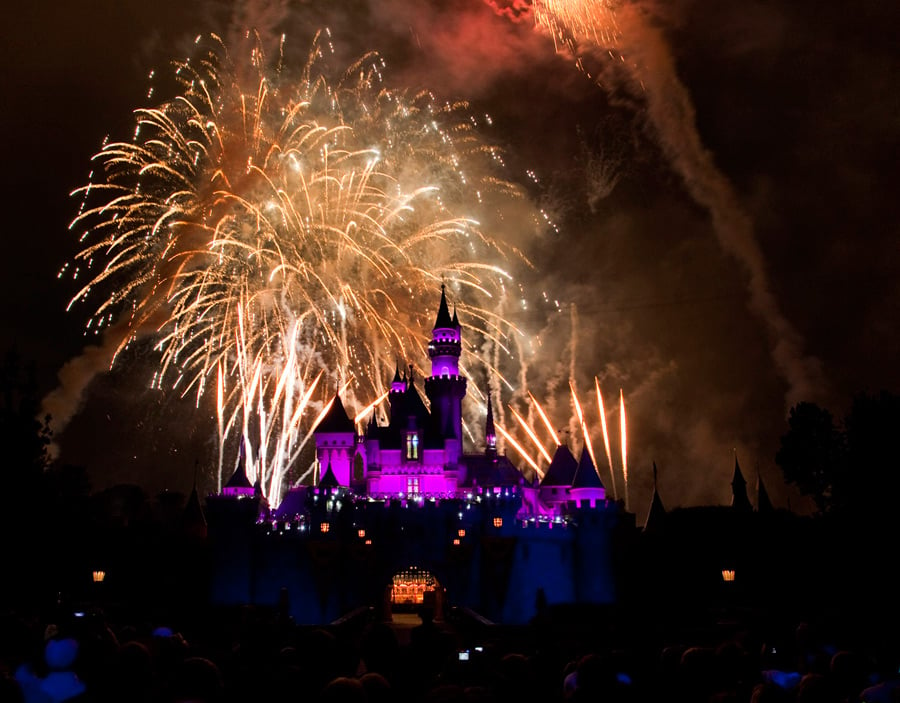