Disney’s upcoming live-action remake of the animated classic Aladdin is headed to the pages of a graphic novel thanks to Dark Horse Comics, according to CBR.com. 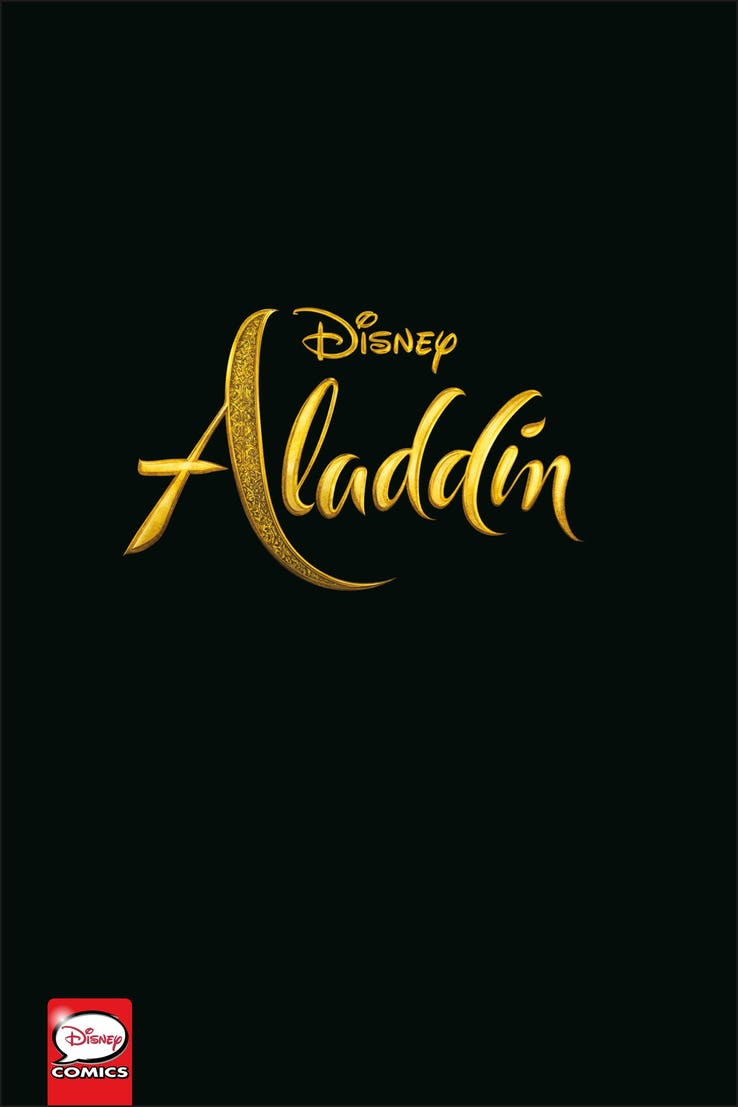