This morning, the Academy of Motion Picture Arts and Sciences announced the nominees for the 91st annual Oscars. Once again, The Walt Disney Company earned multiple nominations, including nods for Mary Poppins Returns, Incredibles 2, Ralph Breaks the Internet, and more. However, by far the biggest news of the morning was that Marvel’s Black Panther scored a nomination for Best Picture. This comes after Disney mounted a “for your consideration” campaign that was touted by the likes of Oprah among others. The film, in addition to being a massive hit at the box office, was long speculated to be a potential nominee, though some saw the Oscars’ announced and then scrapped “Most Popular” category as a threat to its prospects. 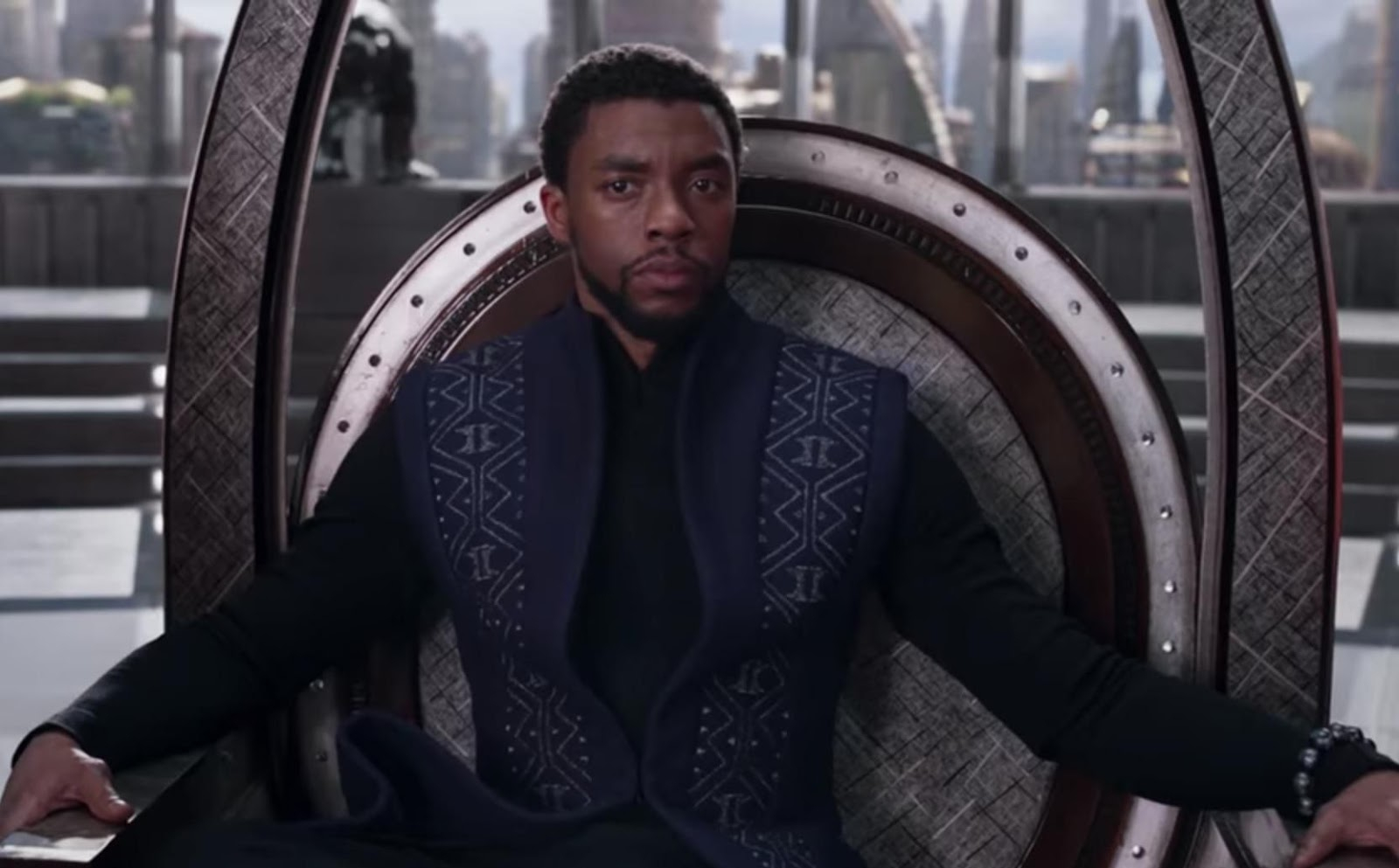 Below is a complete list of Disney’s 2019 Academy Award nominations — including those earned by 21st Century Fox and Hulu.

Melissa McCarthy — Can You Ever Forgive Me? (Fox Searchlight)

Richard E. Grant — Can You Ever Forgive Me? (Fox Searchlight)

Can You Ever Forgive Me? (Fox Searchlight)