On Monday, members of the Academy of Motion Picture Arts and Sciences enjoyed a special screening of Marvel’s Black Panther. While around 100 members were in attendance, Oprah Winfrey was among them, and announced her support for the record breaking film. 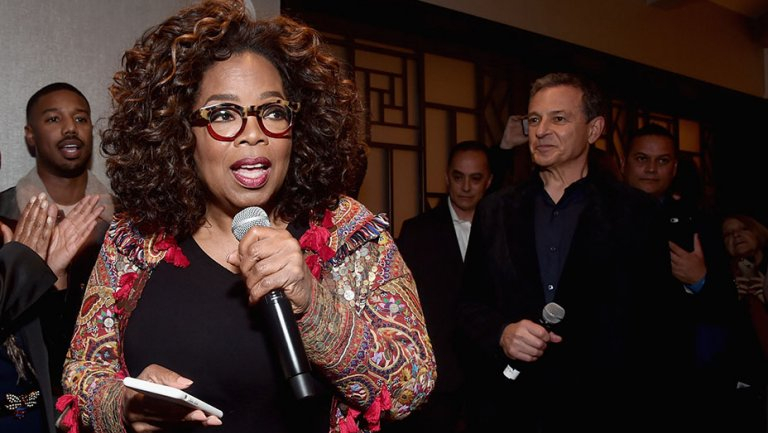 Marvel’s Black Panther has been submitted for Academy consideration in several categories. Nomination voting begins January 7, 2019 and concludes on January 14, 2019.