Disney California Adventure will be hosting a celebration for the Anaheim Ducks this February during Anaheim Ducks Silver Celebration Week. Guests can join in the fun at the park for a special Ducks Day event on Monday, February 11 with unique offerings from 8am-7pm. 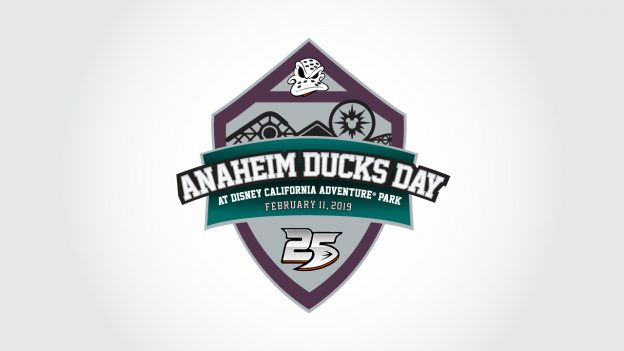 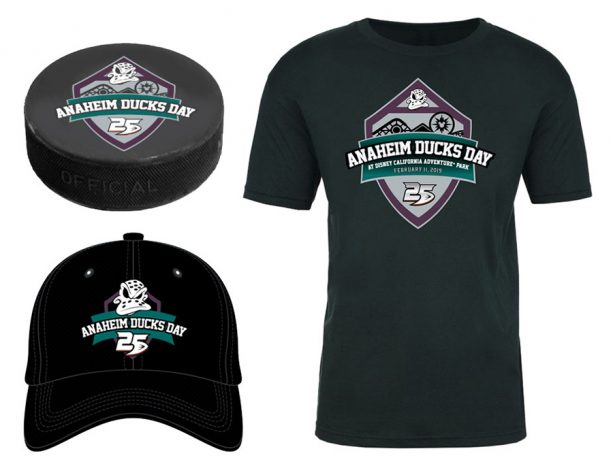 Anaheim Ducks “Through The Years,” Sunset Showcase Theater – 8 am – 7 pm