The Walt Disney Company is still looking for a buyer to purchase the regional sports networks they must sell in order to finalize their deal for acquiring 21st Century Fox assets. Bloomberg is reporting that a few companies have placed bids to purchase the networks. 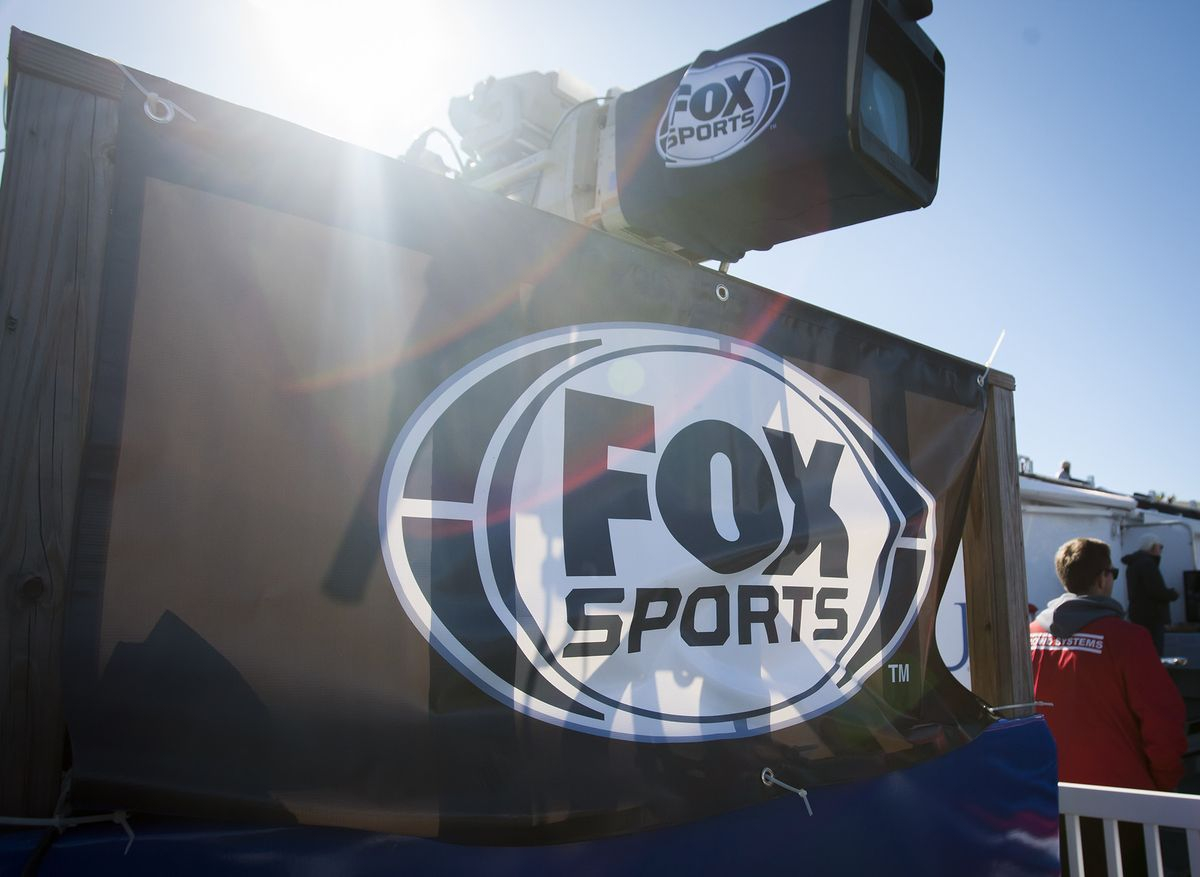