Earlier today at the Television Critics Association Winter Press Tour, Freeform hosted a panel titled “Freeform’s Youth Movement” that showcased their continued commitment to inclusivity and authentic storytelling. The network shared their dedication to highlighting the power of young adult programming and made several announcements about their programming lineup. 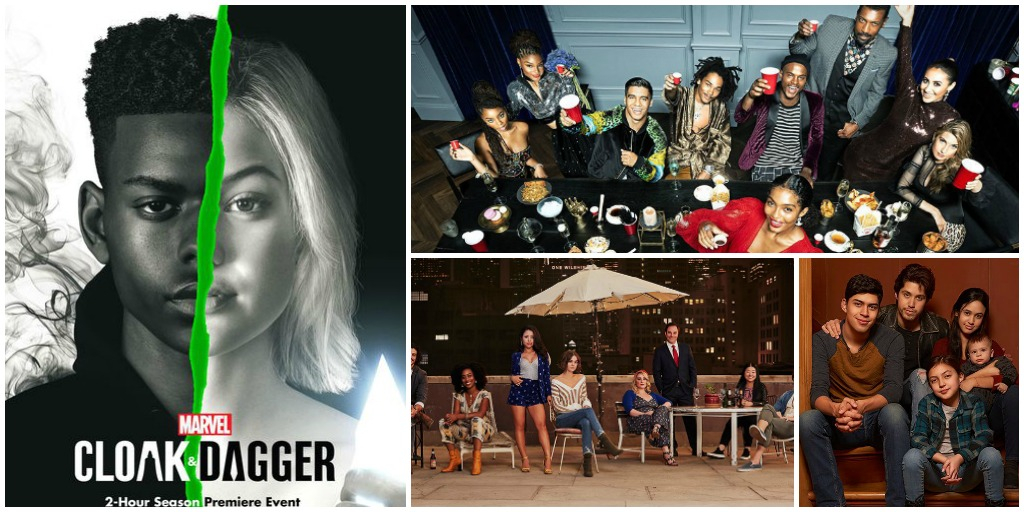 Tom Ascheim, president, Freeform: “At Freeform, our shows are uncompromising and bullish on what’s possible when young adults are empowered to be themselves and share their voice about the things that define them and their generation.” 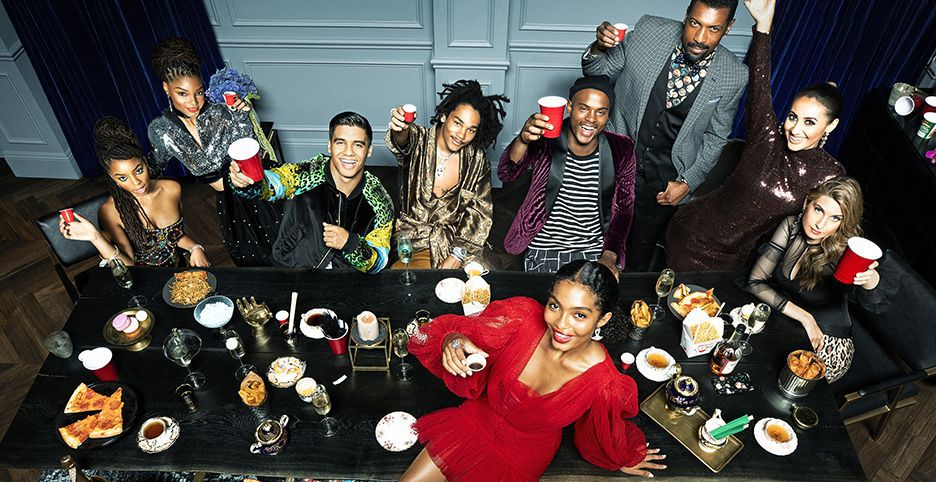 grown-ish picked up for season 3: The Bold Type returns on April 9 for season 3: 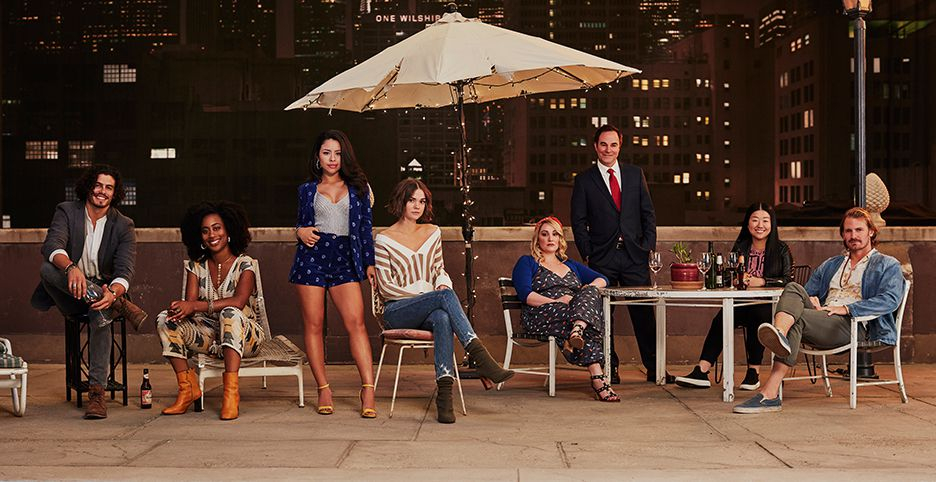