Edie Falco, star of series like The Sopranos and Nurse Jackie, has signed on to join James Cameron’s long-awaited Avatar sequels, according to Variety. 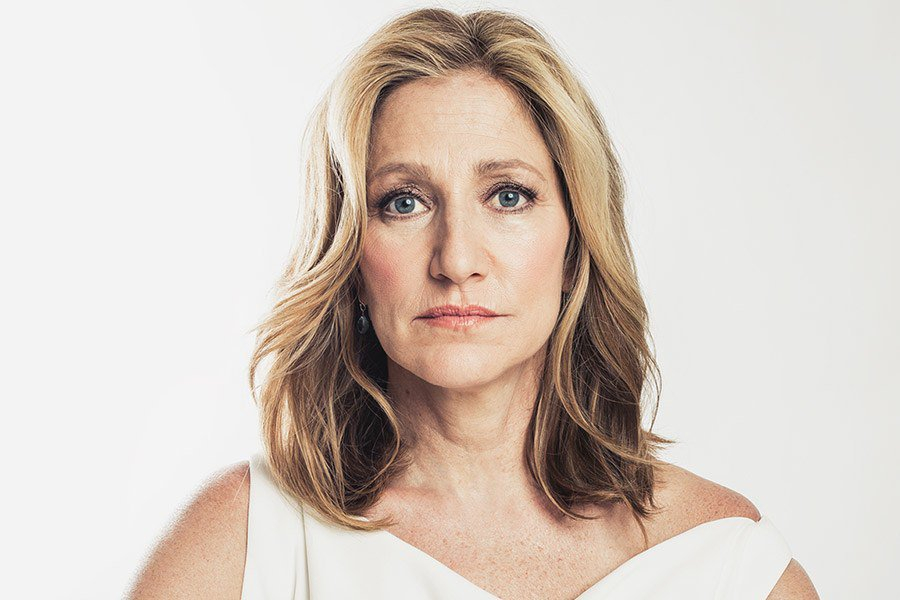 More on the Avatar sequels: