This spring marks the 30th anniversary of the debut episode of The 'All New' Mickey Mouse Club. And to celebrate such a milestone, Mouseketeers from all seven seasons of the show are heading to the “happiest place on Earth.” A special reunion will bring Mouseketeers and fans together for an extraordinary weekend at Walt Disney World and MEGACON Orlando. 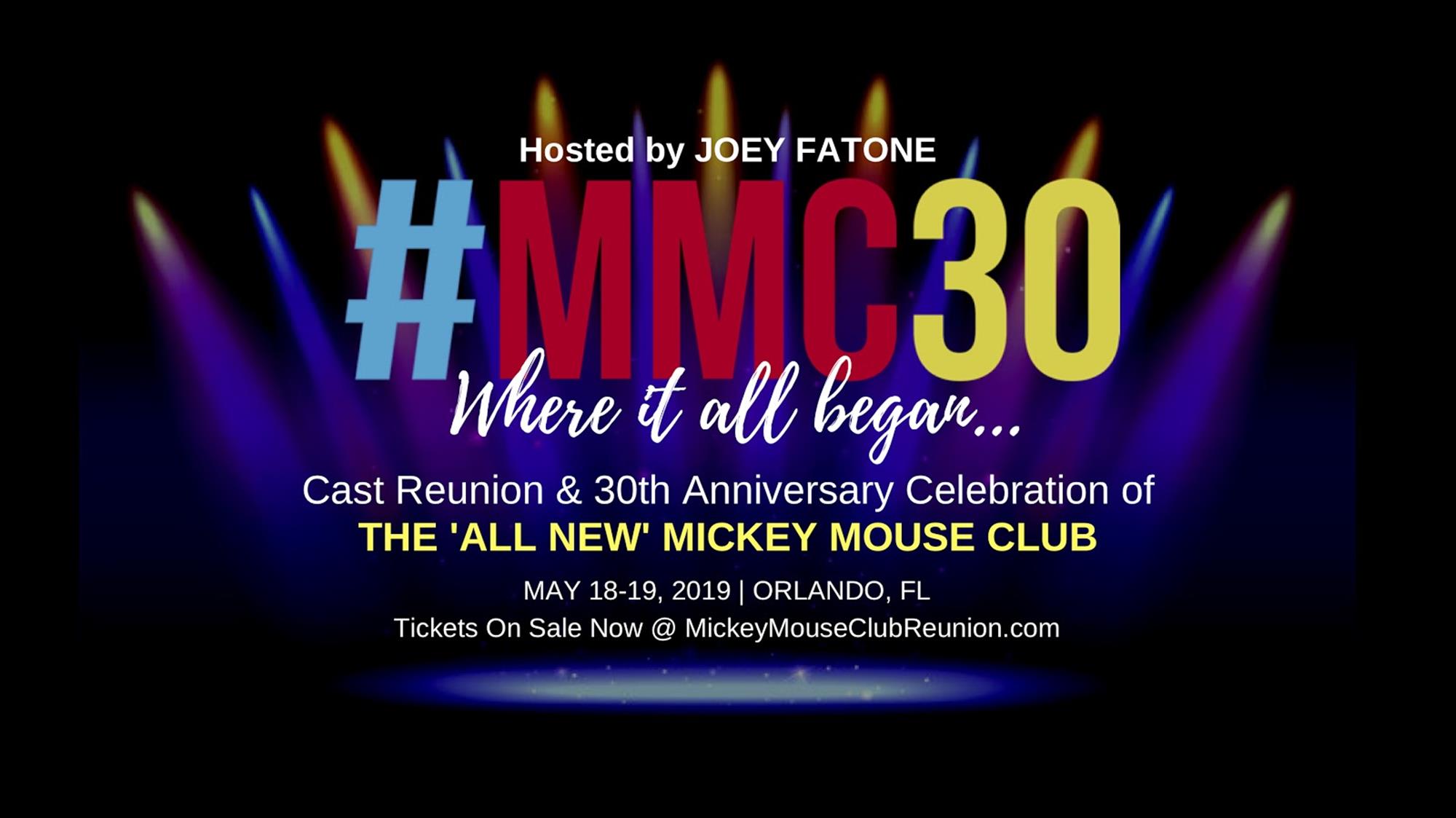