Tonight, the Disneyland Resort will host its latest Disneyland After Dark event, this time titled 90s Nite. While this special hard-ticket event will feature lots of entertainment, food, and attractions, it will also be an opportunity for fans to meet characters that likely impacted their childhoods in a big way. 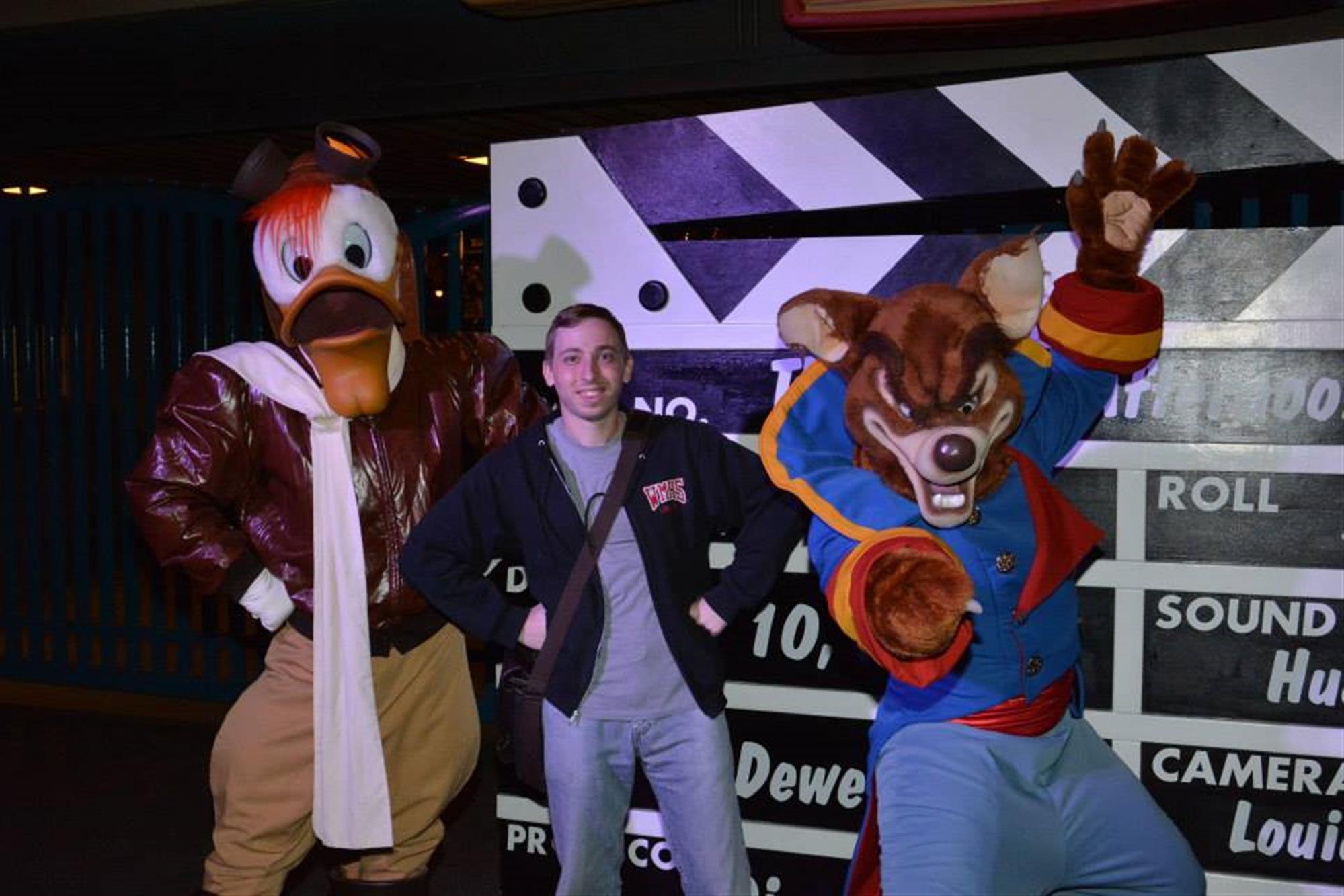 This event promises to be all that and a bag of potato chips too! Ok, we’re not sure about the chips, but Disney’s fun throwback night will totally have guests saying “totally awesome!” Here’s a list of the special characters guests can expect to see during this way cool event.