Knowing that Lightning McQueen’s Racing Academy will open at Disney’s Hollywood Studios this spring, has our hearts racing with excitement! To make things even better, Disney has announced that Pixar staple, John Ratzenberger will be back to voice Lightning’s buddy, Mack. 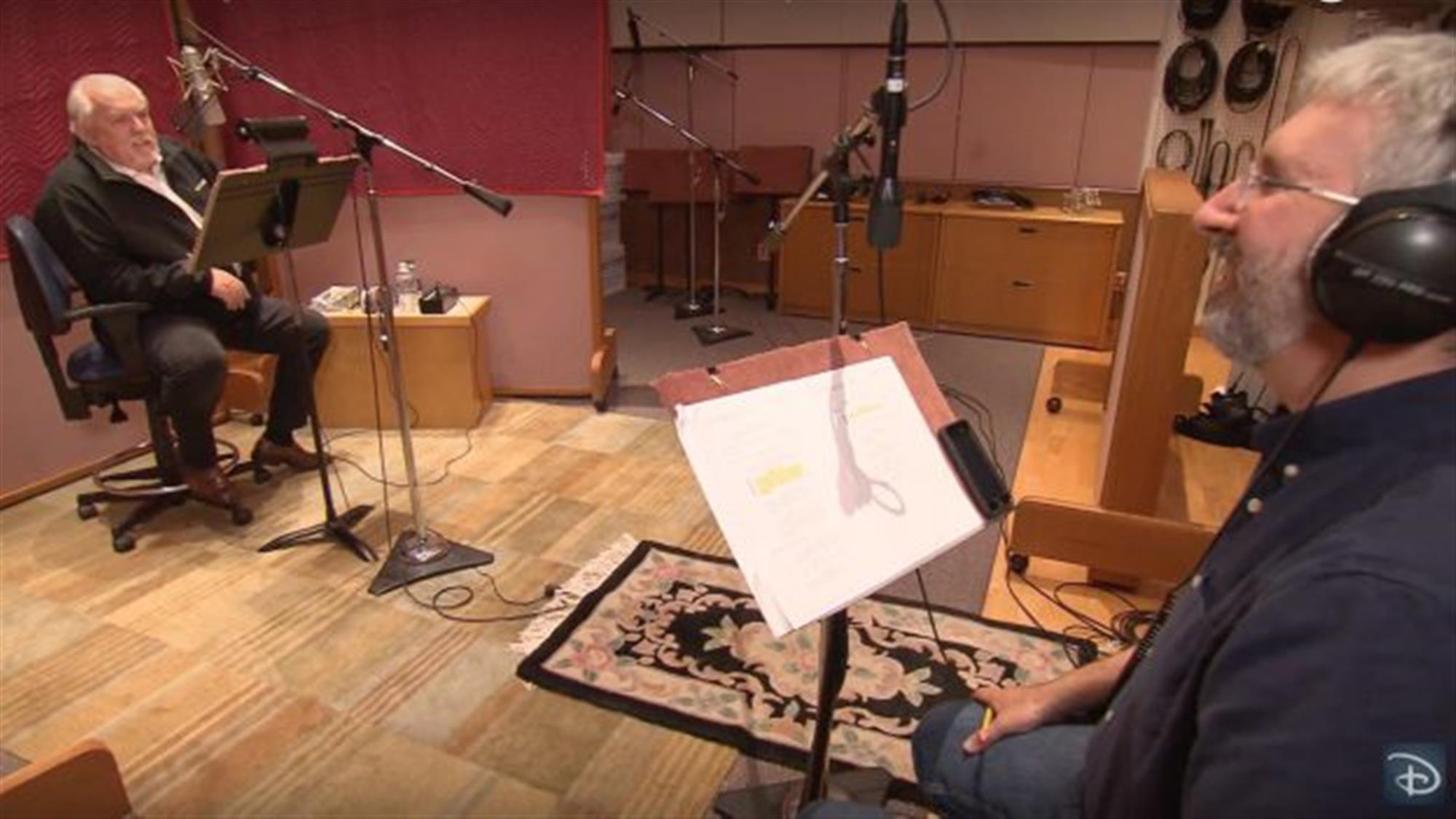 Fuel up and rev your engines, because the fun starts when Lightning McQueen’s Racing Academy opens on March 31 at Disney’s Hollywood Studios! For more information and pictures of the new attraction, visit our Project Tracker page.