Ka-chow! Put on your racing wheels and prepared to be starstruck as Piston Cup champion racer, Lightning McQueen takes the stage! Take on the role of a rookie racer and pay attention because Lightning McQueen himself is going to share his knowledge with you. The dashing racecar and will showcase what he’s learned over the years and what helps him stay the course.

Lighting McQueen’s Racing Academy is the perfect place for young racers to learn from the best. Guests will enter the Sunset Showcase theater where they’ll meet McQueen on stage, but that’s not all, the racer and the entire audience will be enveloped by a giant, wraparound screen nearly two stories tall. The massive screen stretches more than 200 feet from end to end, pulling everyone into the action! Tow Mater, Cruz Ramirez and other pals from Radiator Springs will offer their support too, as Lightning gears up for the challenge.

Following the fun at Lightning McQueen’s Racing Academy, guests can enjoy even more excitement outside in the courtyard. Guests can meet Piston Cup champion Cruz Ramirez and jam to an incredible music mix from DJ, the ultimate party on wheels. Lightning McQueen’s Pit Crew will also arrive on the scene several times a day for “DJ’s Ready! Set! Party Time!” which invites guests to gather around DJ for Cars-inspired dancing and games. 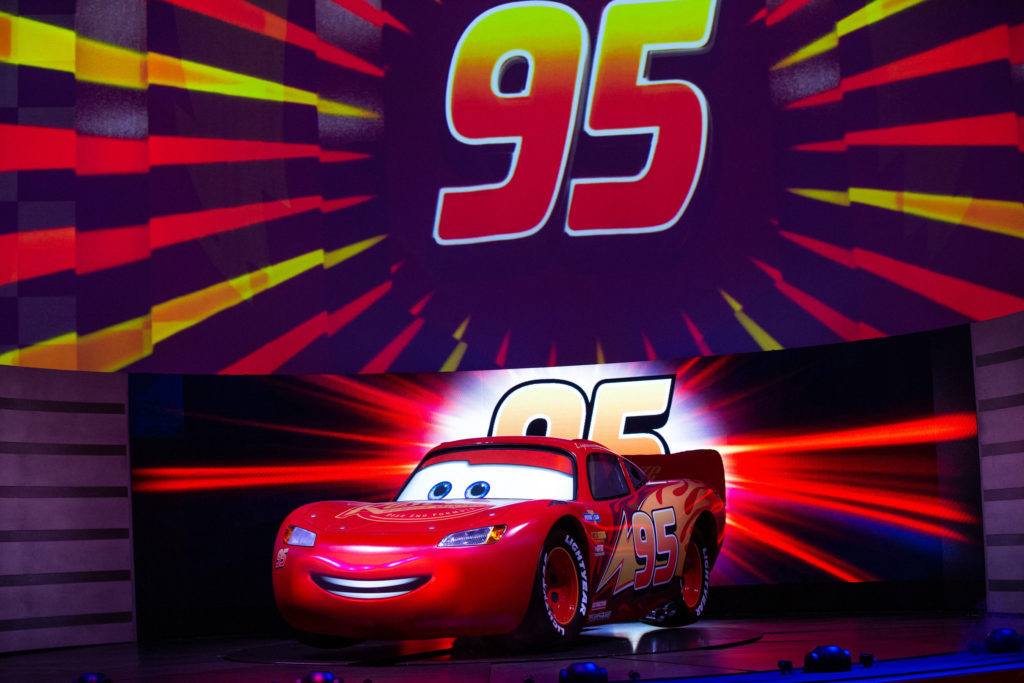 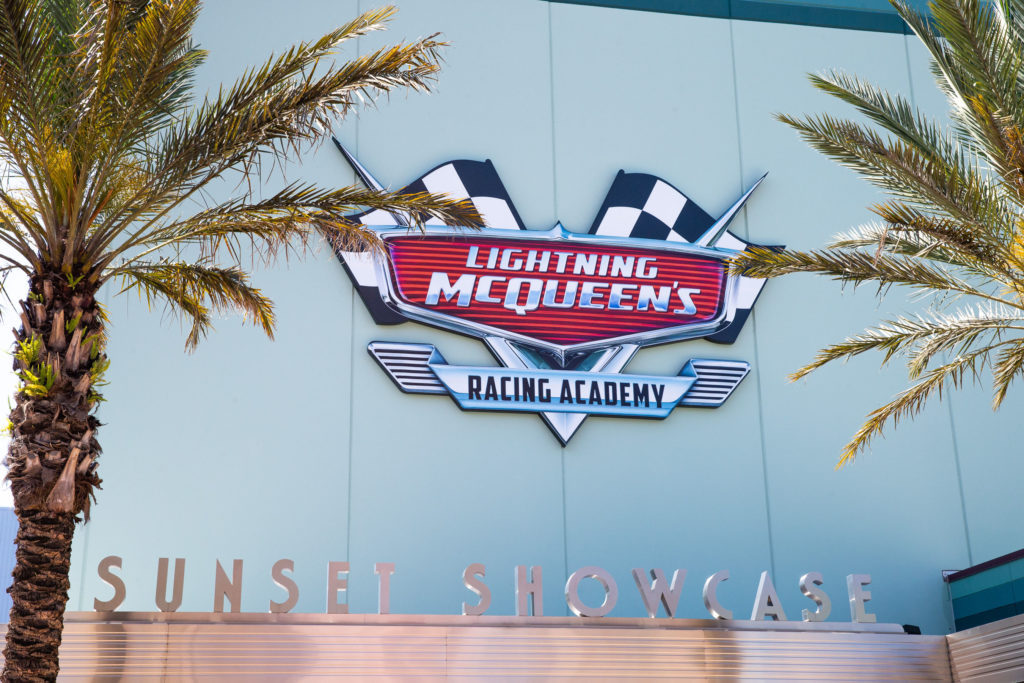 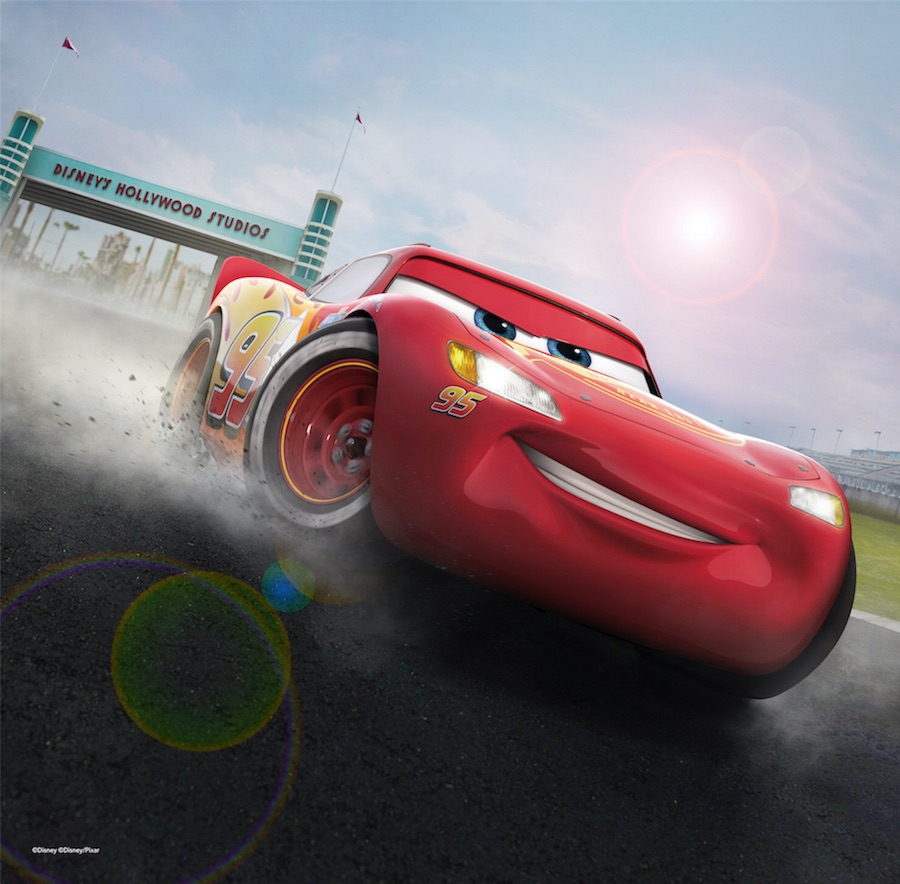 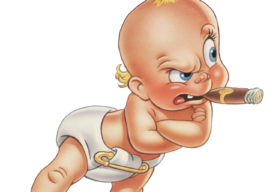 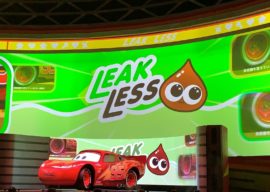 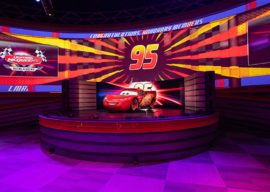 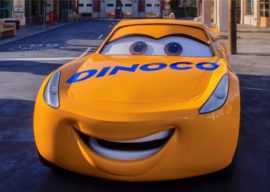 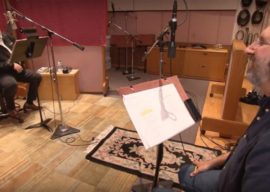 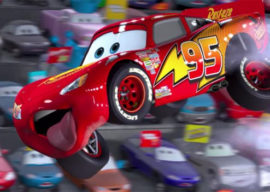 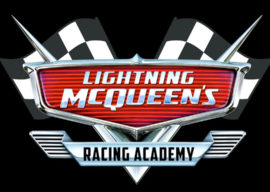 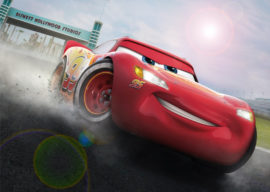