Disney has shared some new details about how they plan on increasing parking capacity due to expected demand due to the opening of Star Wars: Galaxy’s Edge 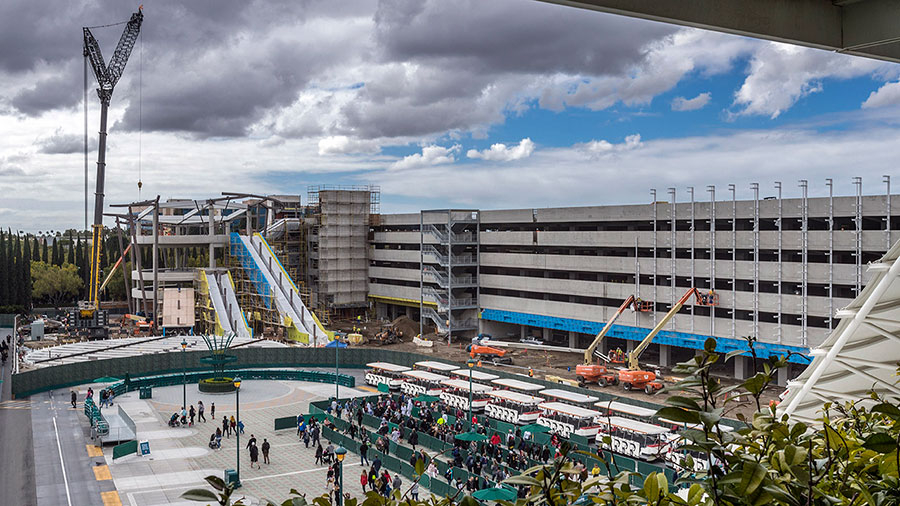 Other work is being done to improve guest flow for expected demand: