The film adaptation of author Angie Thomas’ On the Come Up has moved from Fox 2000 to Paramount in the wake of the completion of Disney’s acquisition of Fox, according to Deadline. 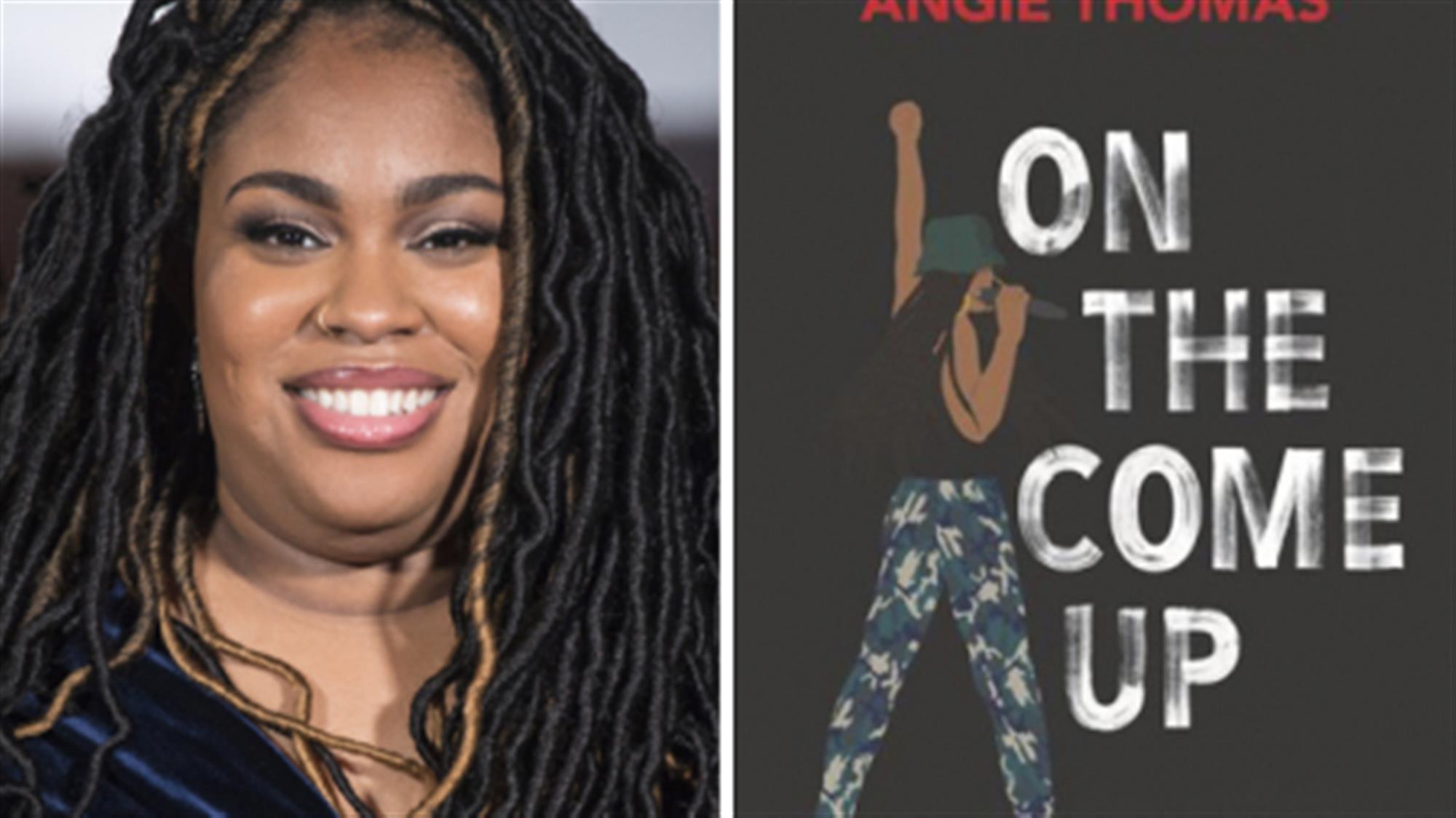