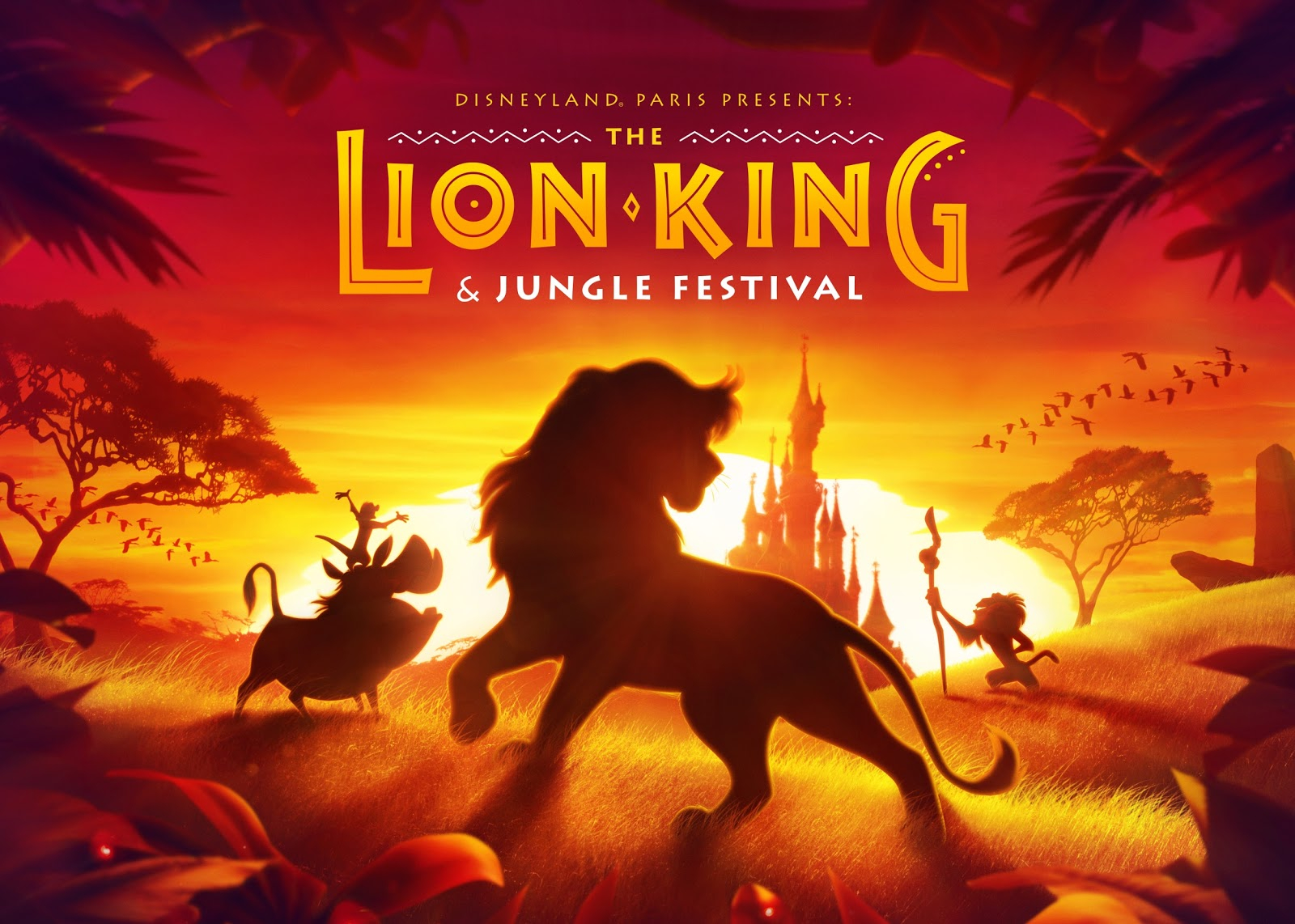 Disneyland Paris is introducing a new festival in 2019 that will celebrate beloved characters from the savanna and jungle. The Lion King & Jungle Festival will take place from June to September and will have fans roaring with delight. 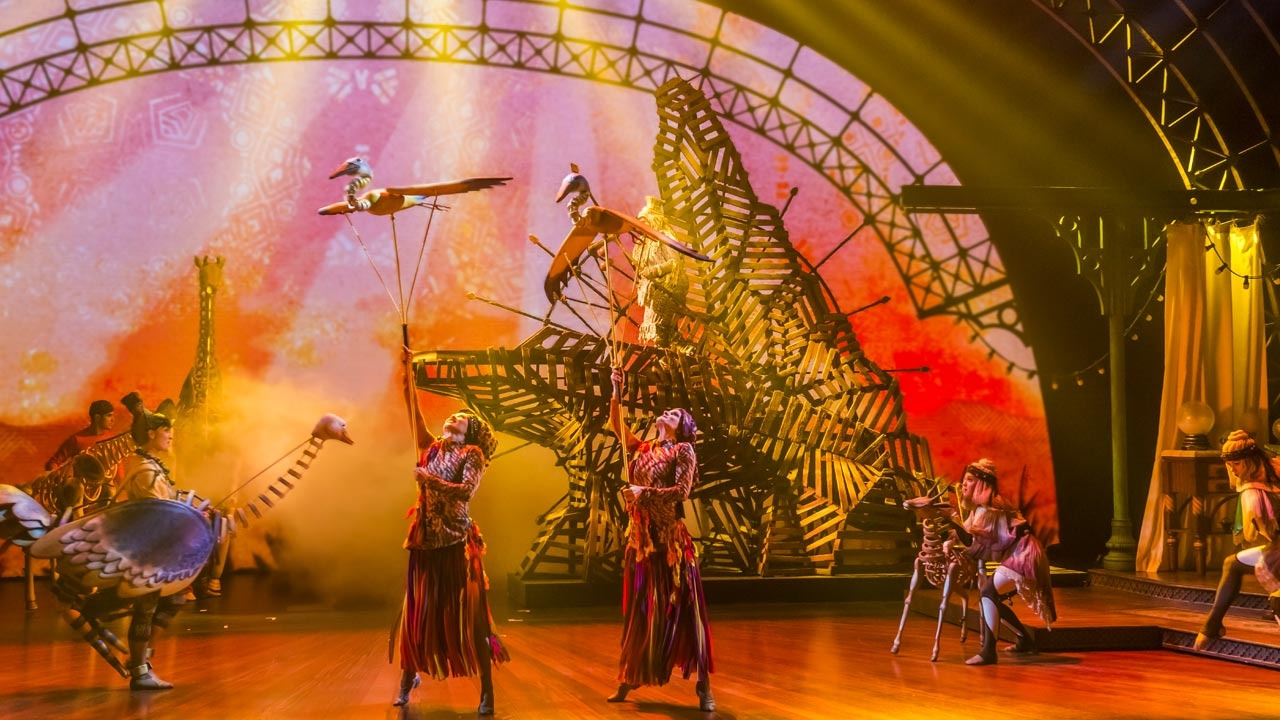 The Lion King: Rhythms of the Pride Lands stage show:

Become the ‘King of the Swingers’ at The Jungle Book Jive musical show: Bounce to the beat of a Djembe Joy Village: 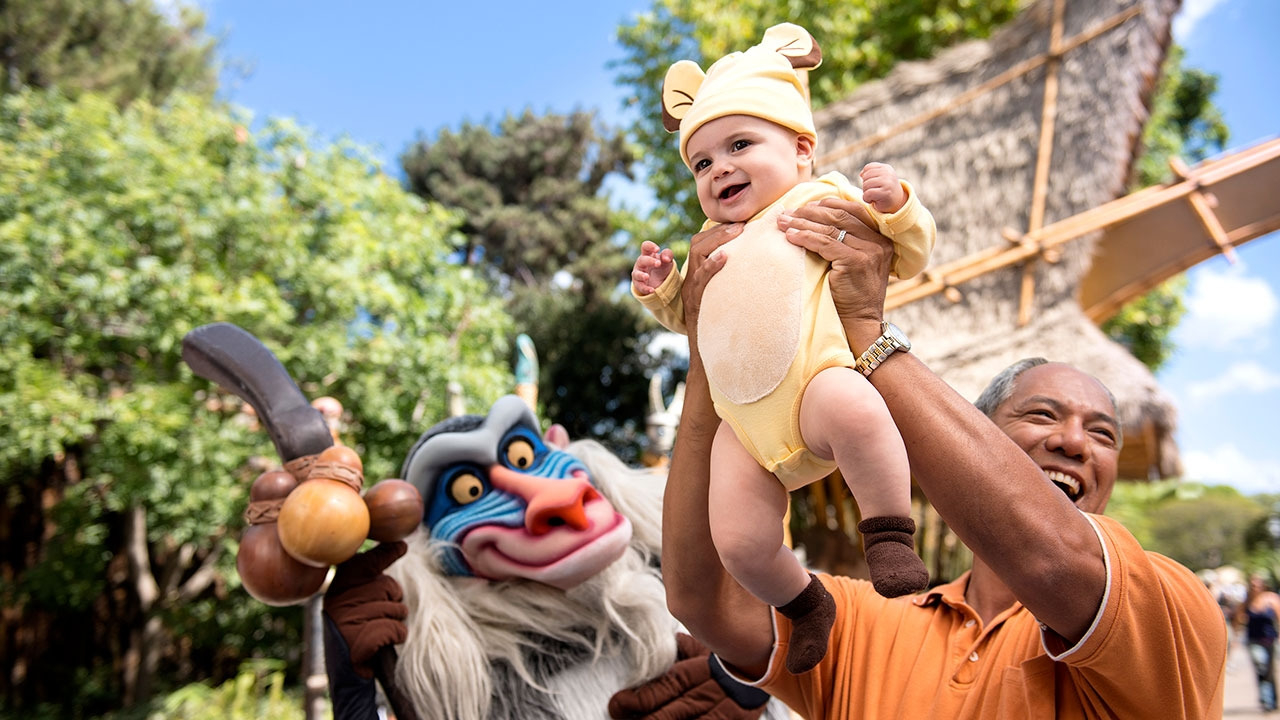 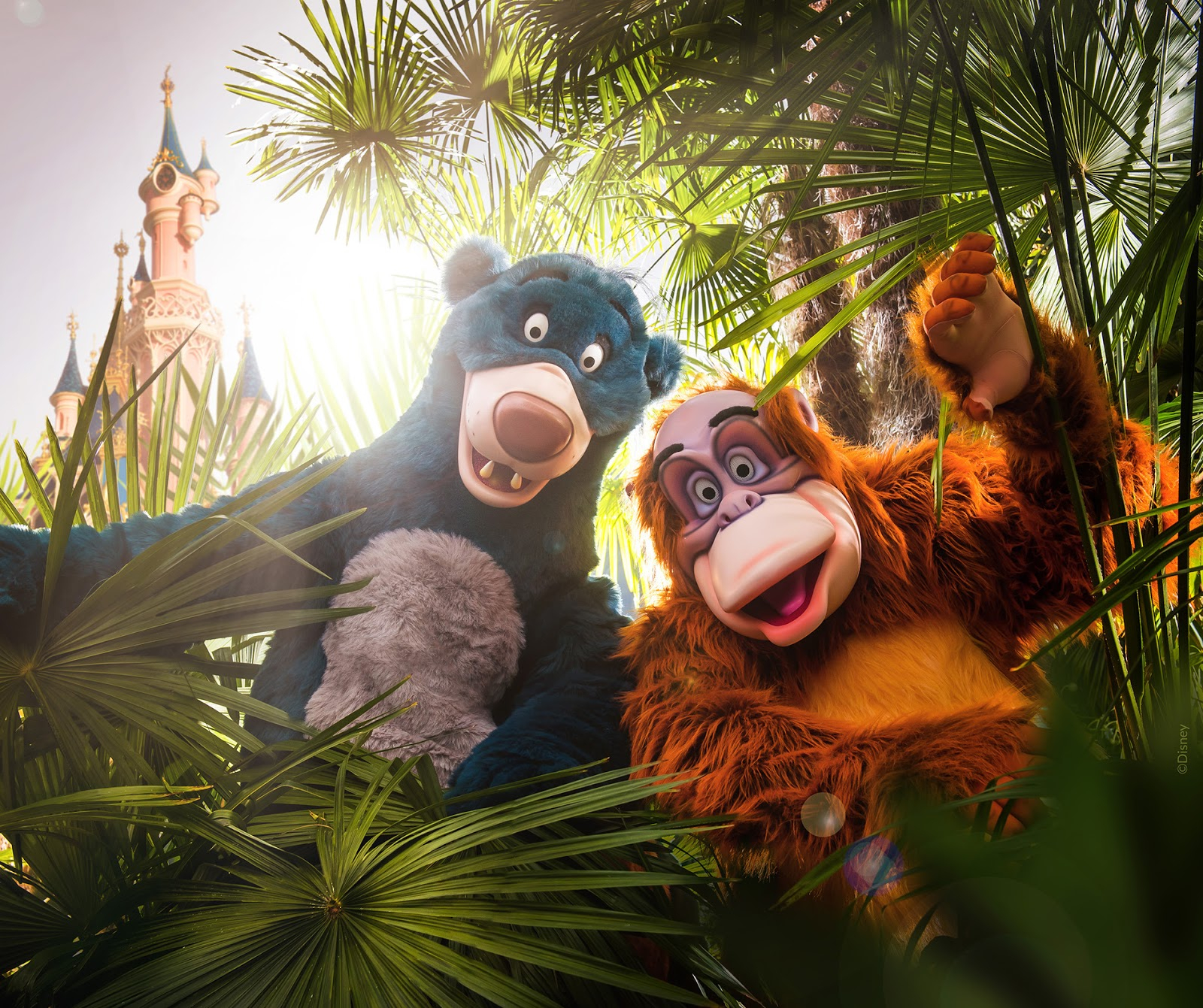