Disneyland Paris will welcome the Marvel Season of Super Heroes to Walt Disney Studios Park this March. While guests will have the chance to encounter their favorite Avengers, one of Marvel’s infamous villains, Red Skull, will also be making an appearance. 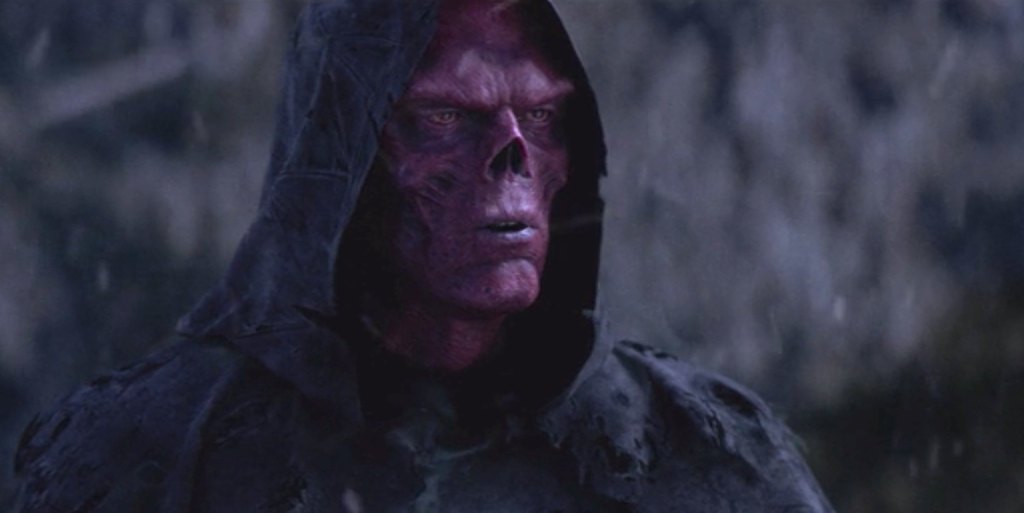