A new news documentary series from The New York Times will debut this spring on FX. The Weekly will explore some of the biggest issues and most pressing issues societies around the world are facing. The new show will launch in June on FX and Hulu. 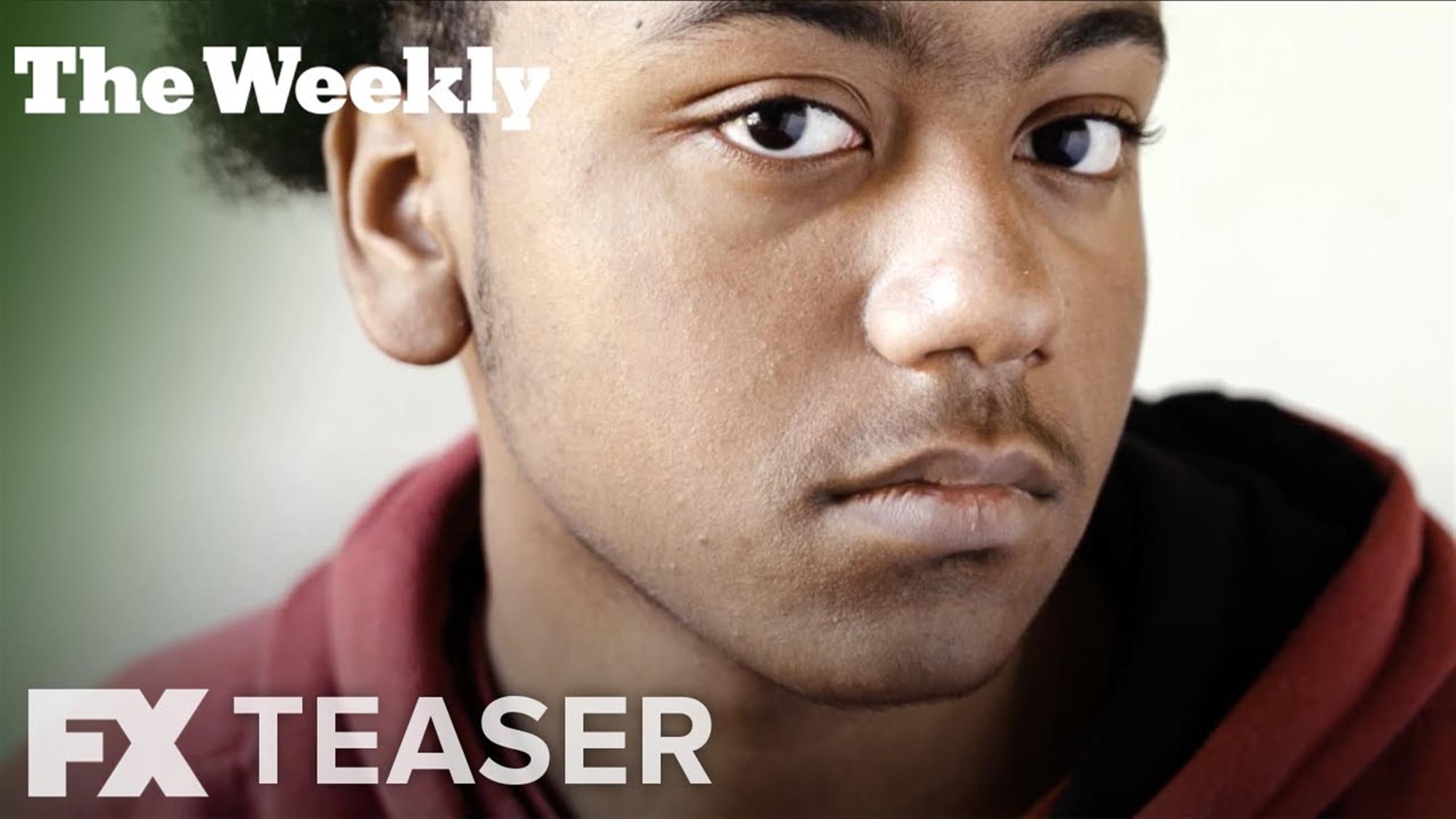