Returning seasons of Raven’s Home and BUNK’D are heading to Disney Channel for a fun-filled summer. Fans can catch their favorite ensembles back in action this June. TV Line shared exclusive new photos and revealed a few details on what’s in store for each show’s new season. 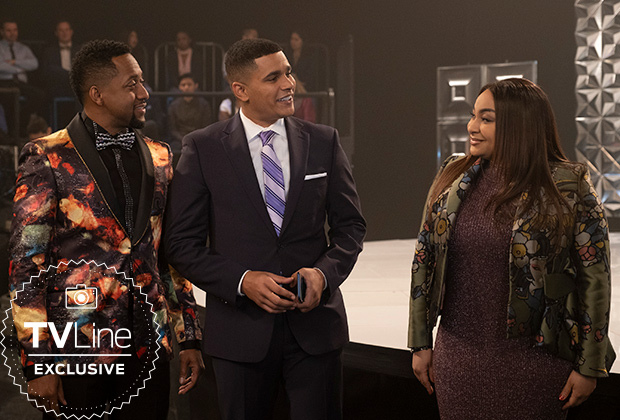 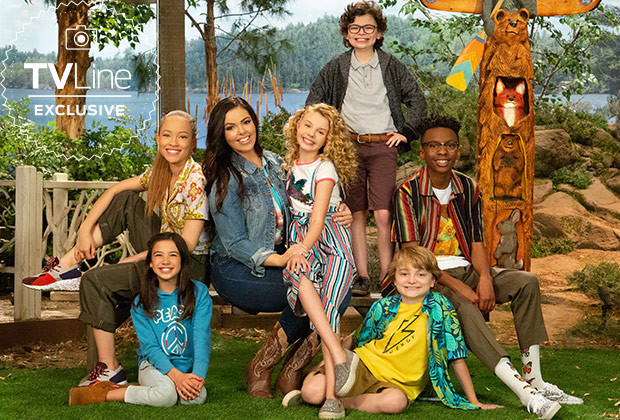 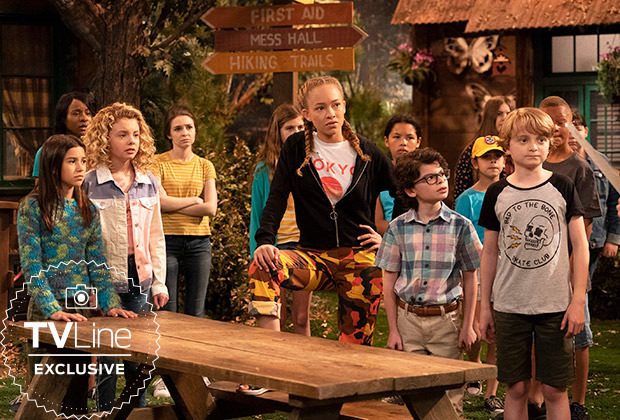 Stay up to date with the status of your favorite Disney Channel shows by visiting our Renewed or Cancelled Page.