Ahead of today’s upfronts, ABC has announced its Fall 2019 schedule. 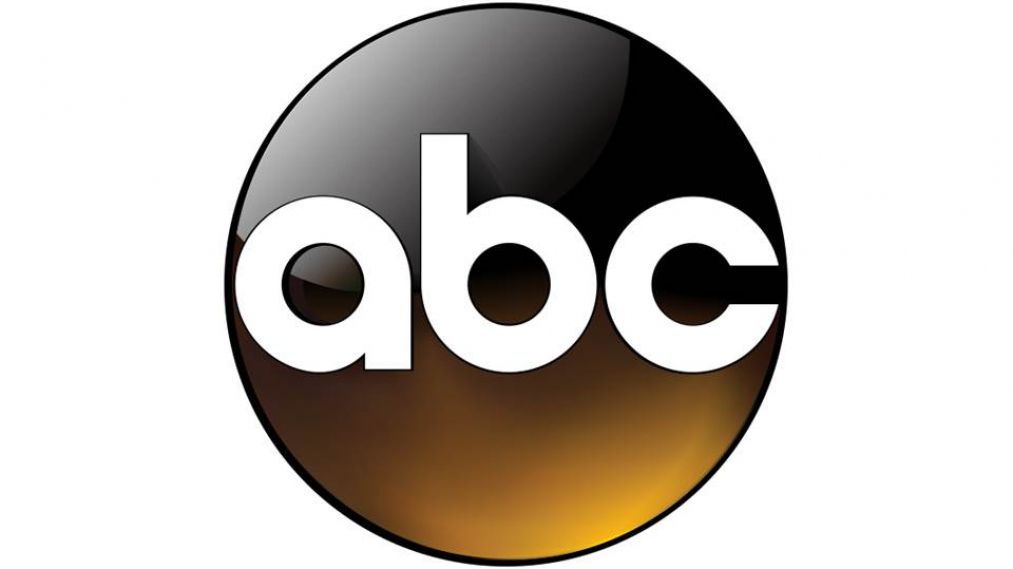 8 PM — Dancing with the Stars