As the Disney Channel Original Movie, Zombies 2 heads into production, Disney has revealed the three new cast members who will star as werewolves in the franchise’s next chapter. 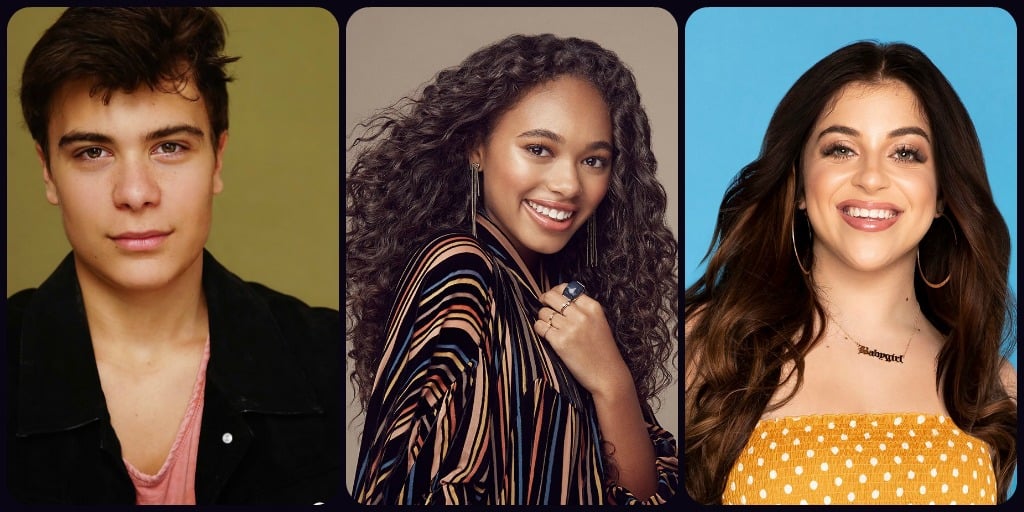 #BREAKING: @PearceJoza, @ChandlerLKinney and @babyAriel have been cast as mysterious werewolves in #ZOMBIES2. The #DisneyChannel Original Movie starts production May 27. pic.twitter.com/pZJc7BRftD 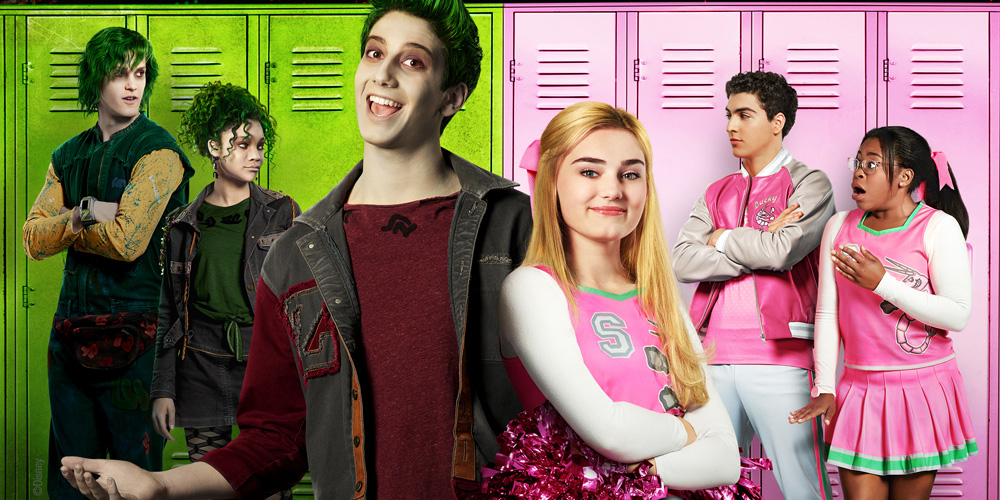