It seems that everyone is experiencing the Avengers hype, even LEGO! This summer LEGO will debut their newest Avengers: Endgame-inspired set at San Diego Comic Con (SDCC). Guests visiting the multi-fandom event will have the chance to see the set before it goes on sale in November. 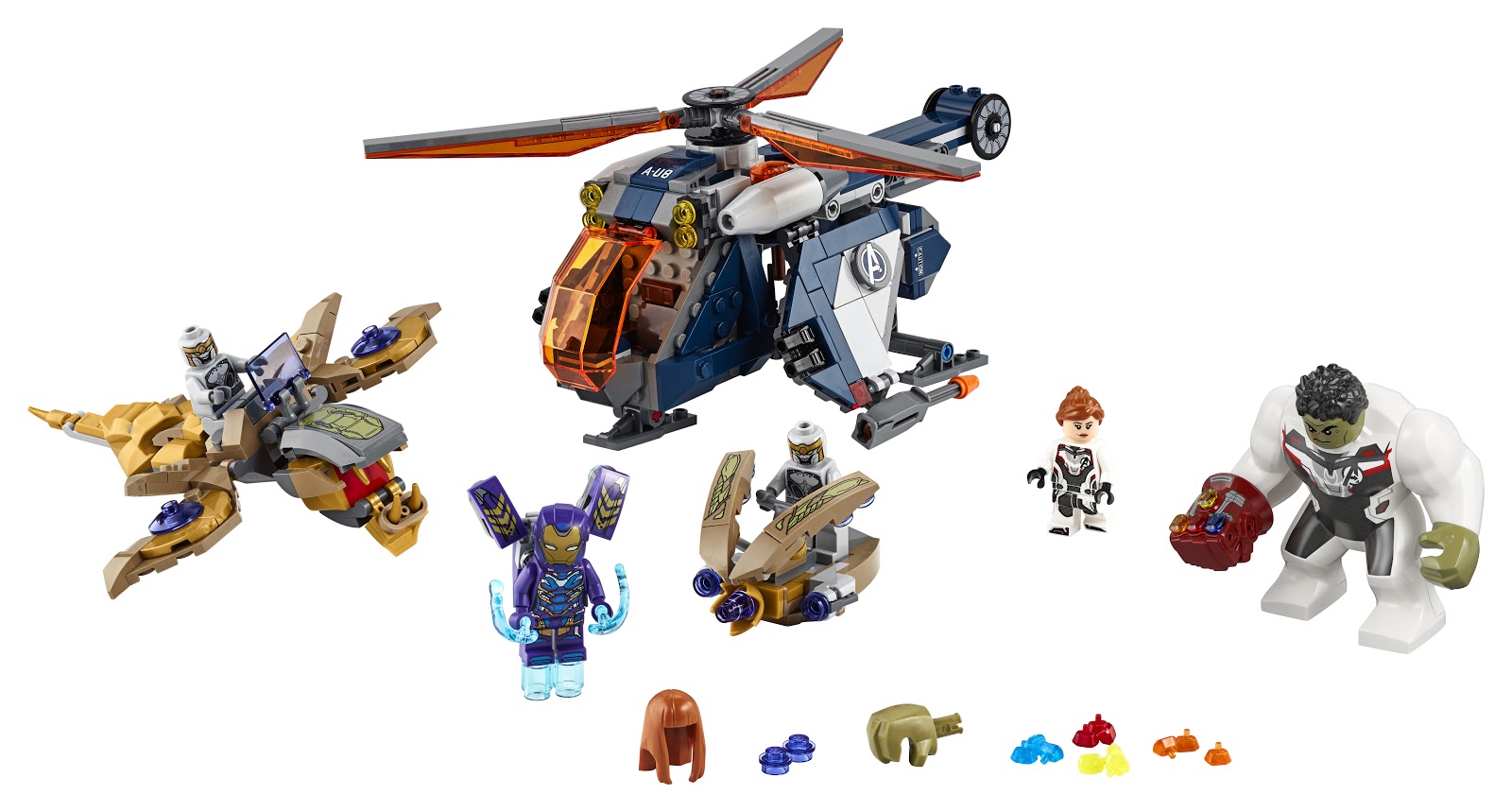 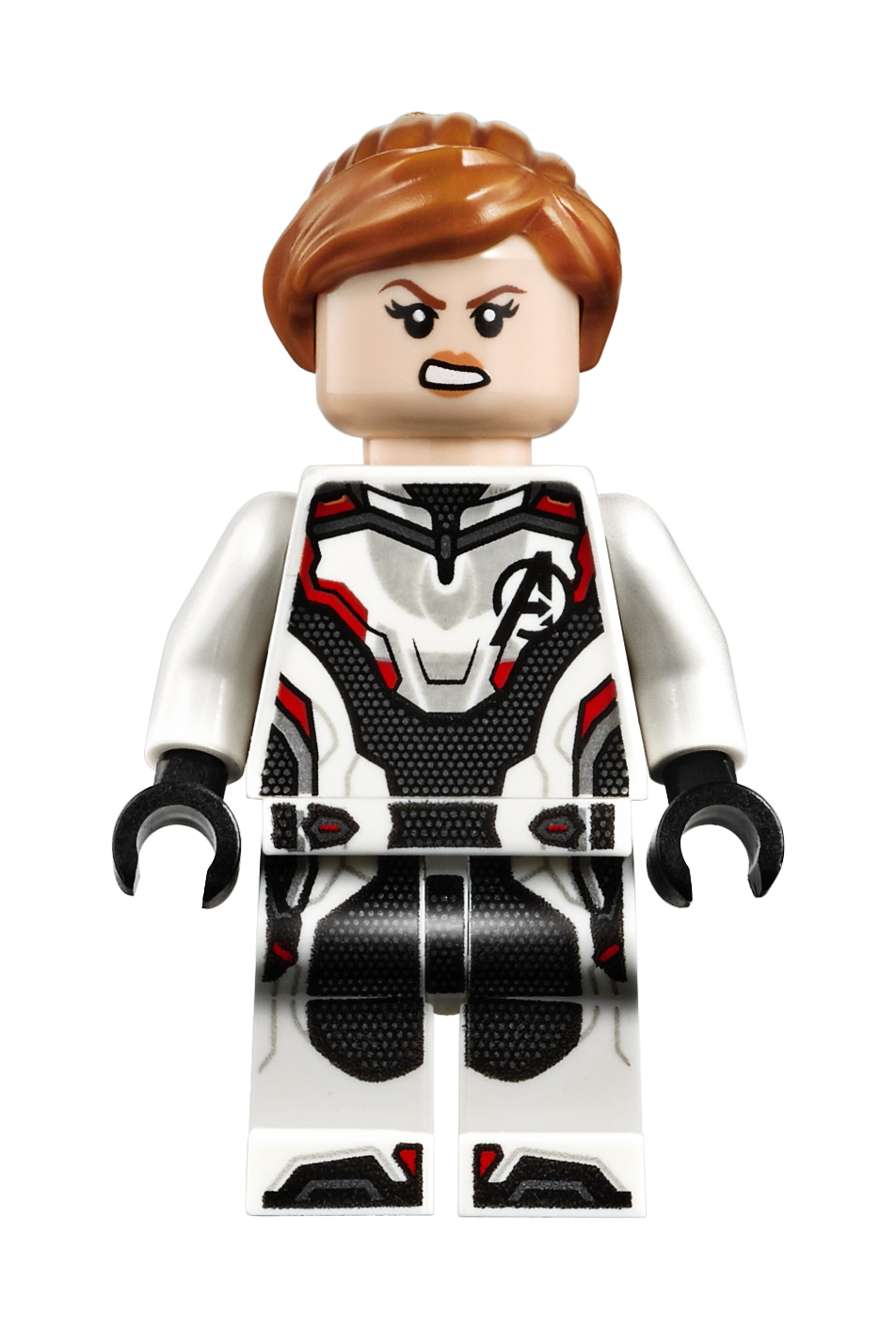 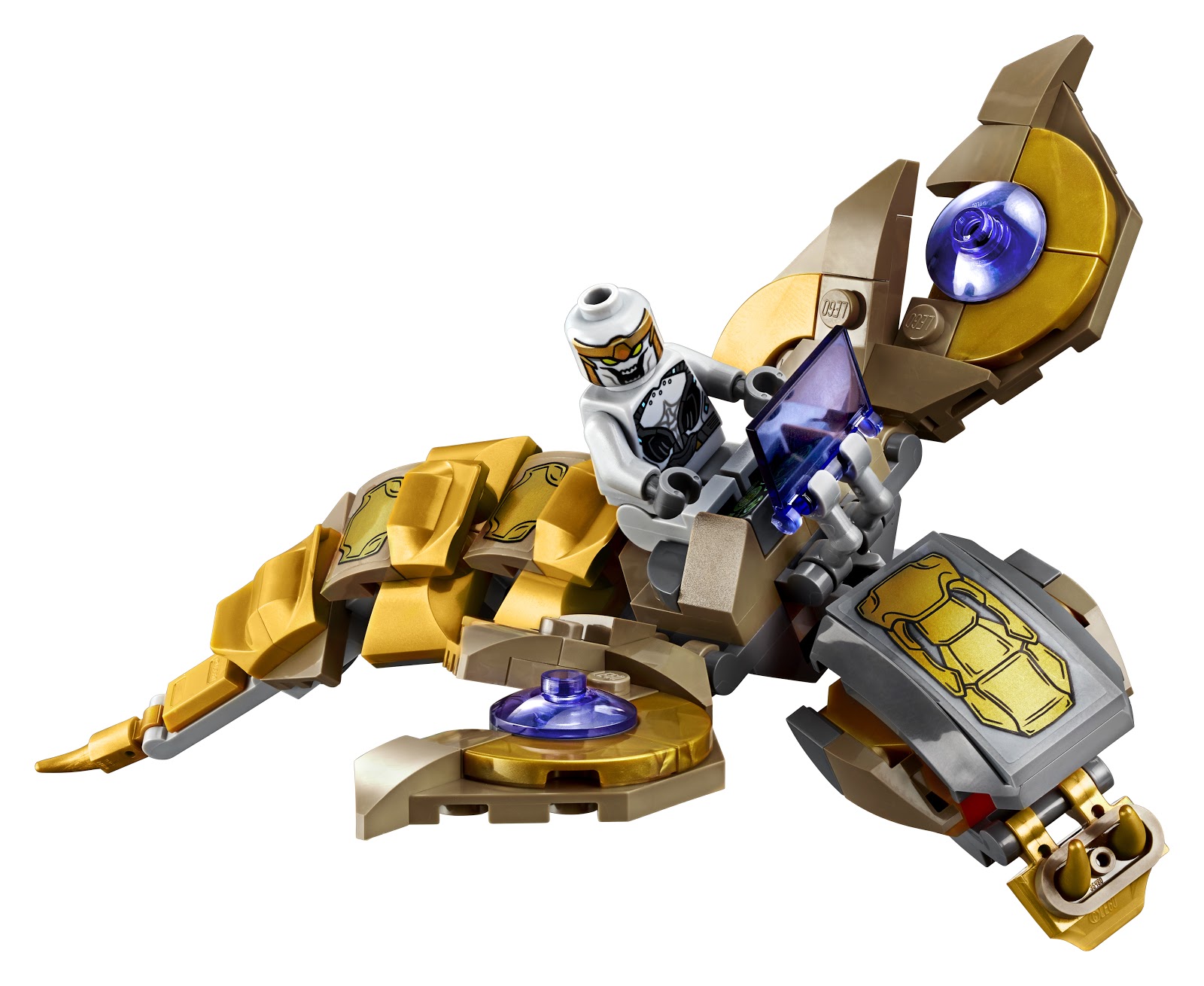 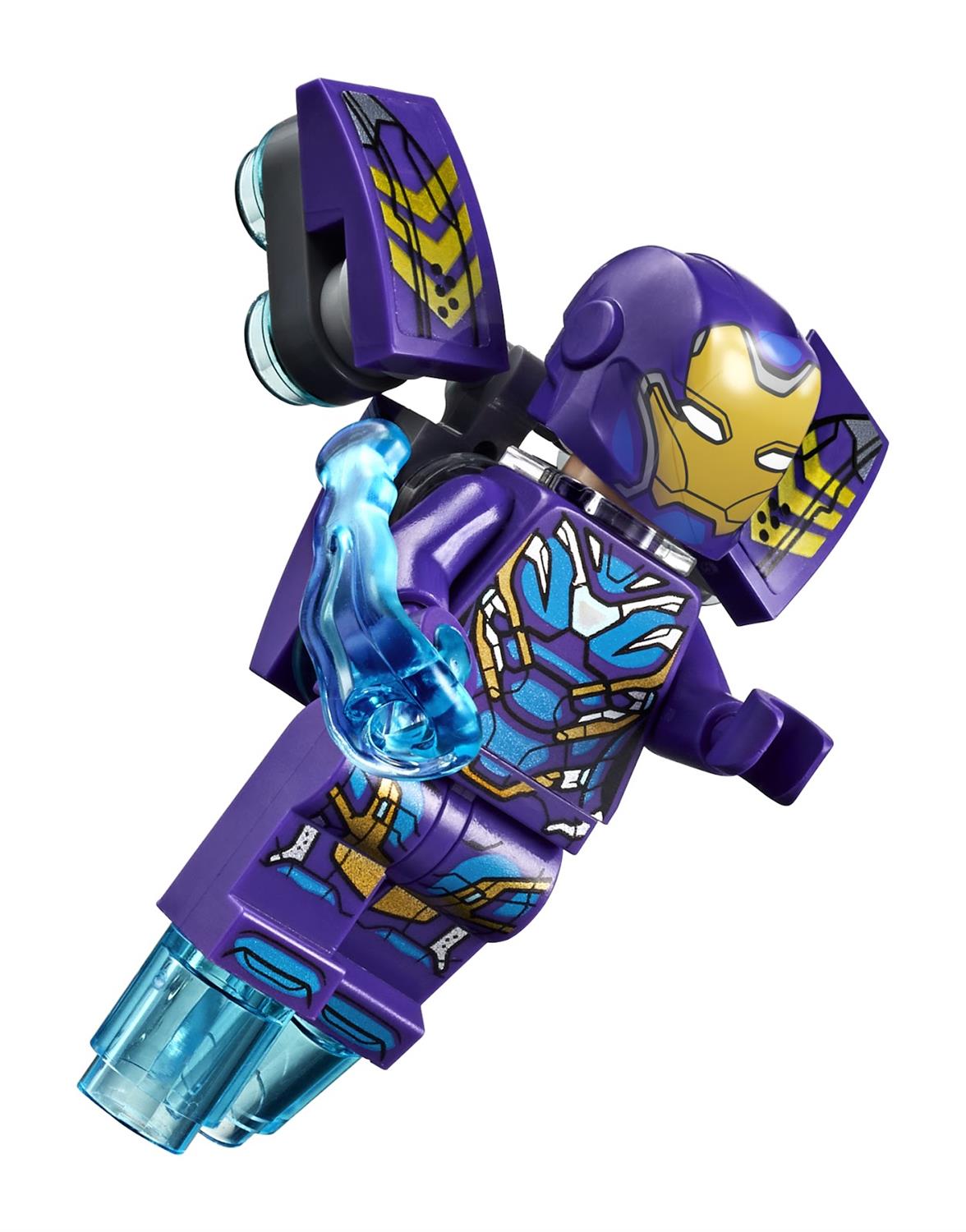 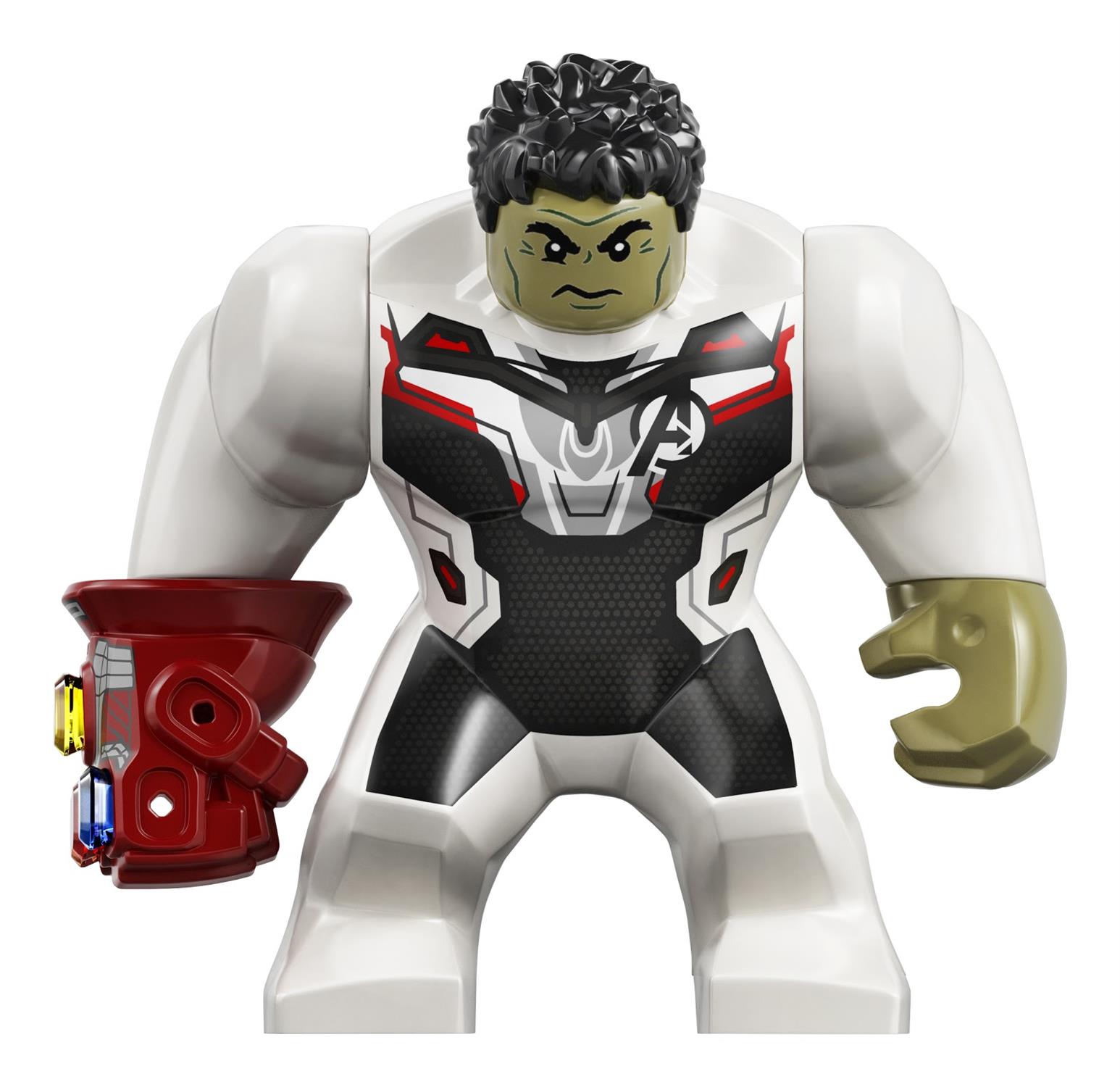 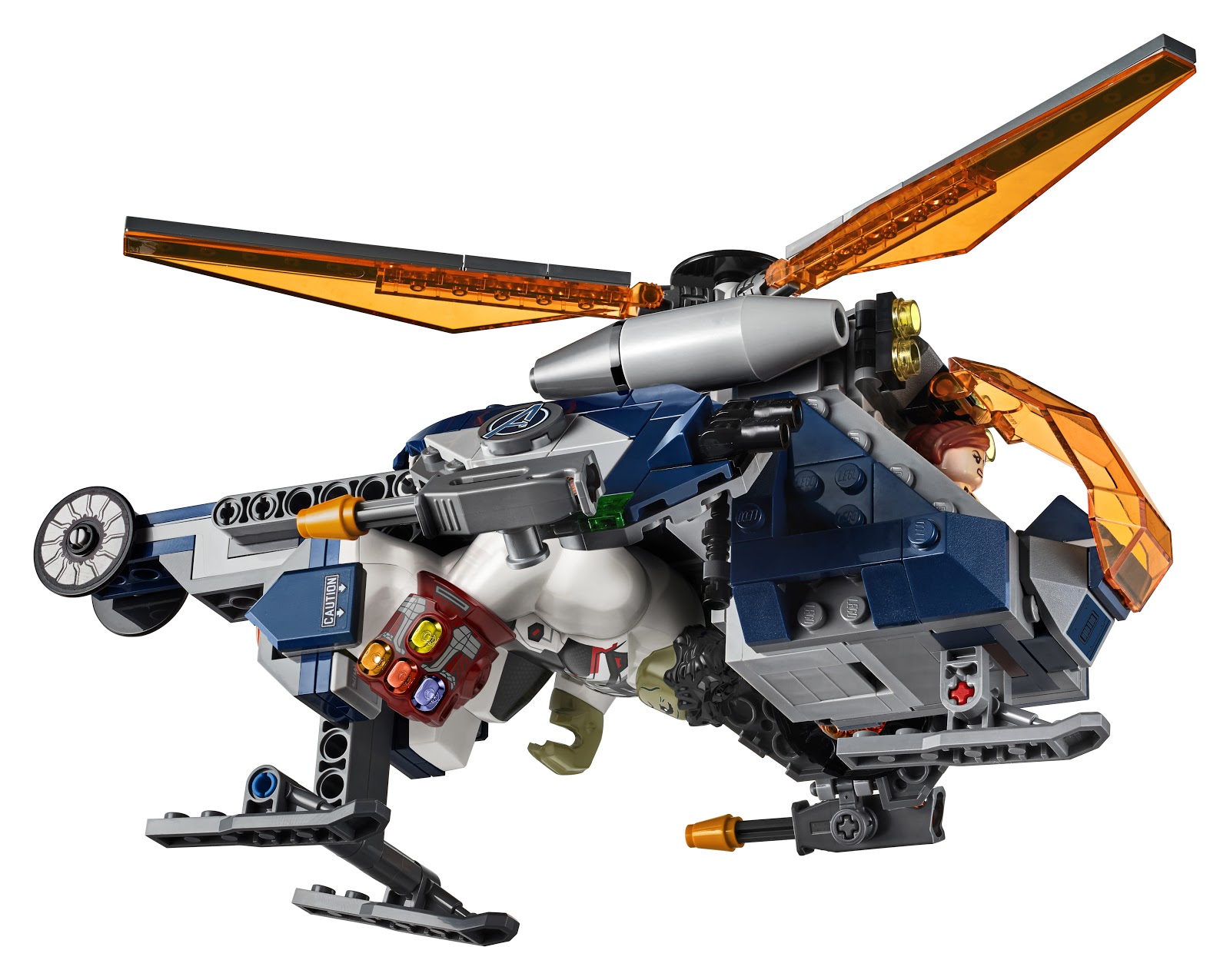