It’s convention season and that means more exclusives and limited edition collectibles are headed to an expo near you! This summer, Marvel fans will have the chance to purchase the LEGO Captain Marvel and the Asis set at San Diego Comic Con. 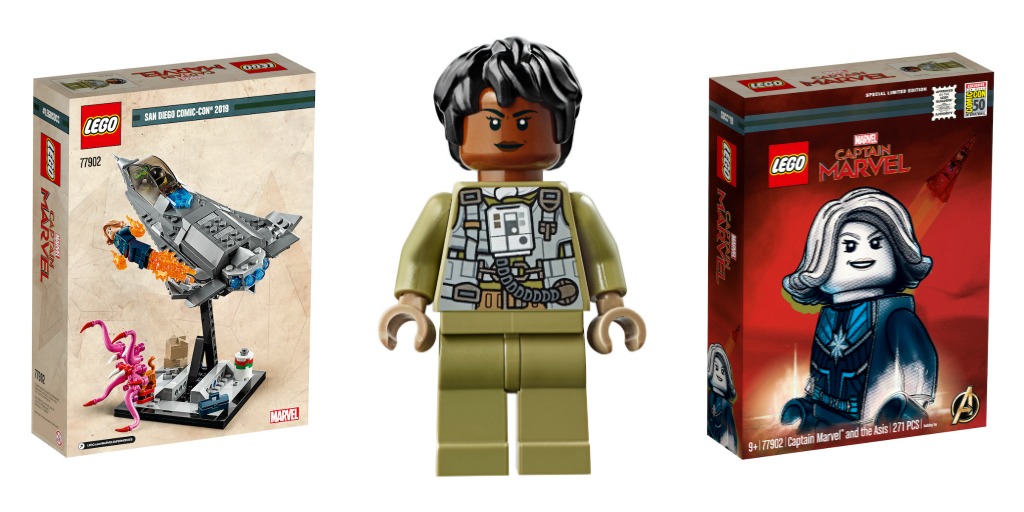 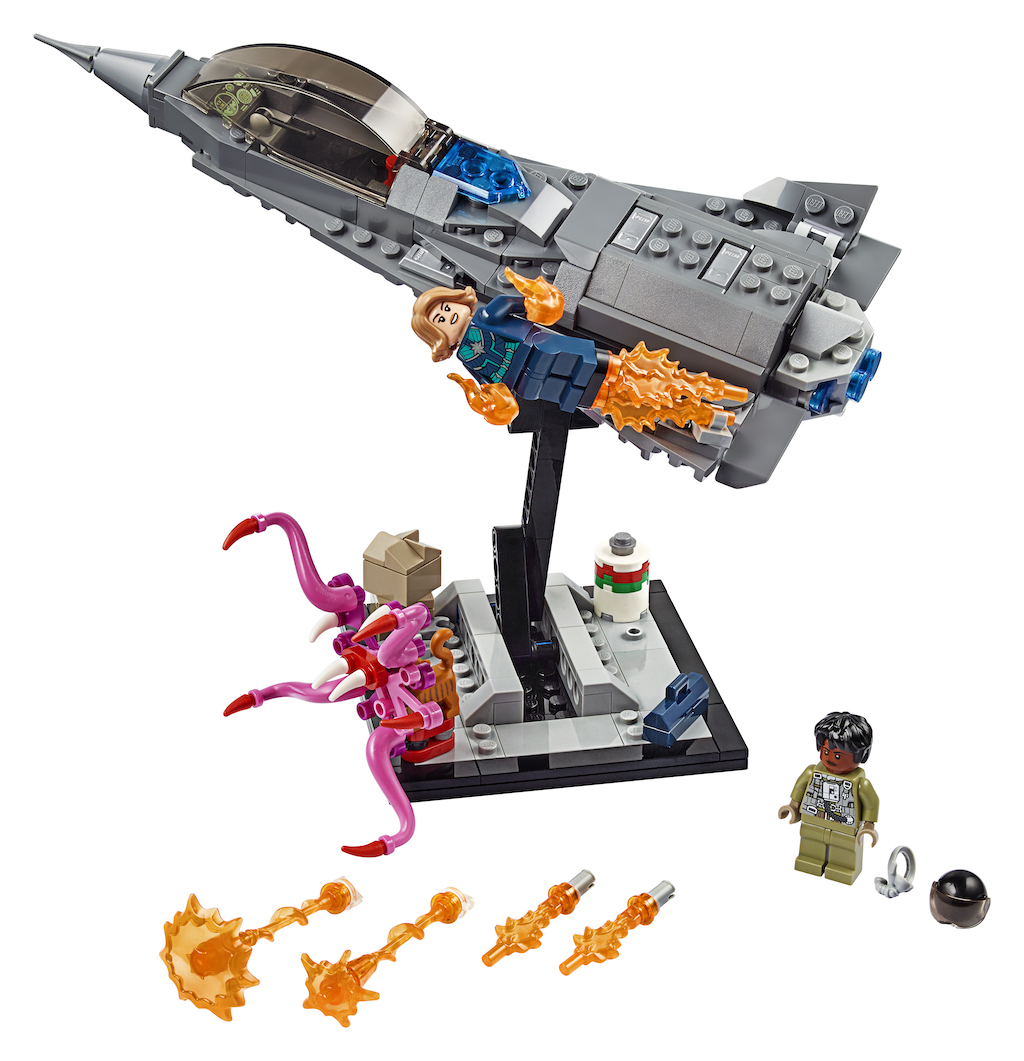