Mondo is throwing things back to the mid eighties with two new Who Framed Roger Rabbit exclusives. These collectibles will debut exclusively at San Diego Comic Con and fans won’t want to miss their chance to pick up the film’s soundtrack on vinyl (!) or Roger Rabbit pins. 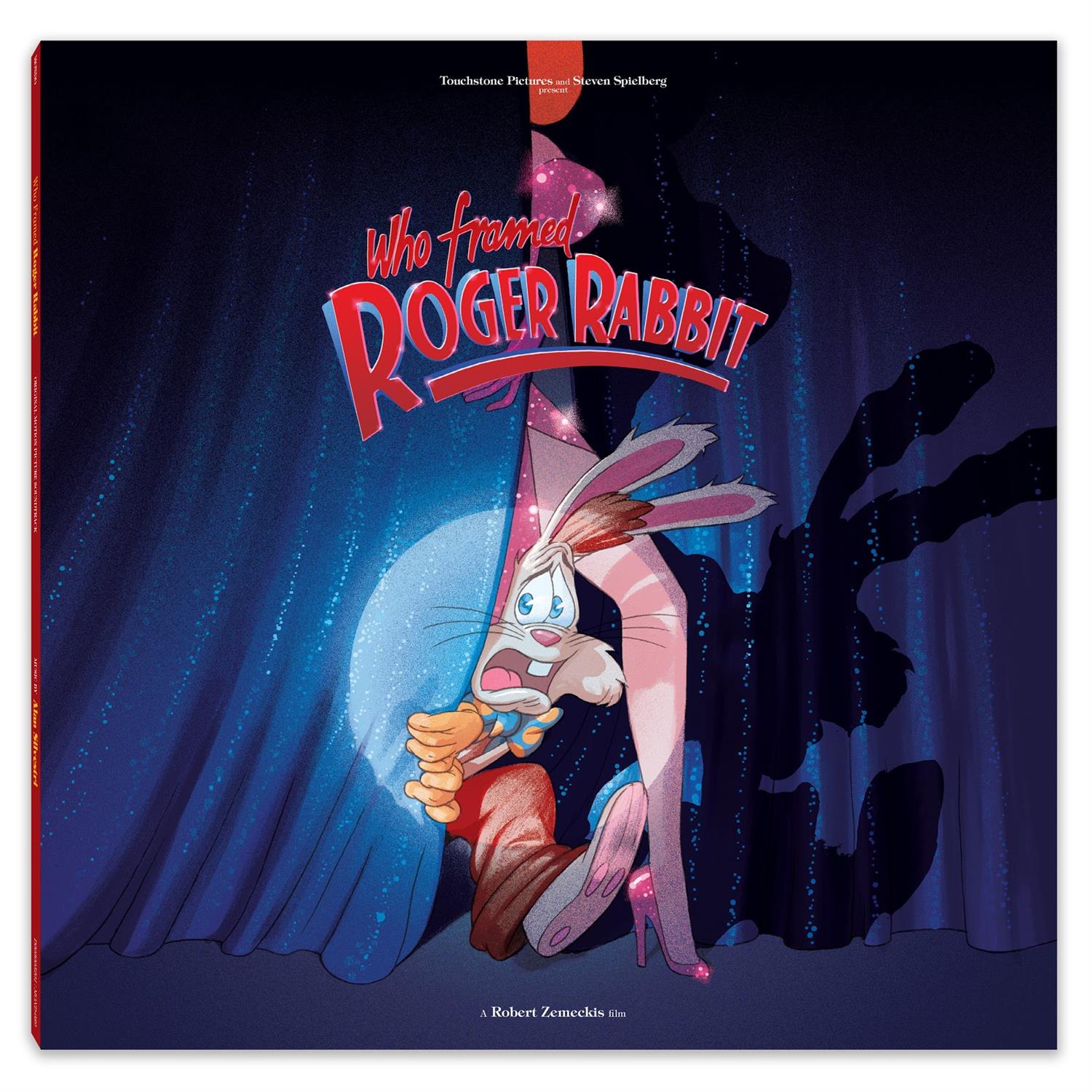 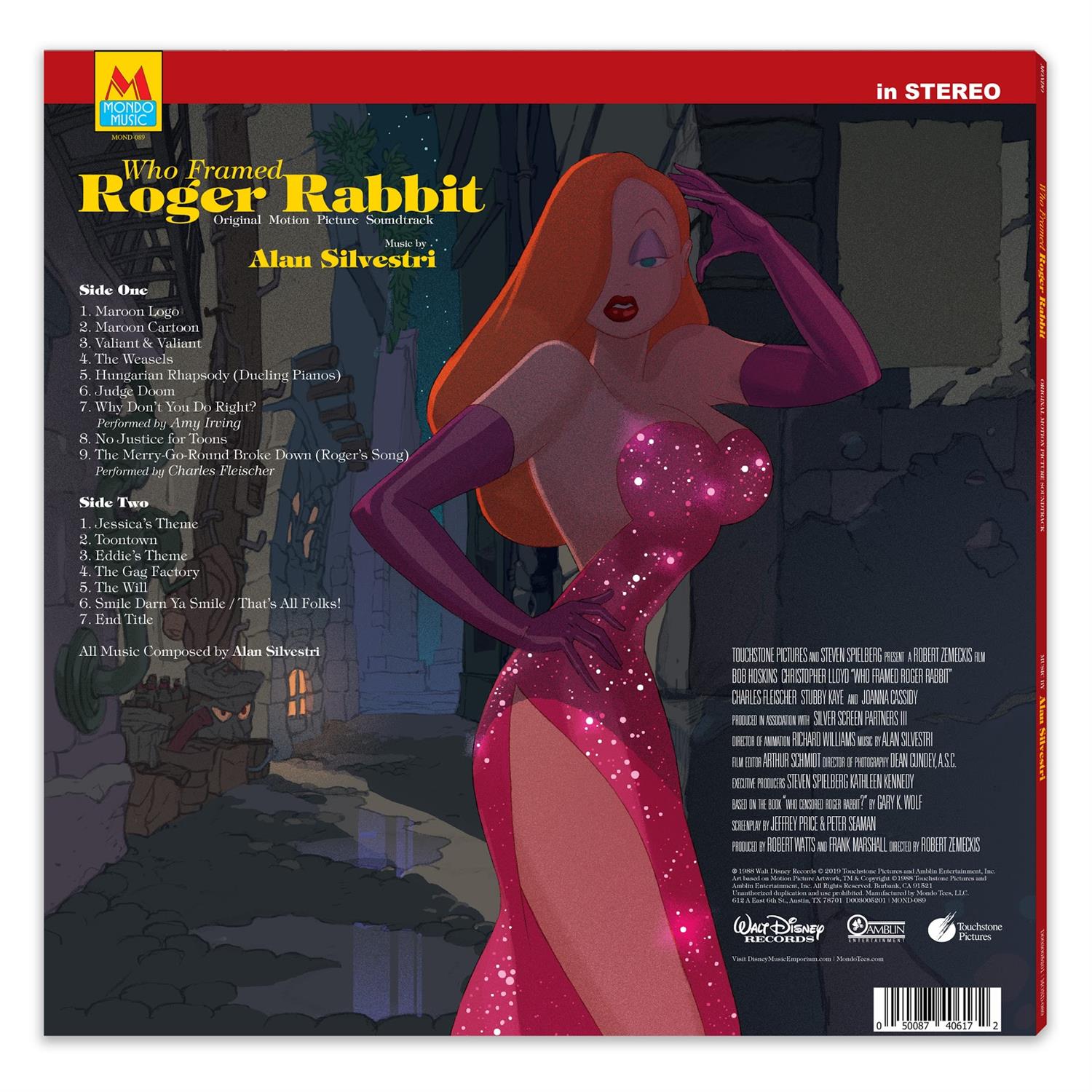 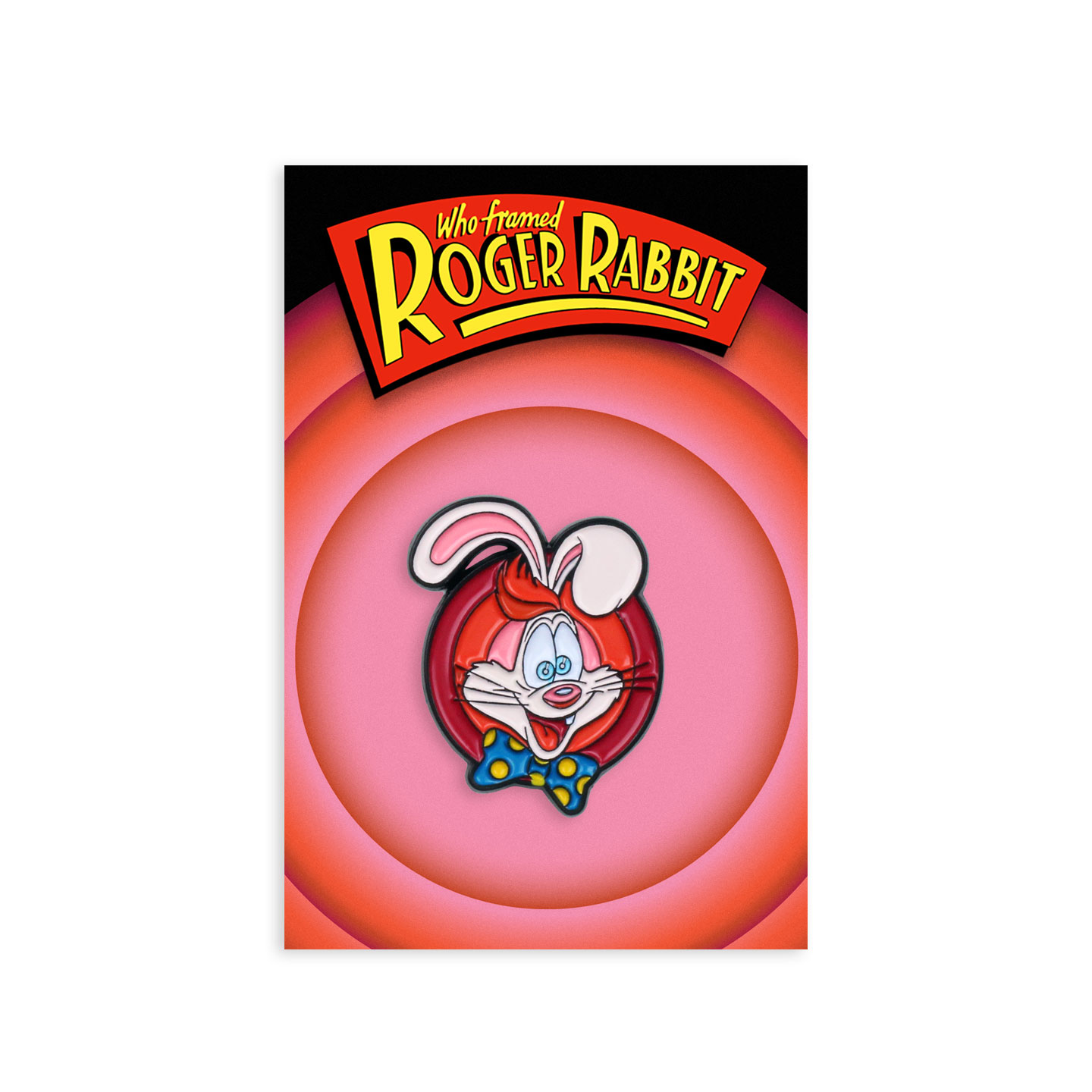 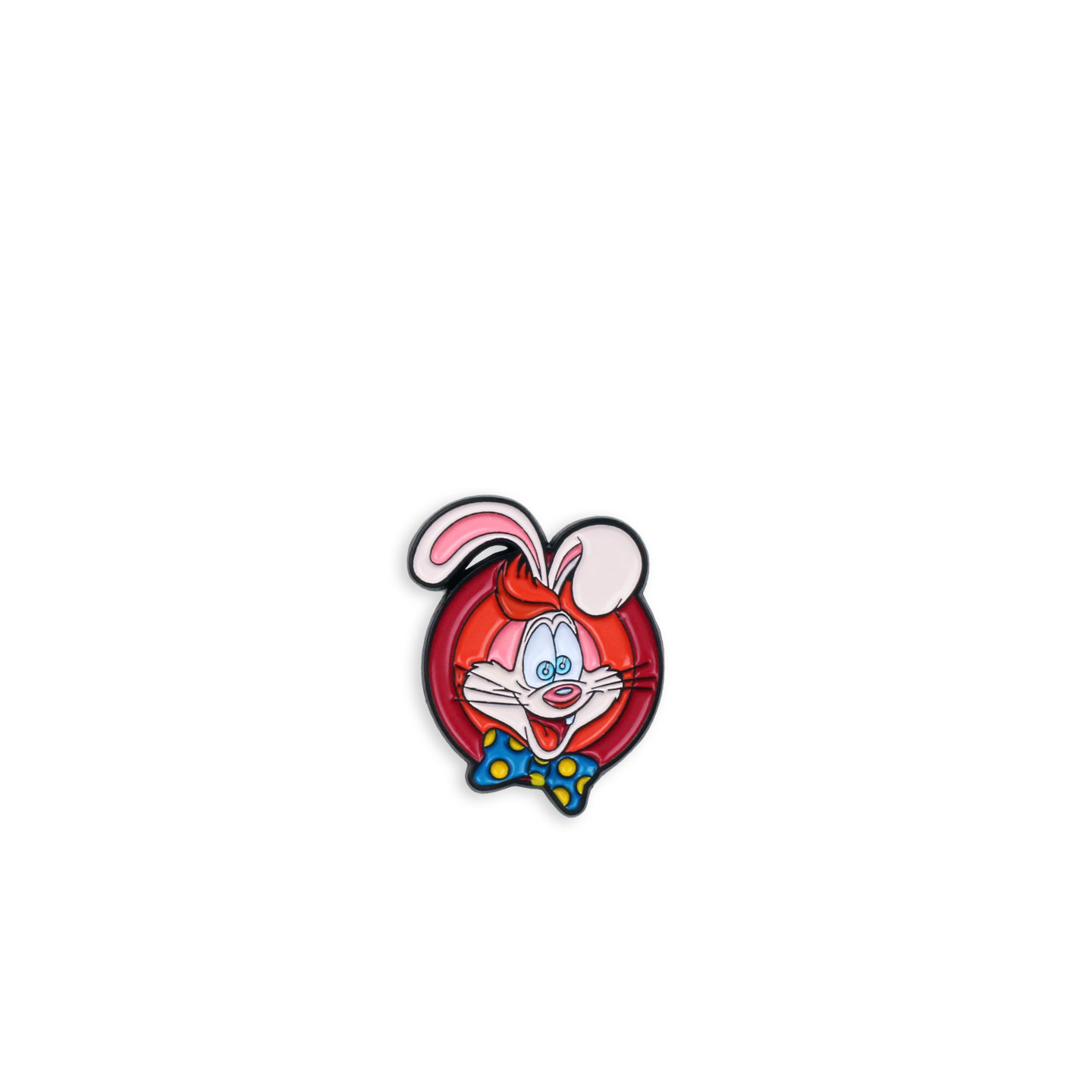 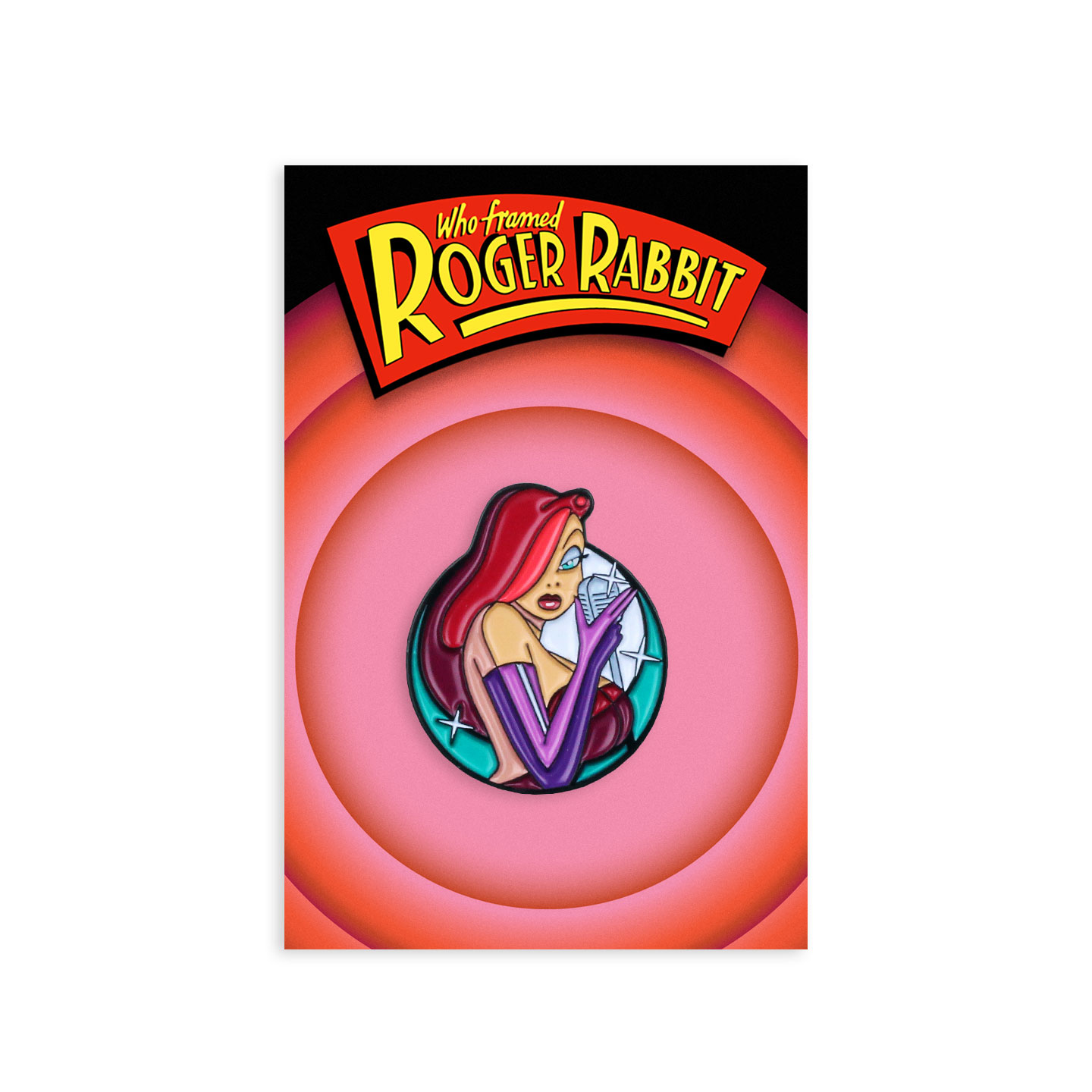 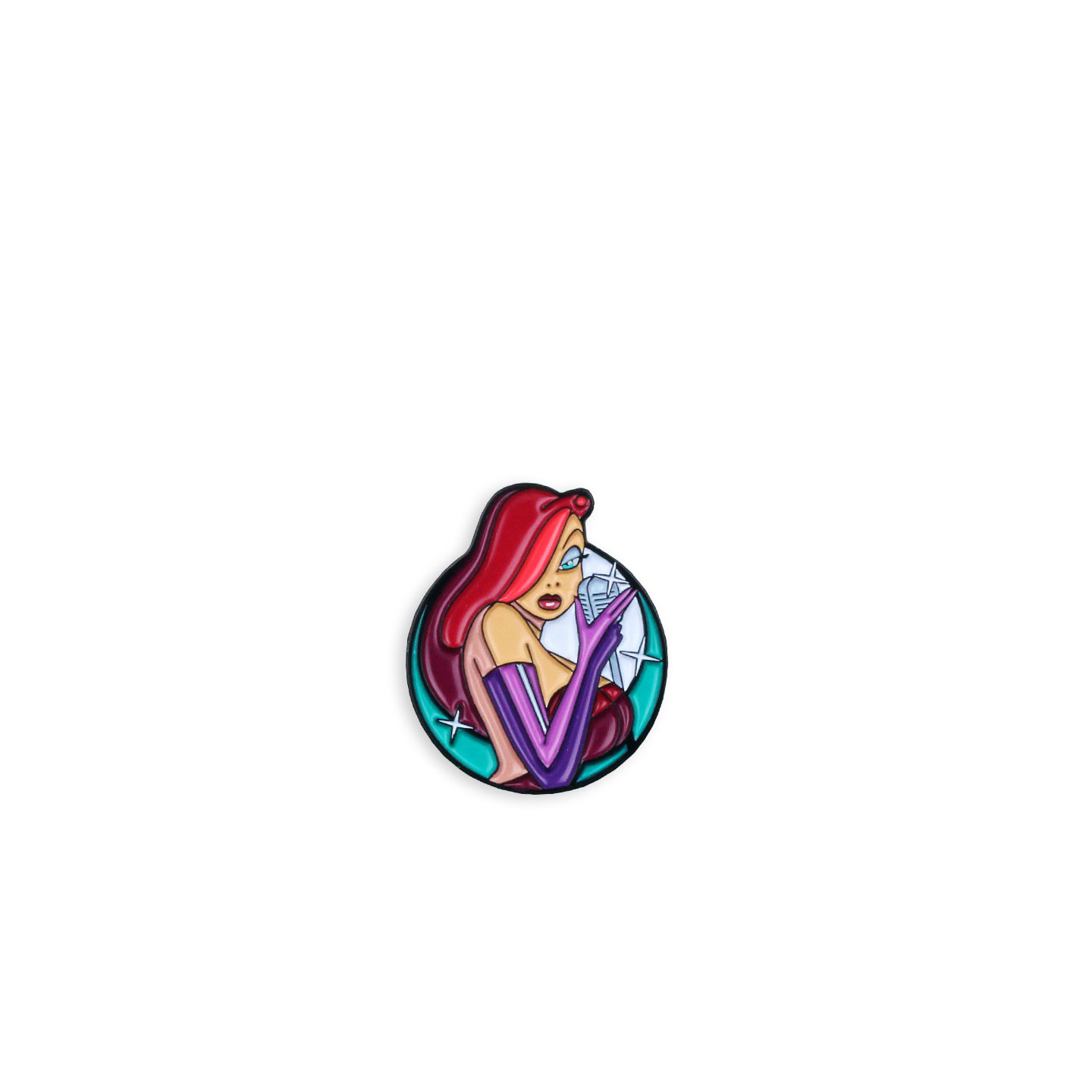