ABC has announced their fall Primetime premiere dates for the 2019-2020 television season. 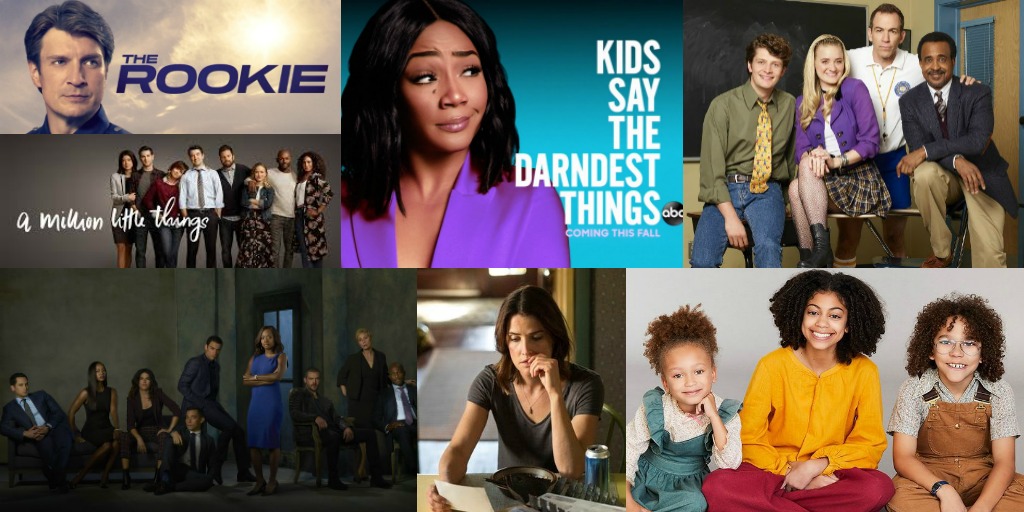 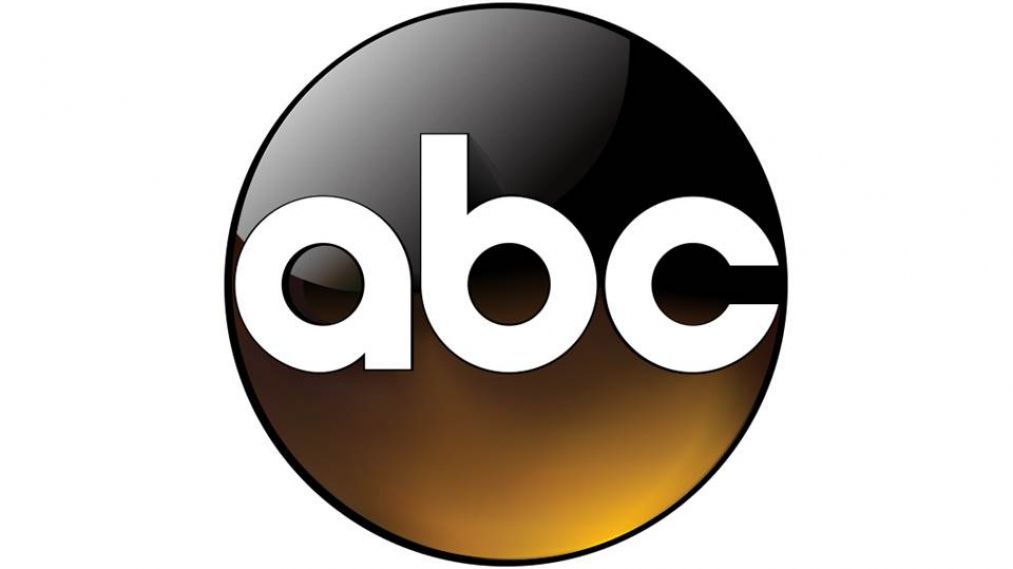 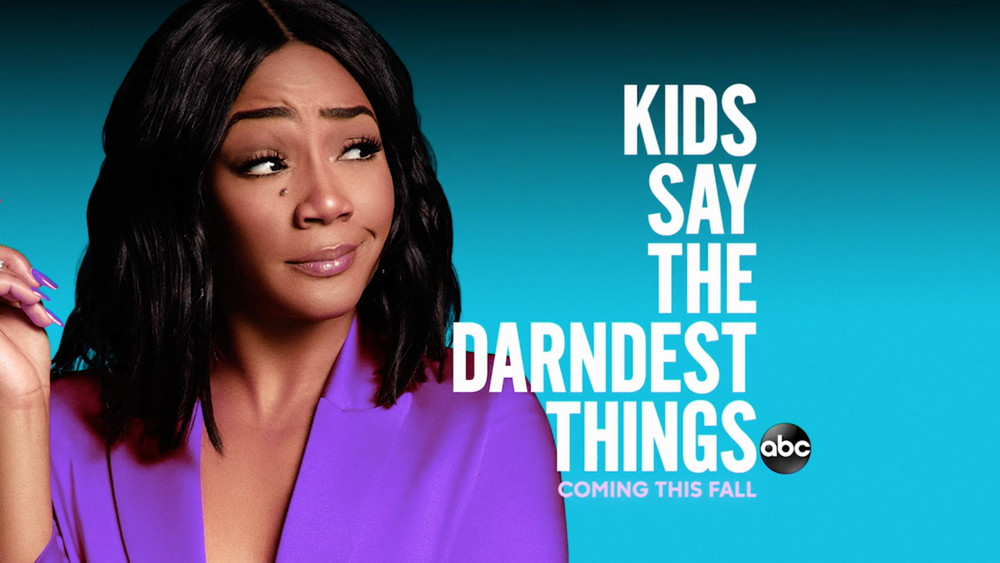 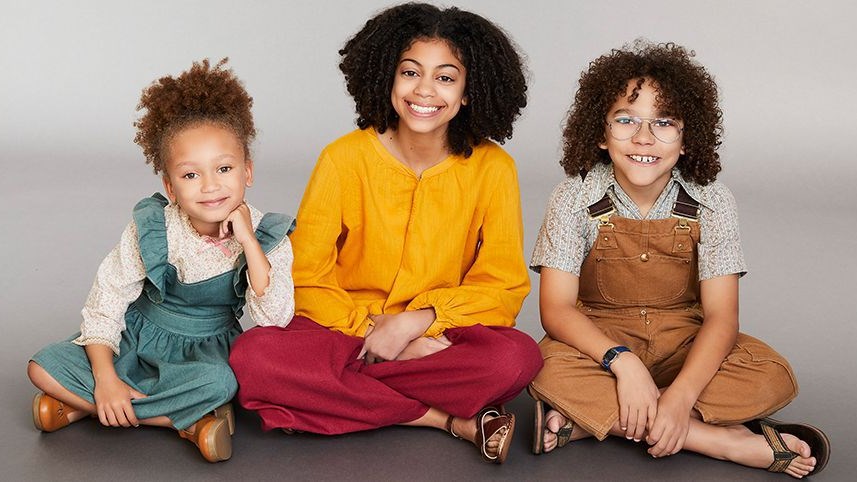 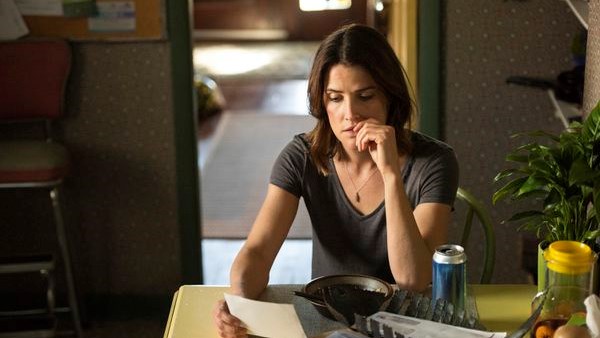