11 years and 23 movies ago, Iron Man kicked off the Marvel Cinematic Universe. Since then, it has become the biggest film franchise in cinematic history. Fans around the world hang on every bit of news they can possibly get about future movies, casting, release dates and anything else. Marvel Studios certainly did not disappoint them tonight at San Diego Comic-Con 2019. 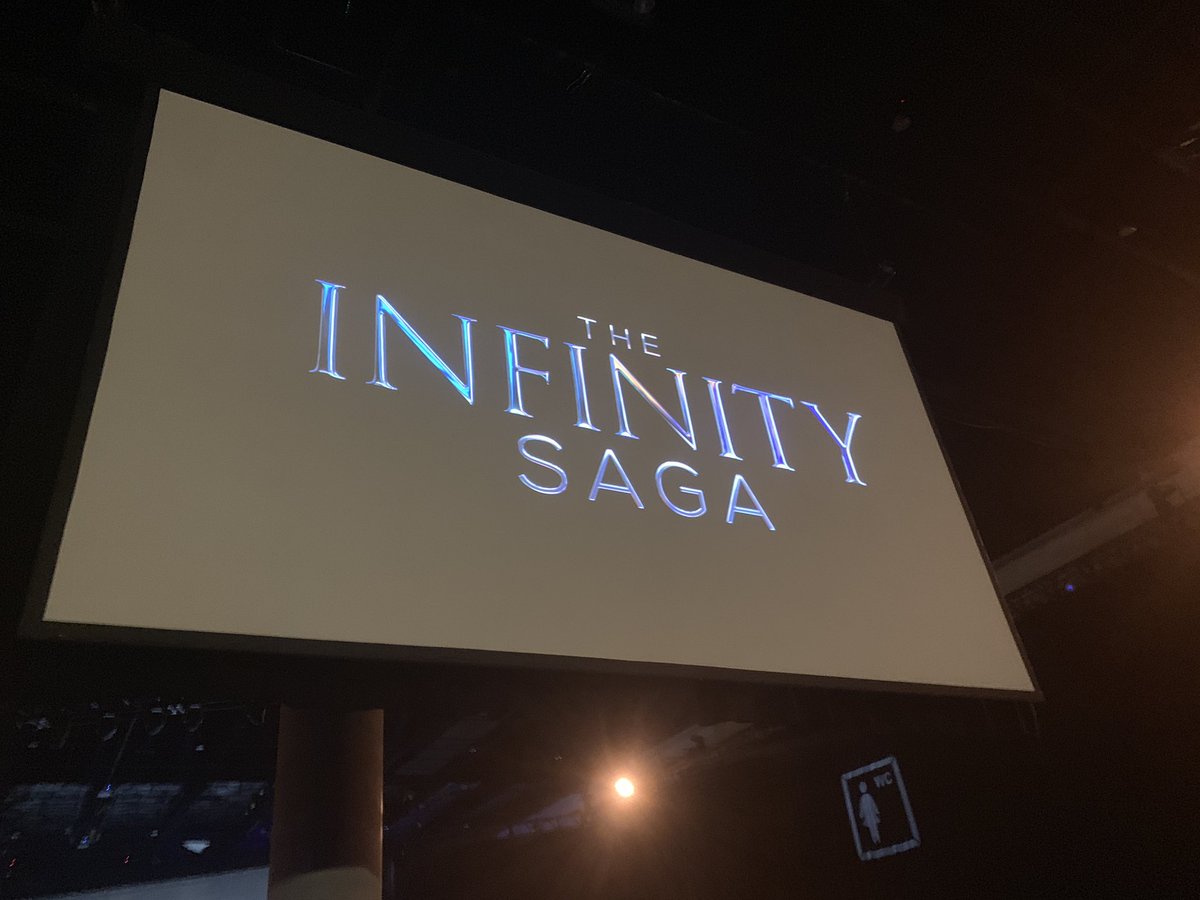 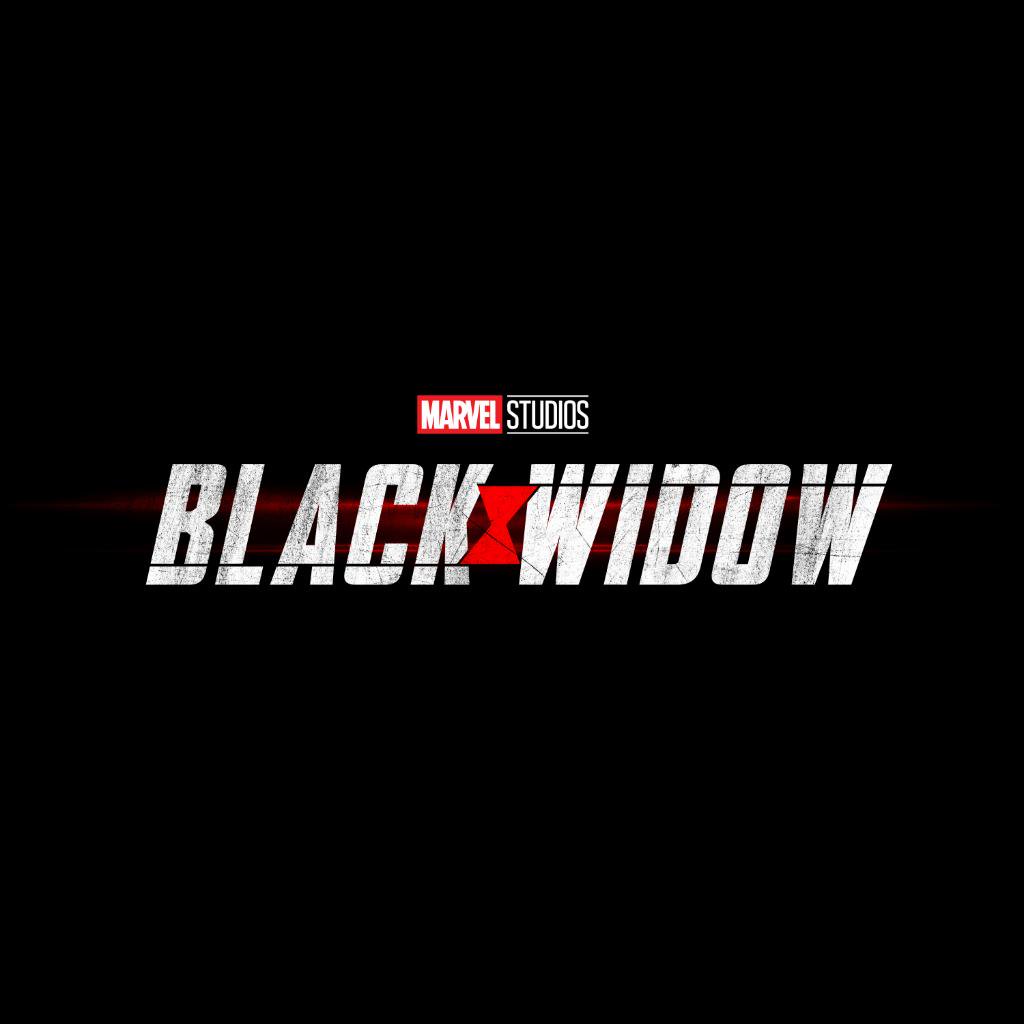 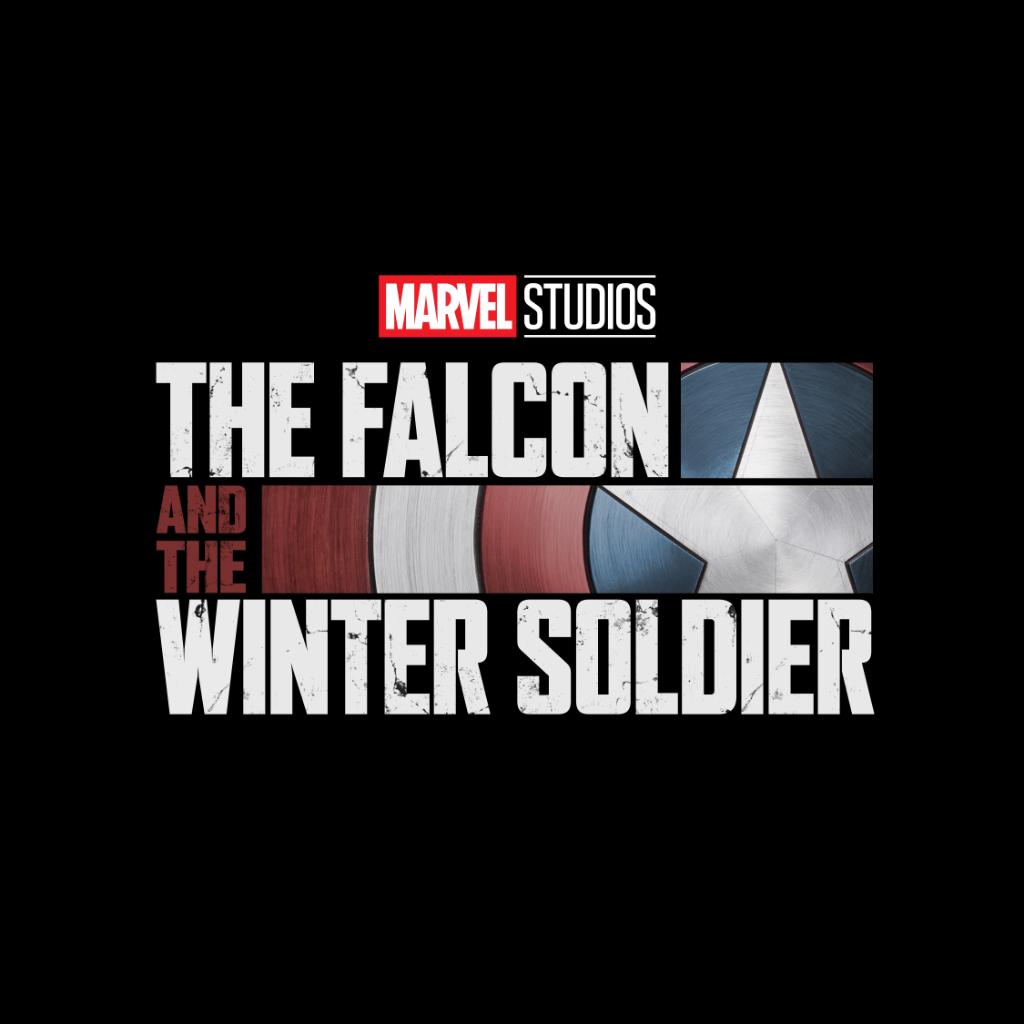 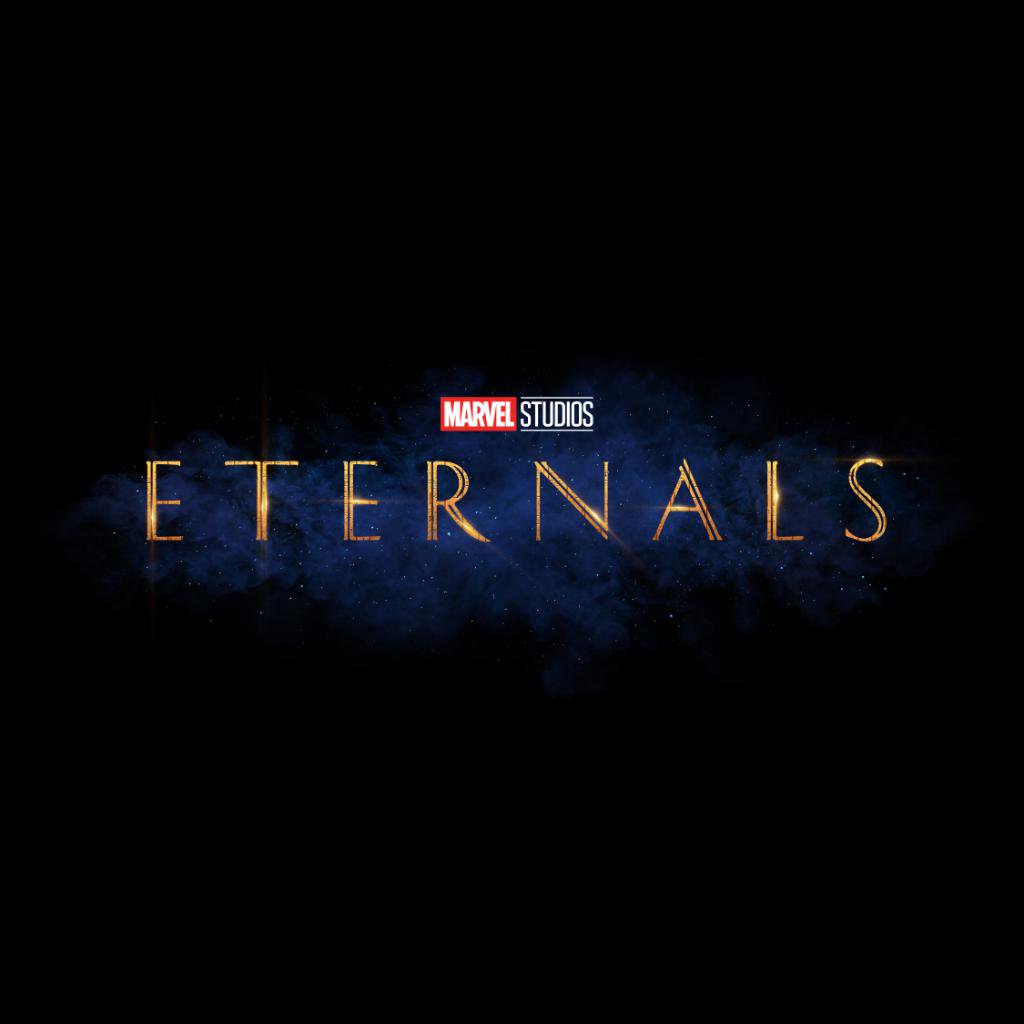 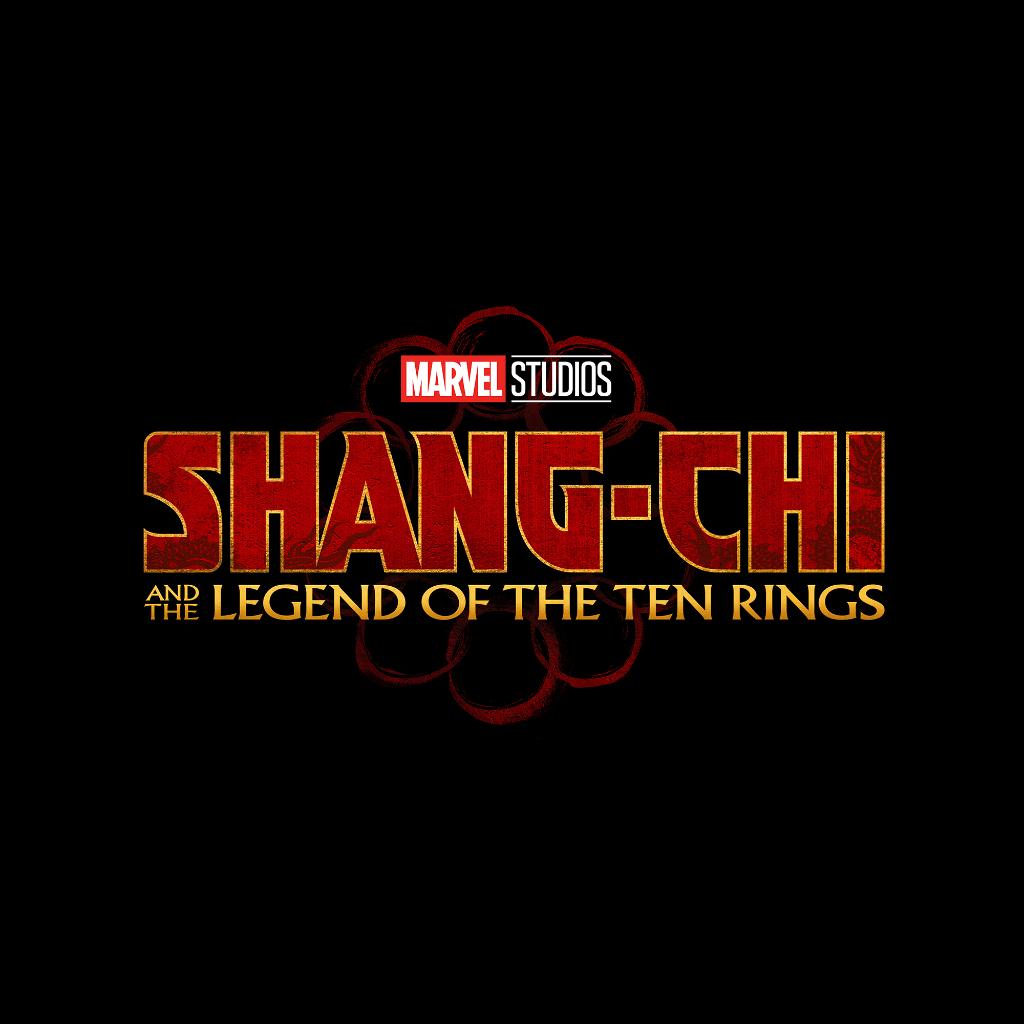 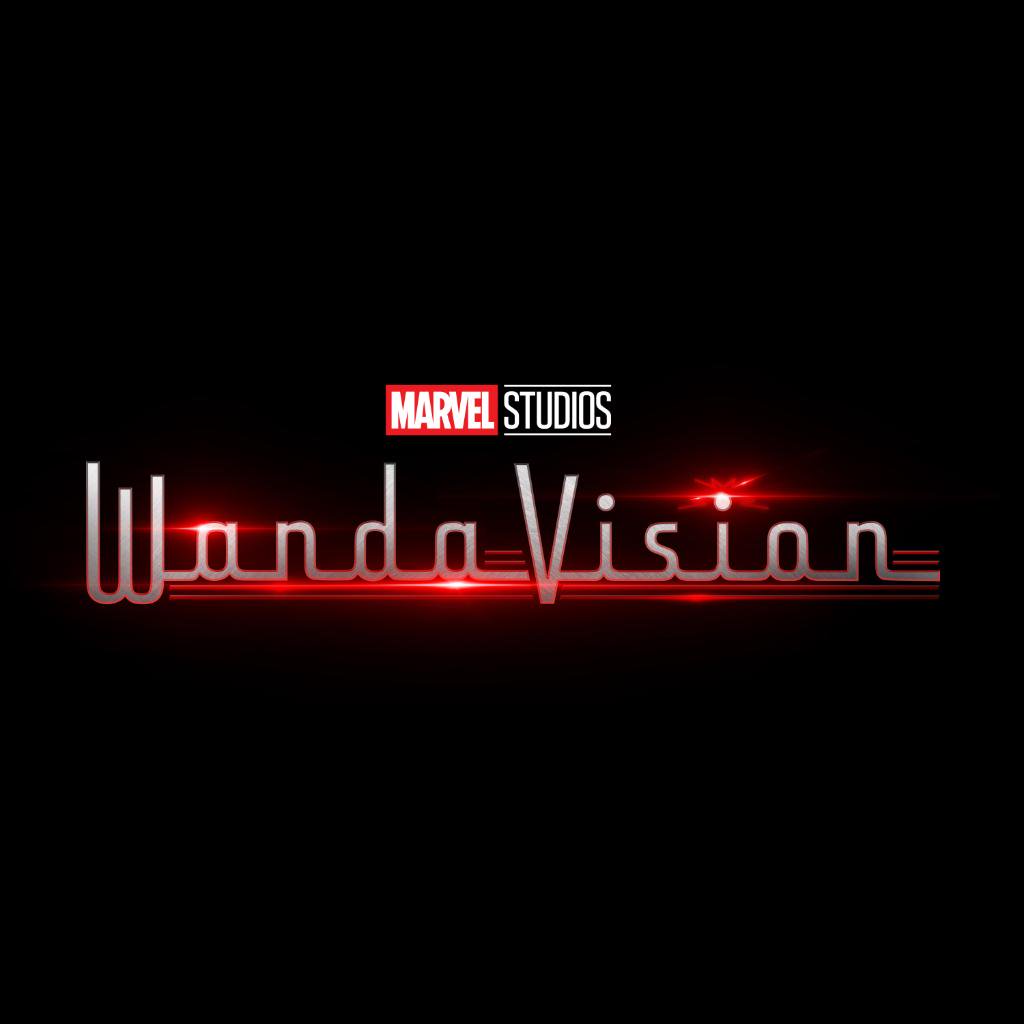 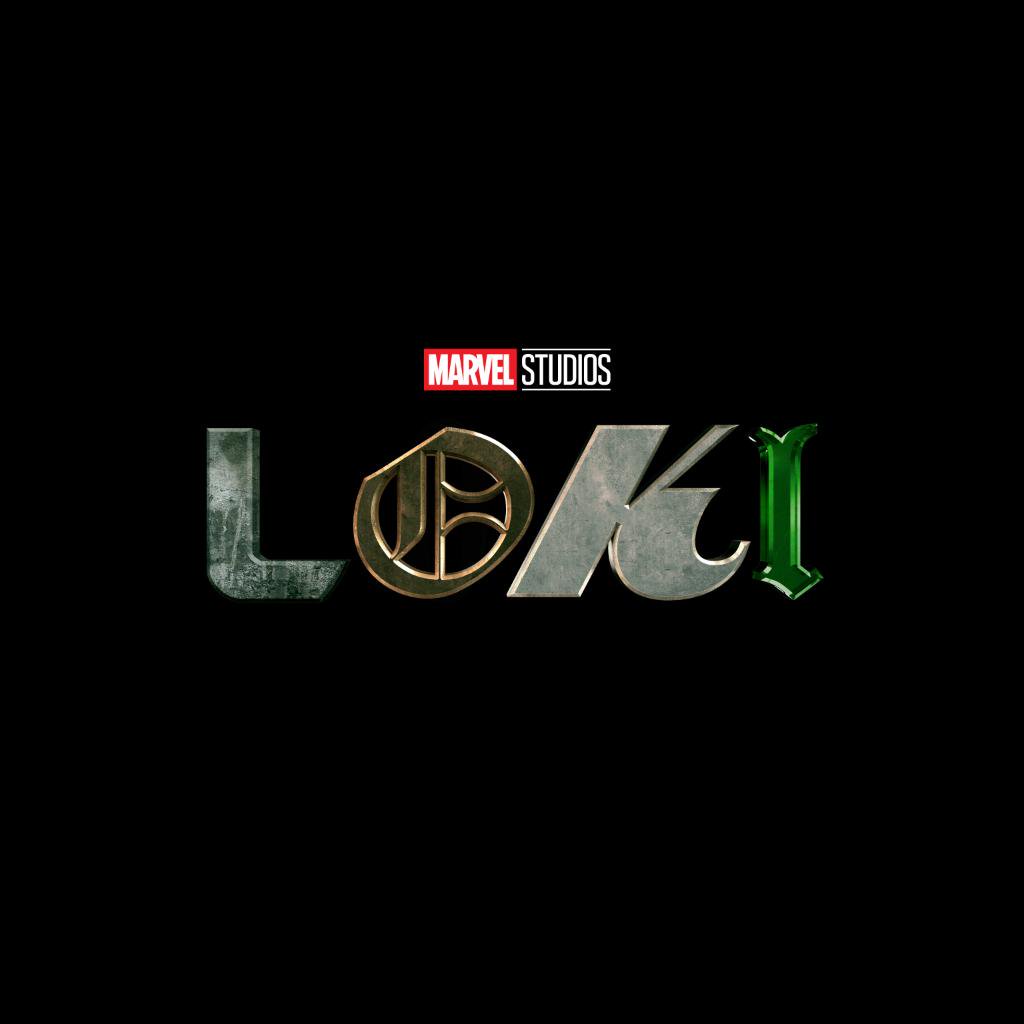 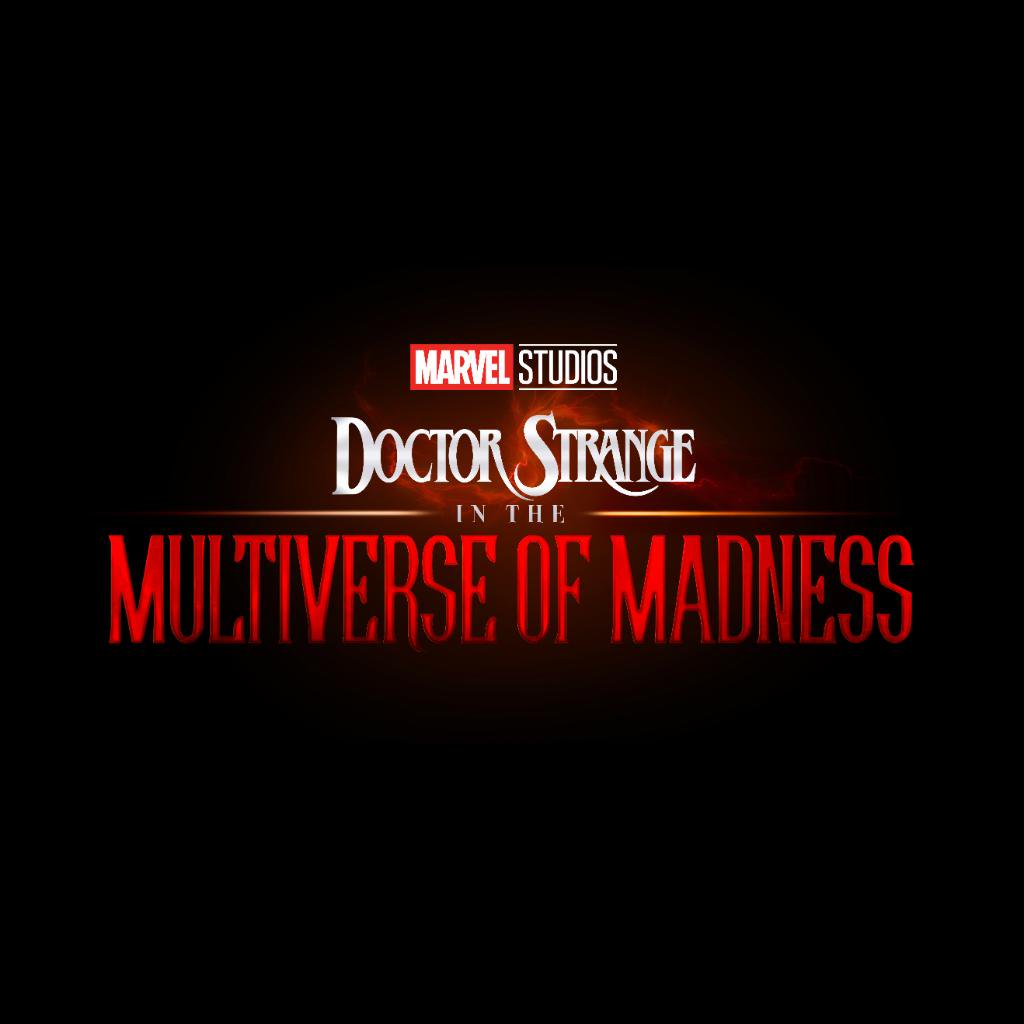 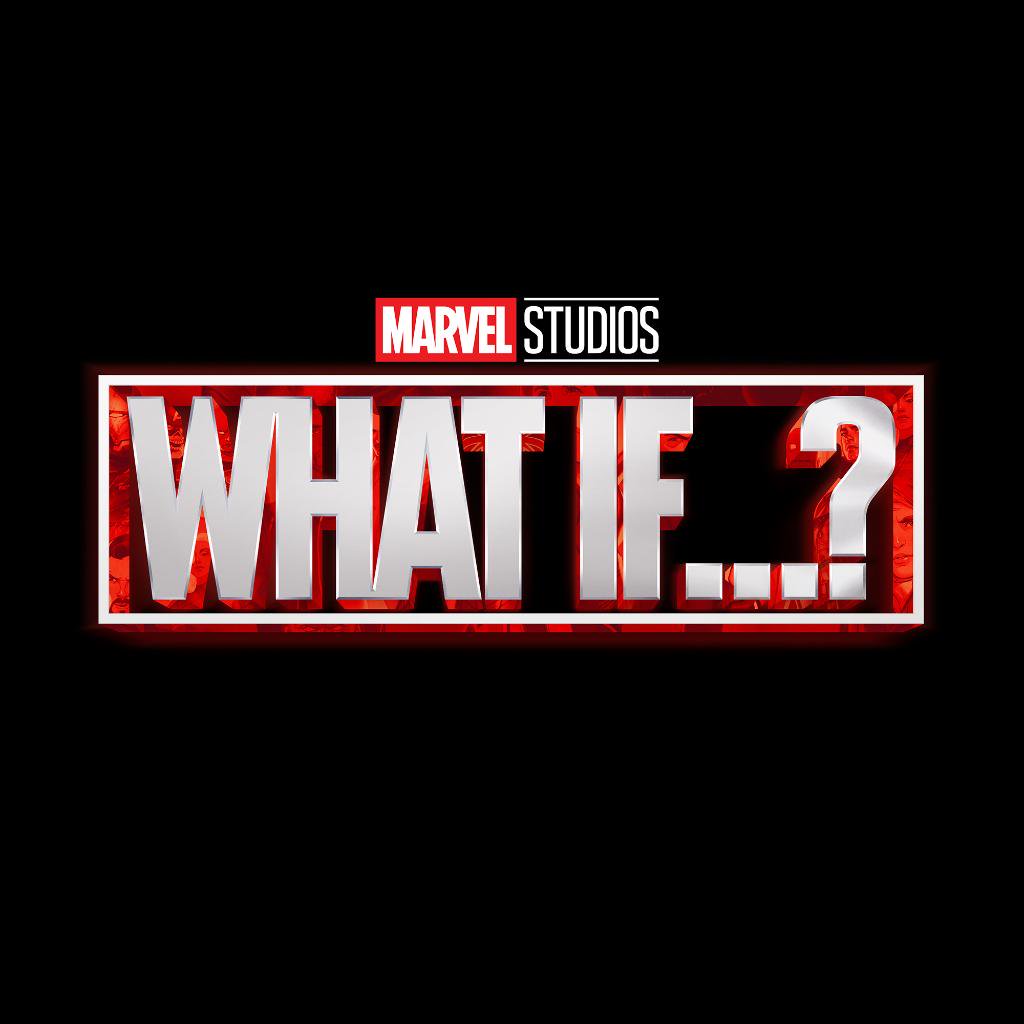 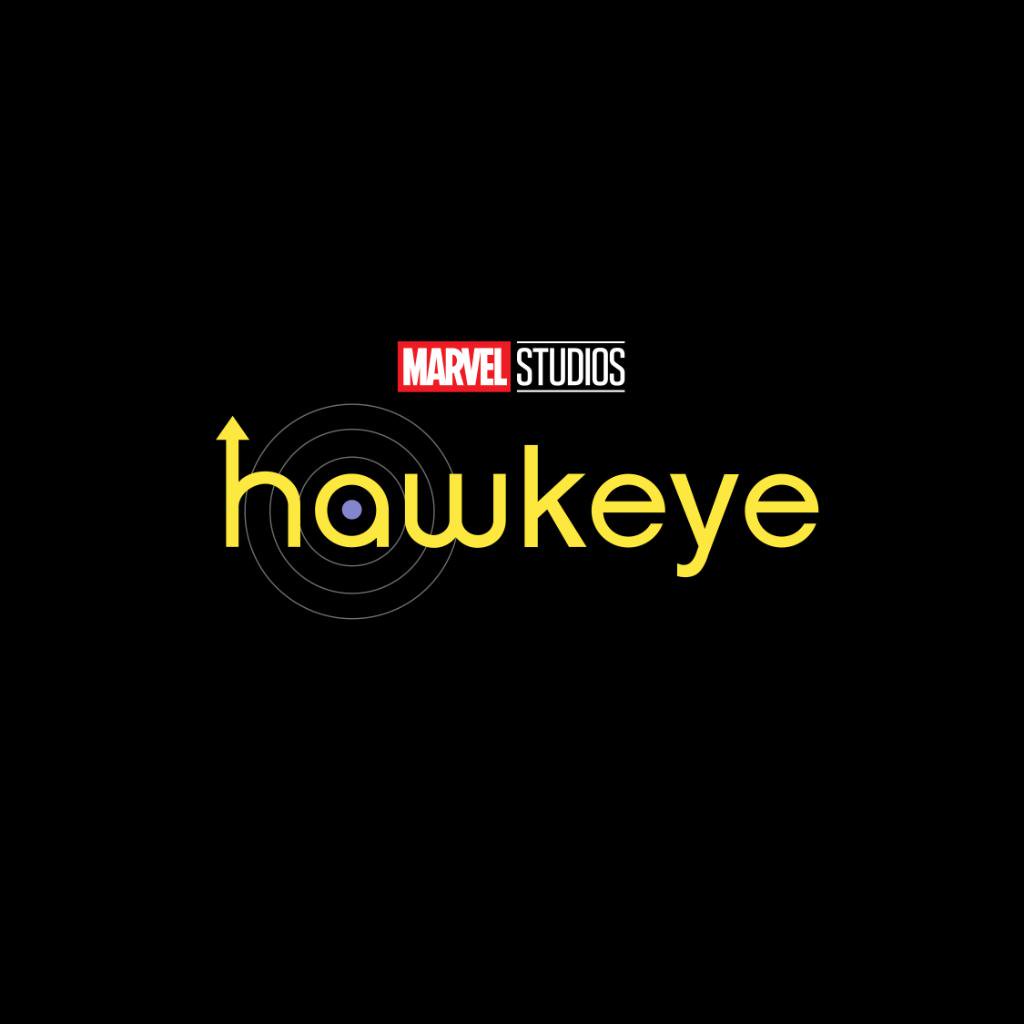 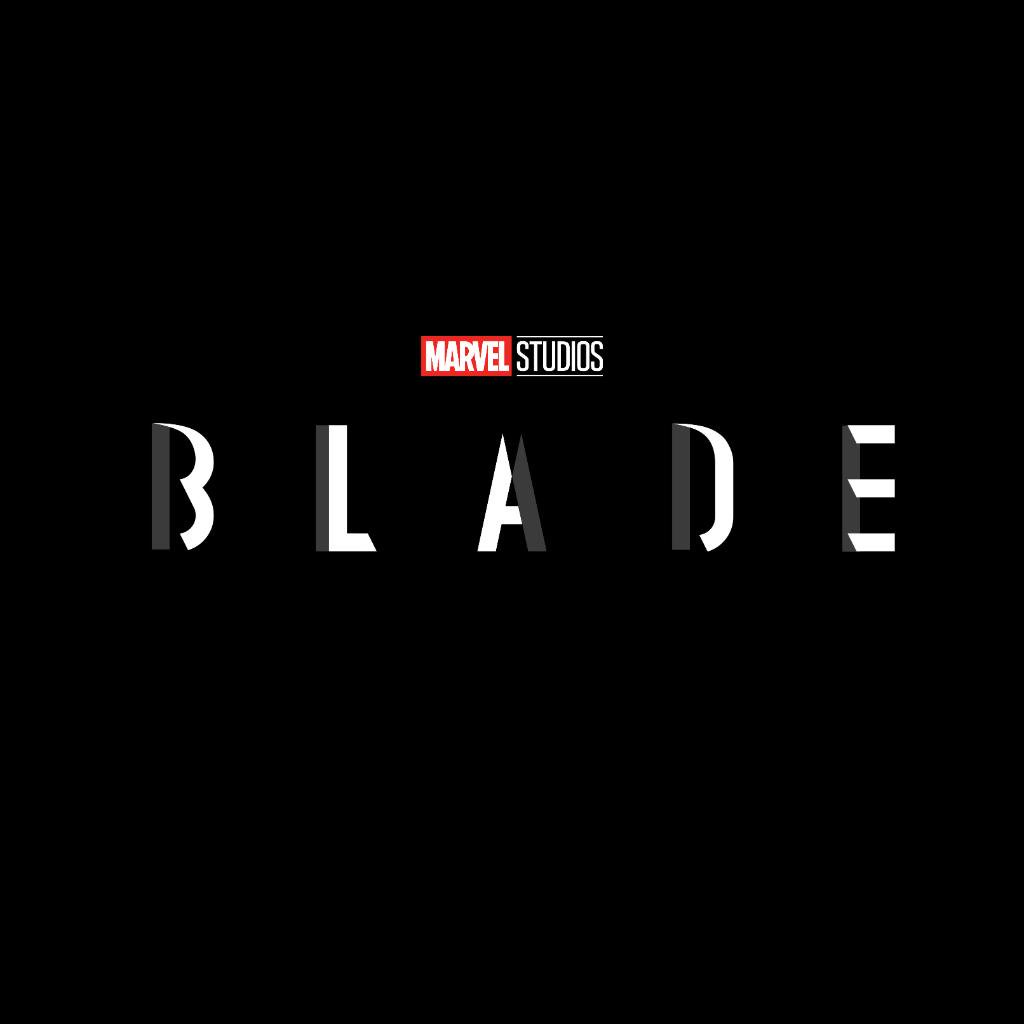