Actor Joel Fry has reportedly joined the cast of Disney’s live-action Cruella. Fry will take on the role of Jasper opposite Paul Walker Hauser’s Horace. 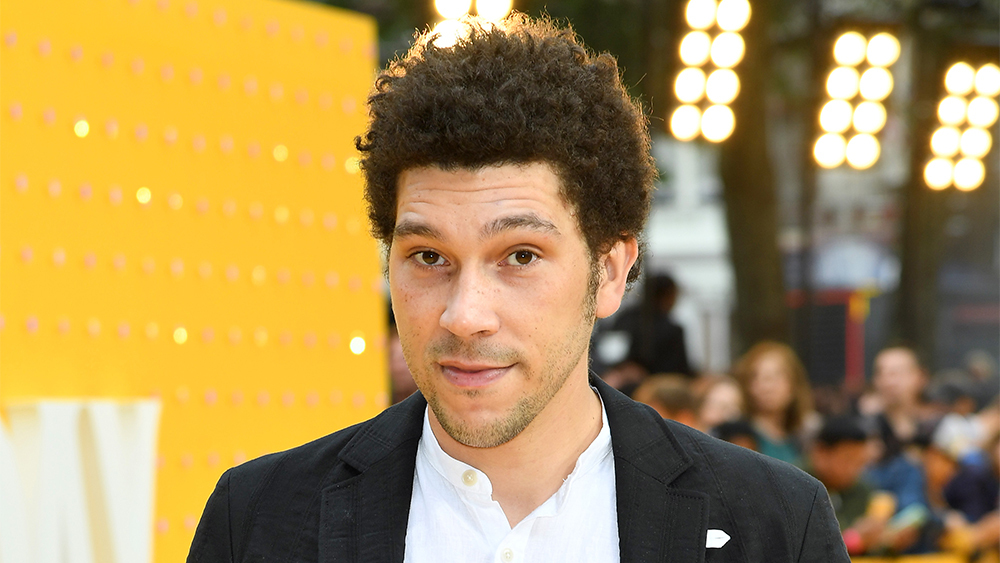 Why you know him:

Cruella is slated to debut in theatres on December 23, 2020.