This fall Disney fans are invited to gather their families for a special live event in Los Angeles featuring Coco. Coco Live in Concert at the Hollywood Bowl will be offered for two nights only this November. 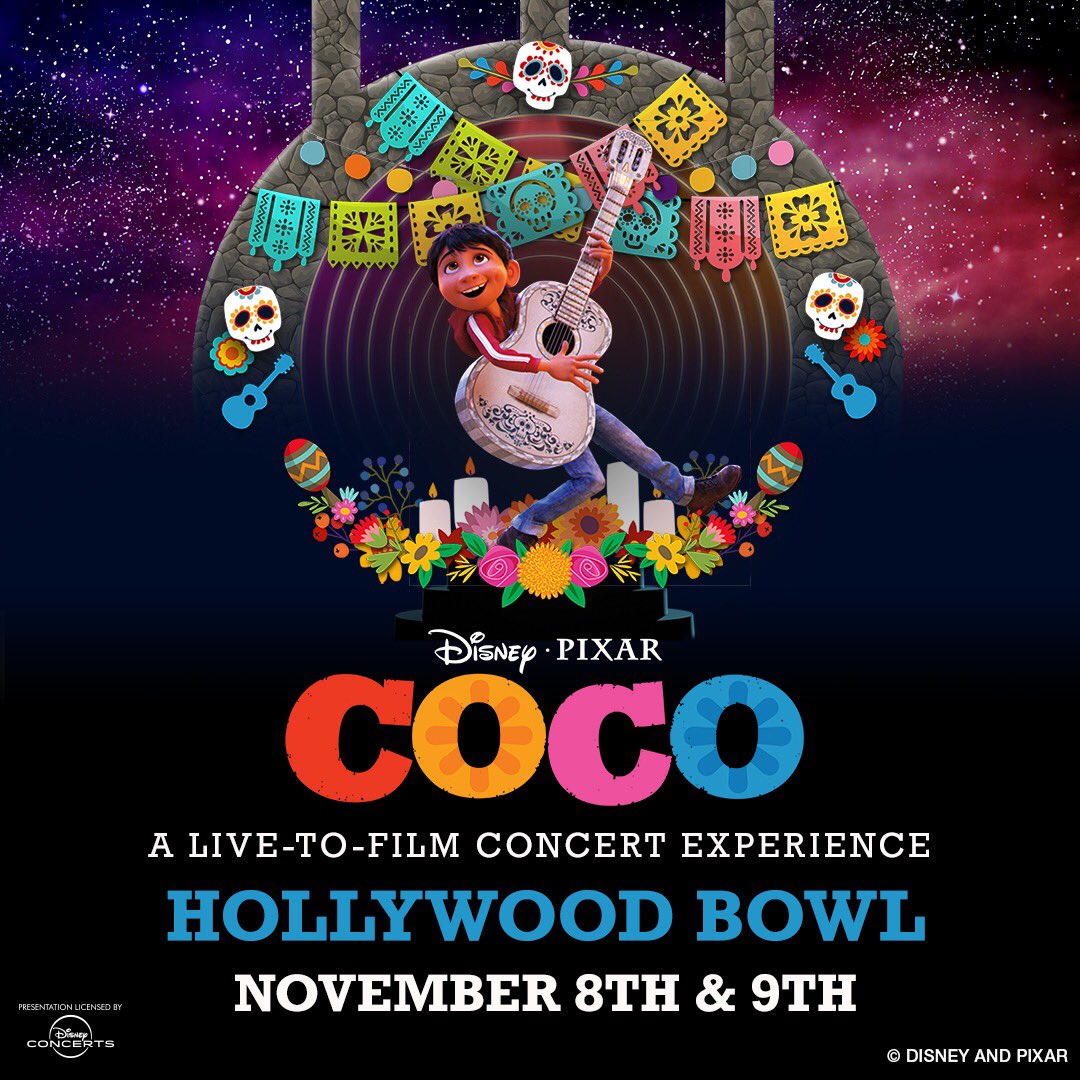 Join us for a #PixarCoco live-to-film concert experience Nov. 8th – 9th at the @HollywoodBowl. 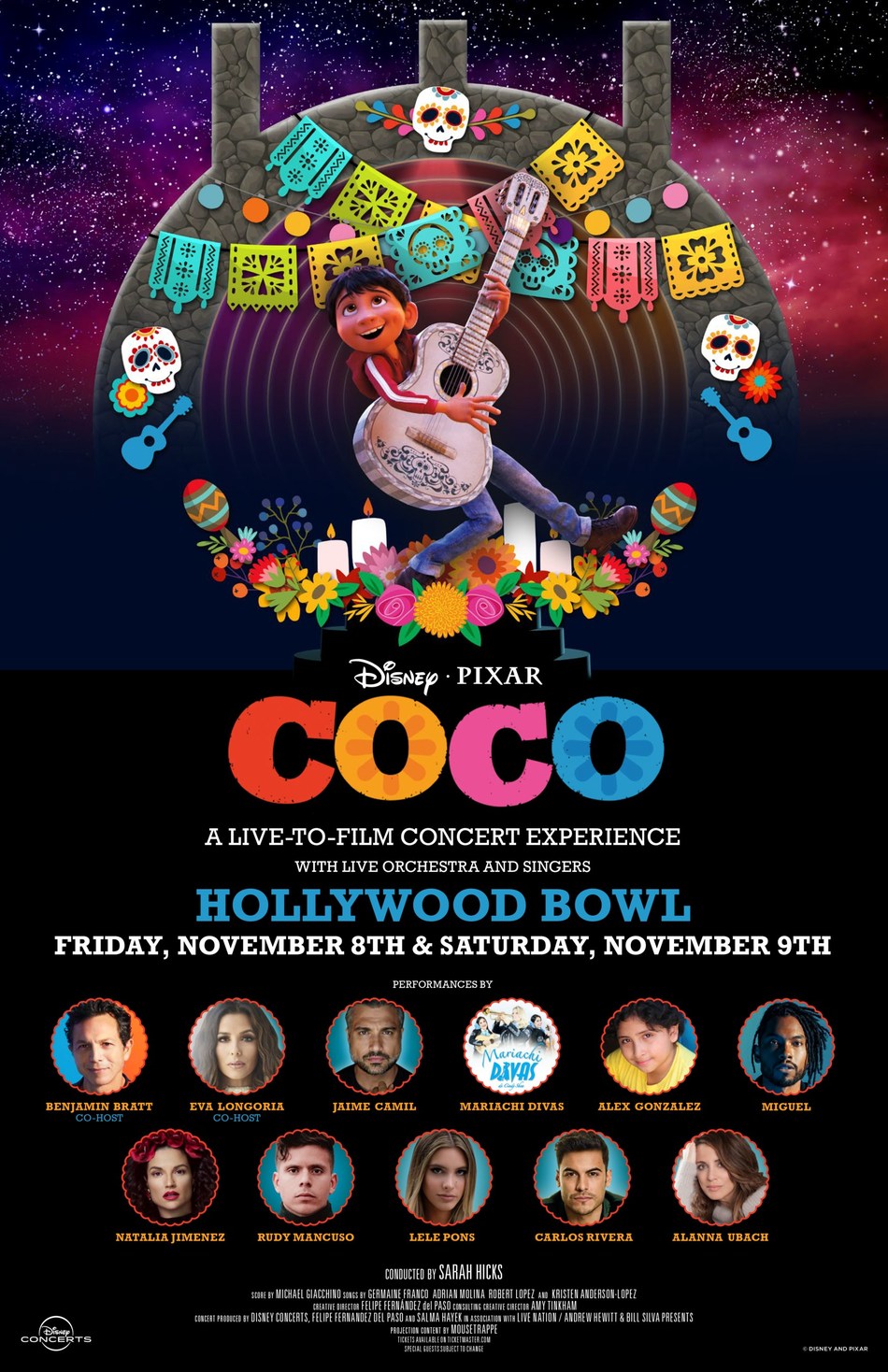