Spidey fans rejoice! According to Deadline, Sony and Marvel have resolved their issues and will partner on another Spider-Man film. 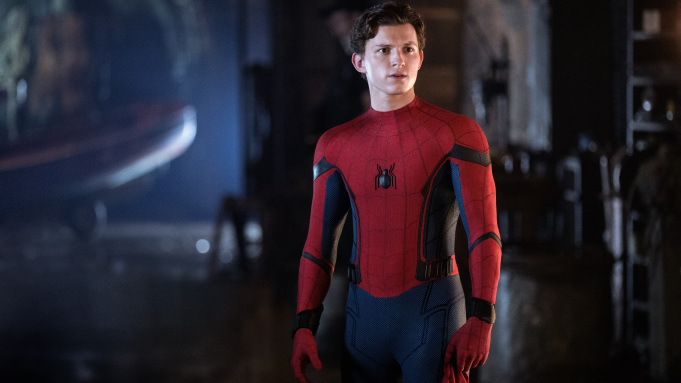