This morning, Walt Disney World’s new transportation system the Disney Skyliner reopened. The return comes more than a week after an incident led some guests to be stuck in gondolas for three hours or more. 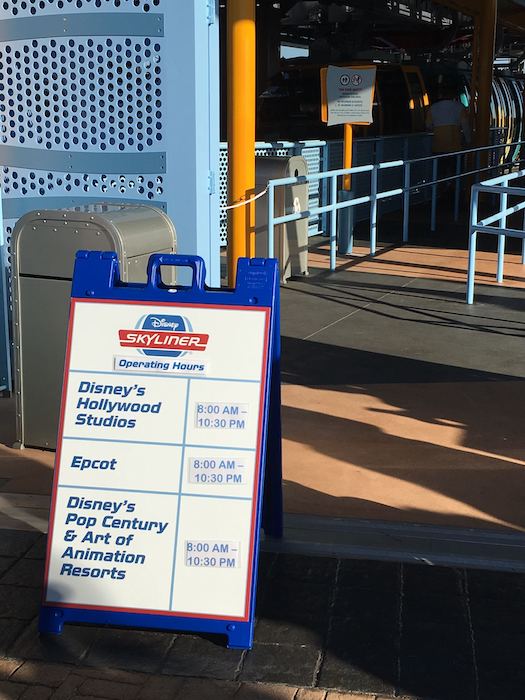