Fox Searchlight plans to release their recently acquired The Personal History of David Copperfield next spring. The film is scheduled to premiere in theaters on May 8, 2020. 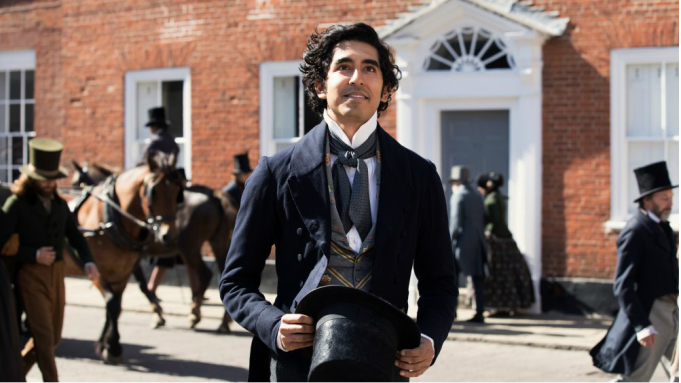