FX has announced that the network has picked up a third season of Mayans M.C., just ahead of the finale of its second season, according to Deadline. 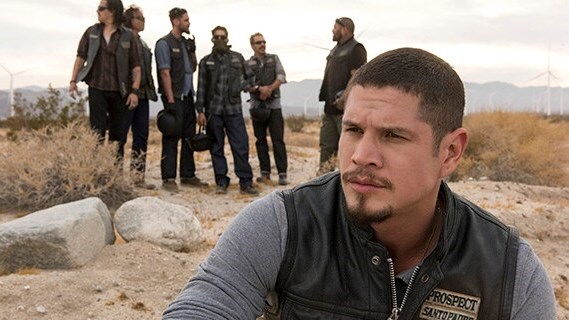