Universal Orlando Resort won’t be cited for electrical problems that led to Volcano Bay guests and employees being shocked and forcing the park to close early back in June, according to USA Today. 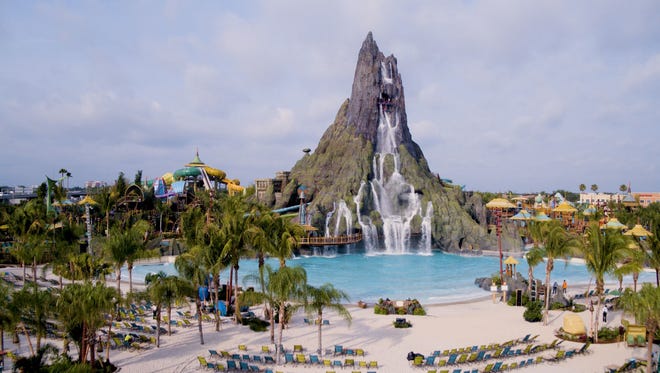