Hulu has announced the release date for the highly anticipated Original series Little Fires Everywhere. Based on the novel by Celeste Ng, the drama will debut on the streamer on March 18, 2020. 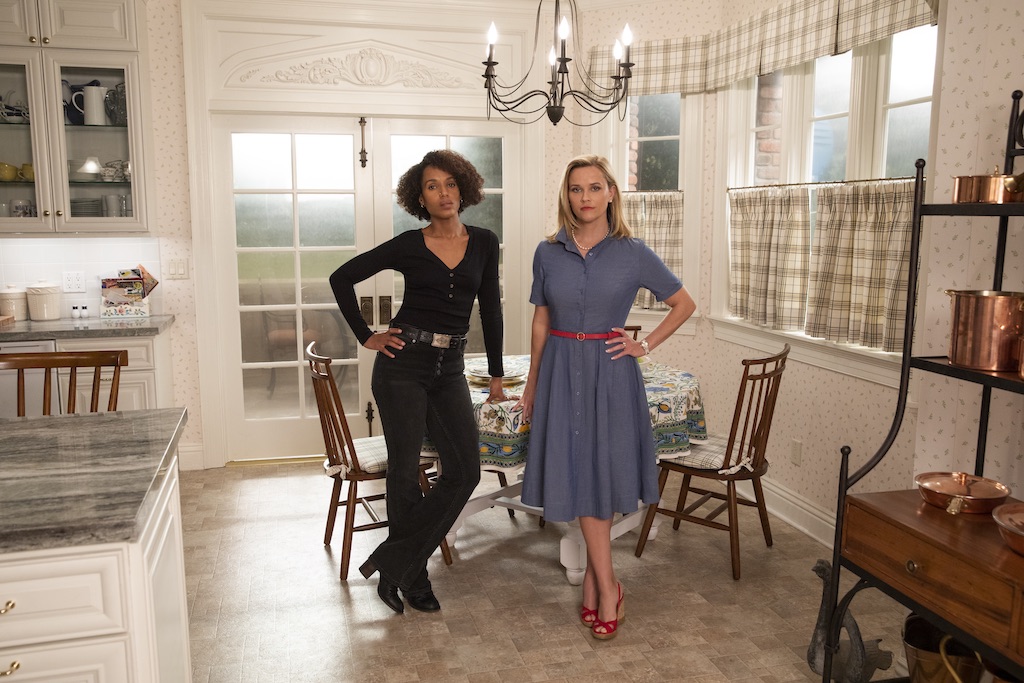 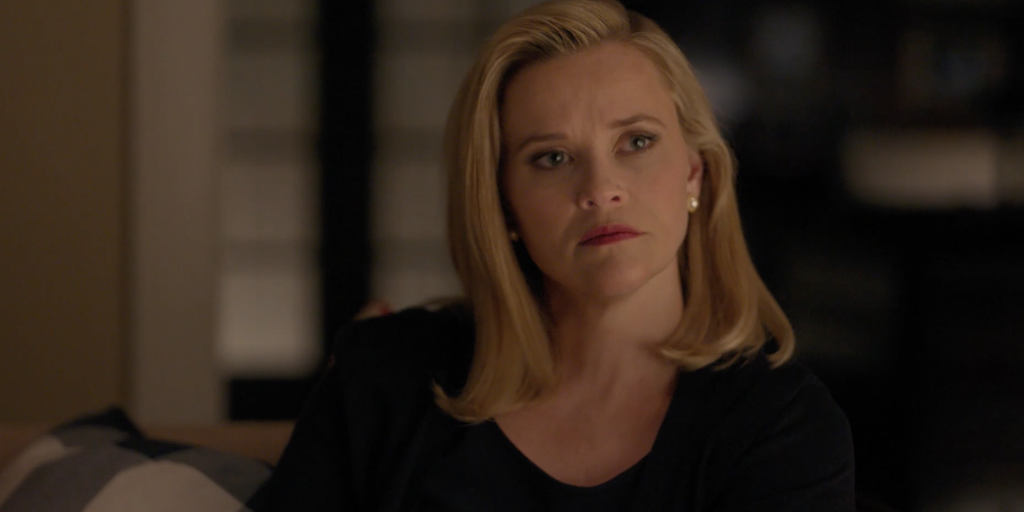