In celebration of the latest and final chapter of the Skywalker Saga of Star Wars, the classic Disney Parks attraction Star Tours has been updated to include destinations and characters from the latest installment of the fan-favorite series. 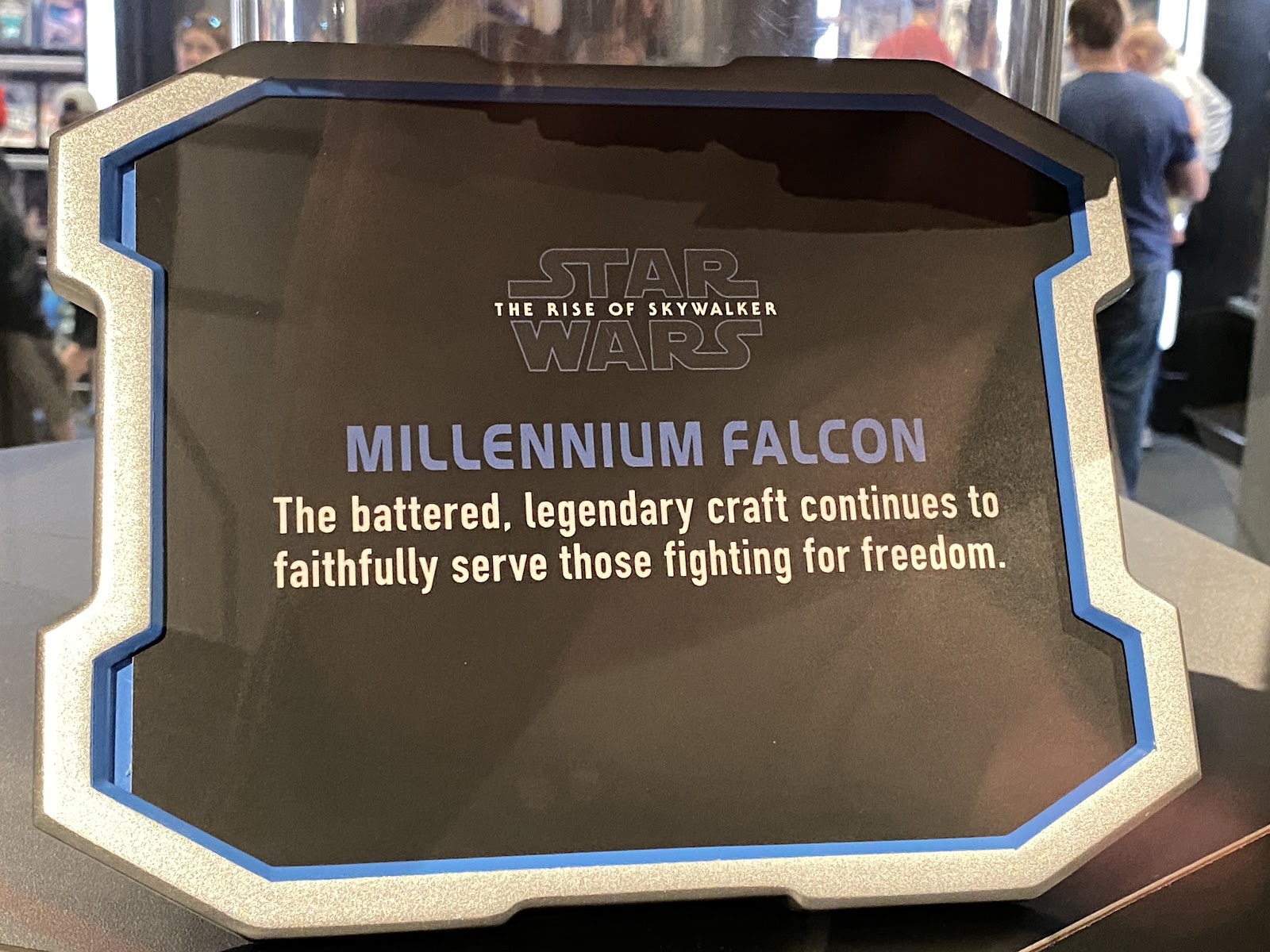 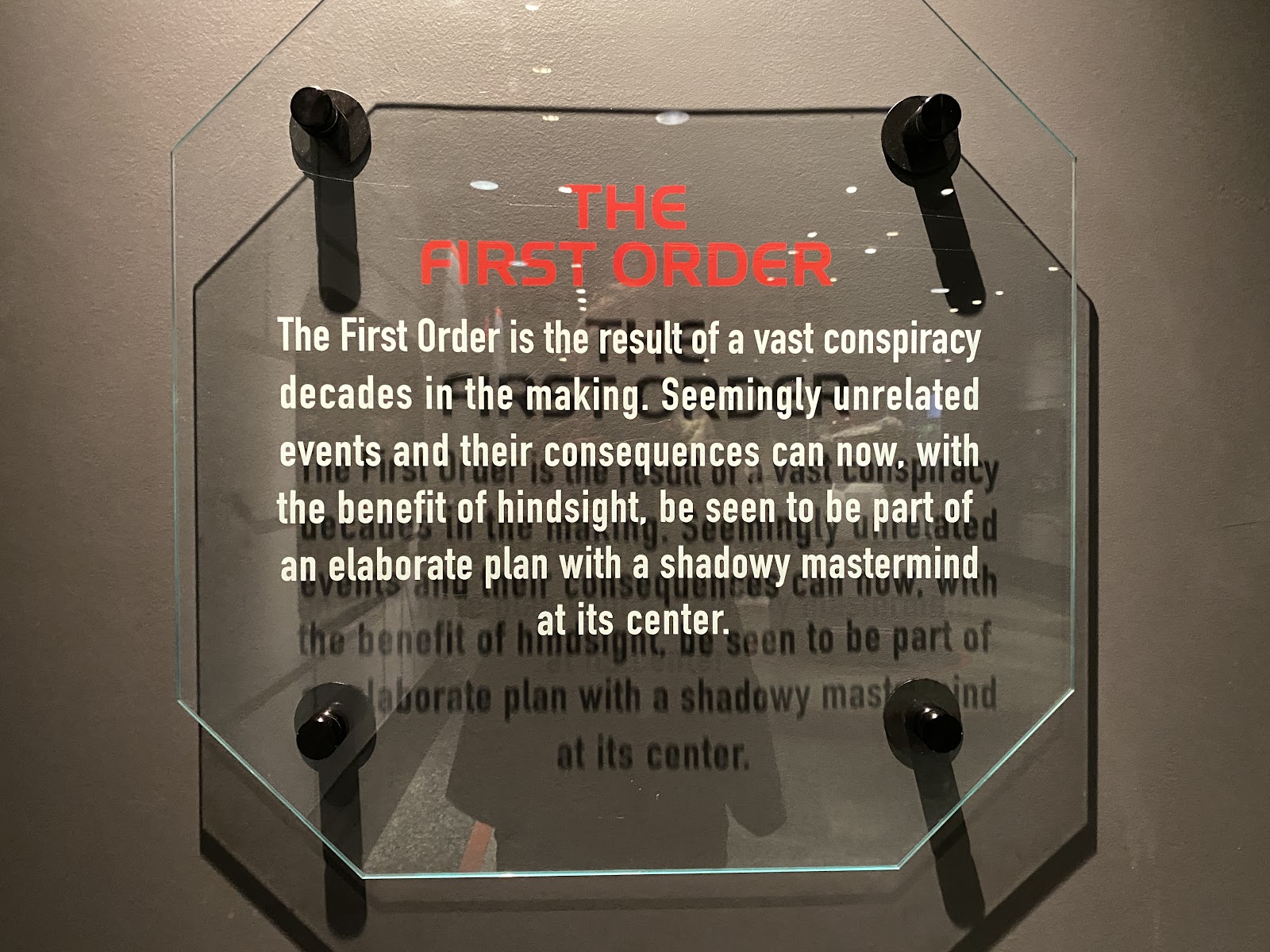