As 2020 approaches literally by the hour, we are finding ourselves deeper and deeper into the many announced refurbishments of Epcot. Characters once housed in Innoventions West/Epcot Character Spot are finding themselves being relocated (if not altogether kicked out) to other areas of the park in newly constructed meet and greet locations. 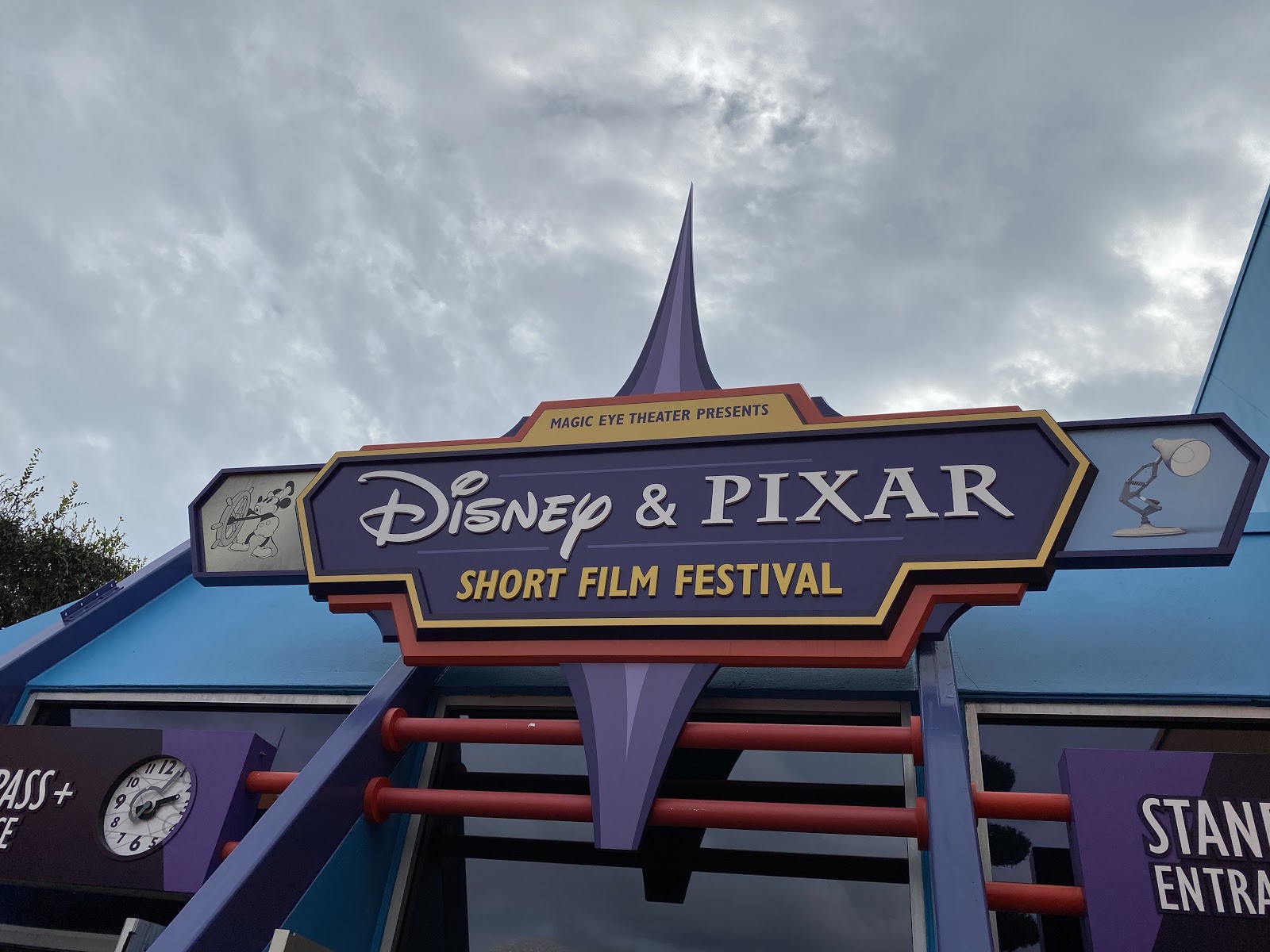 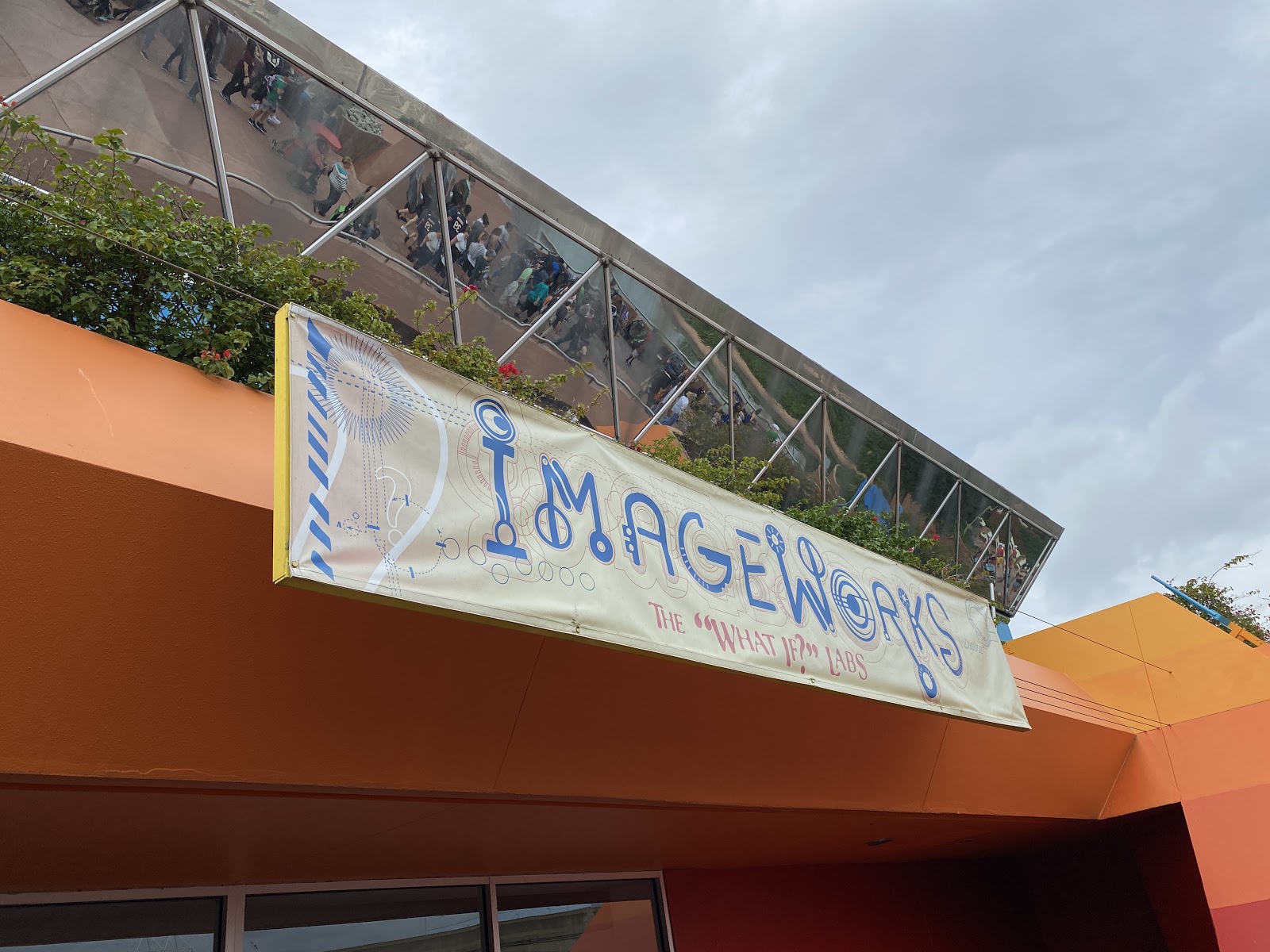 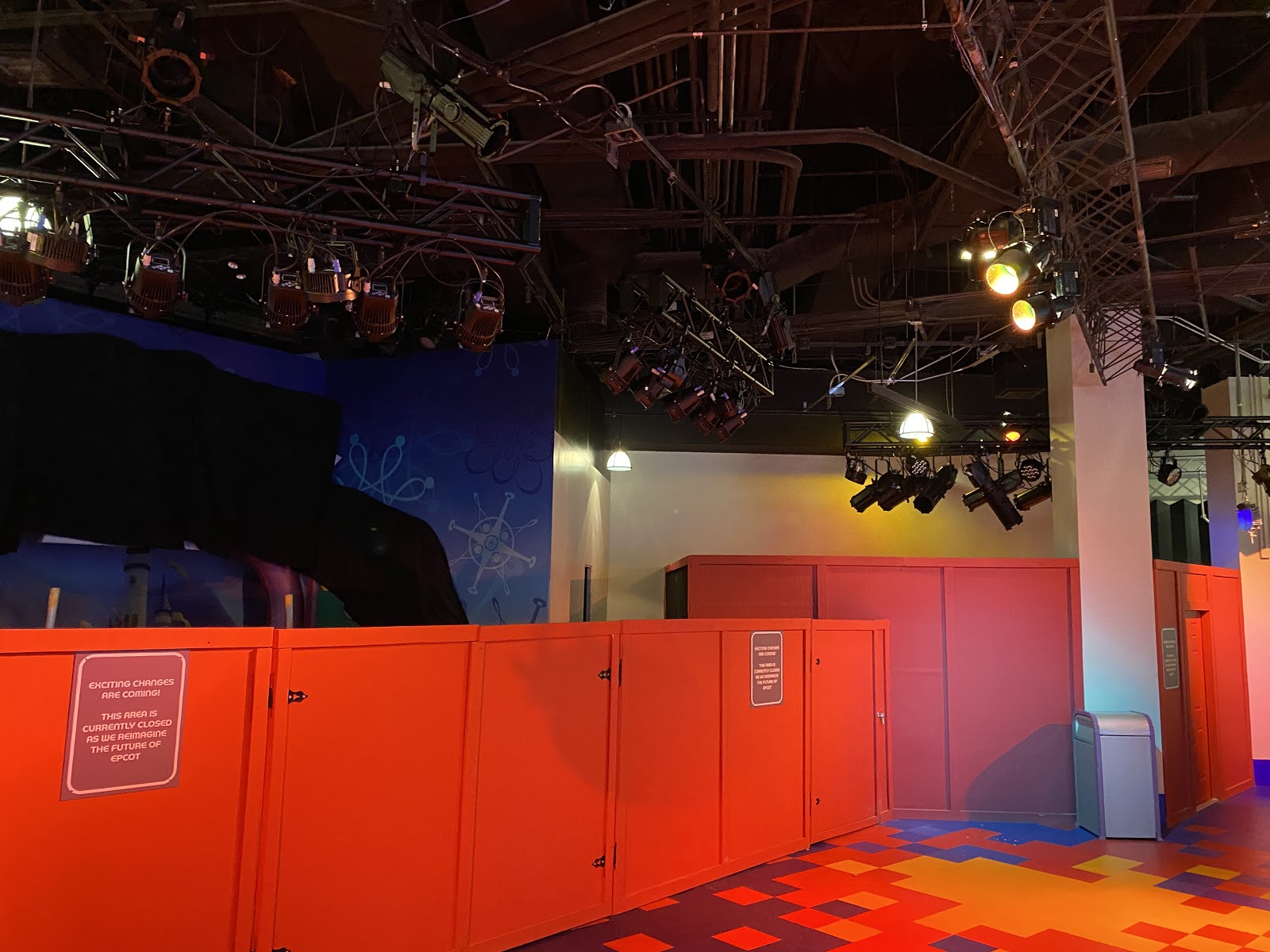 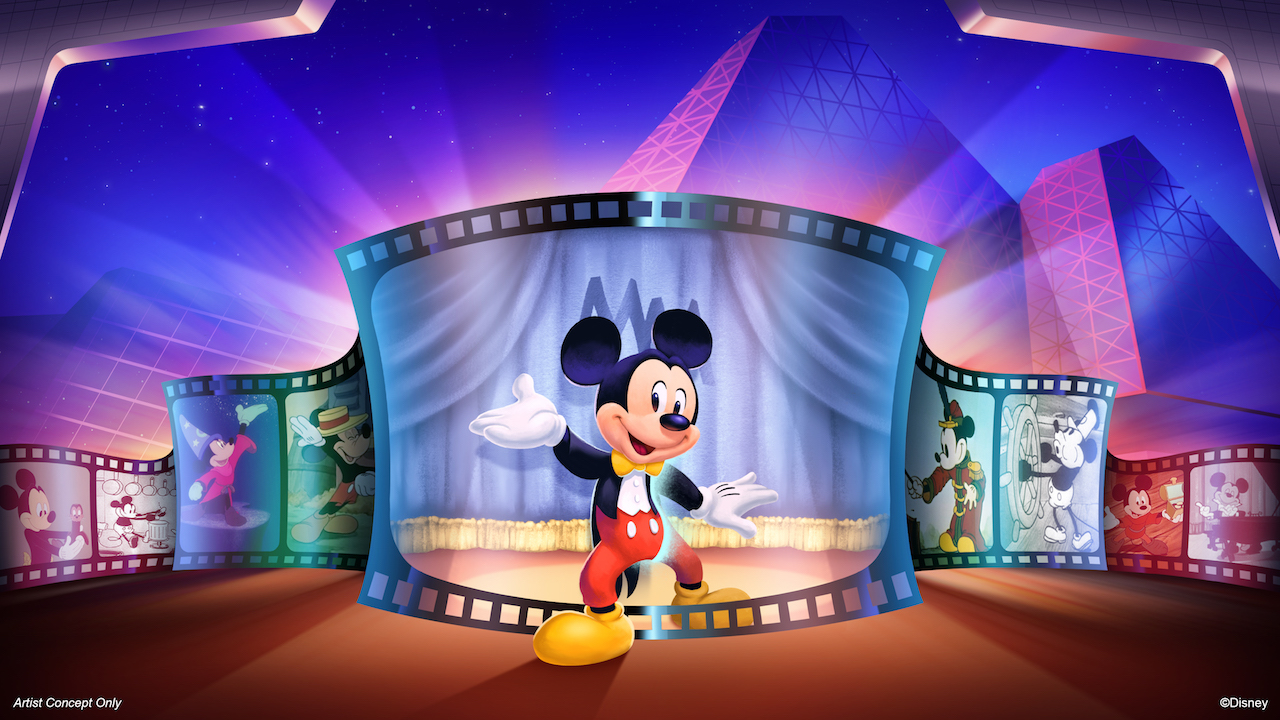 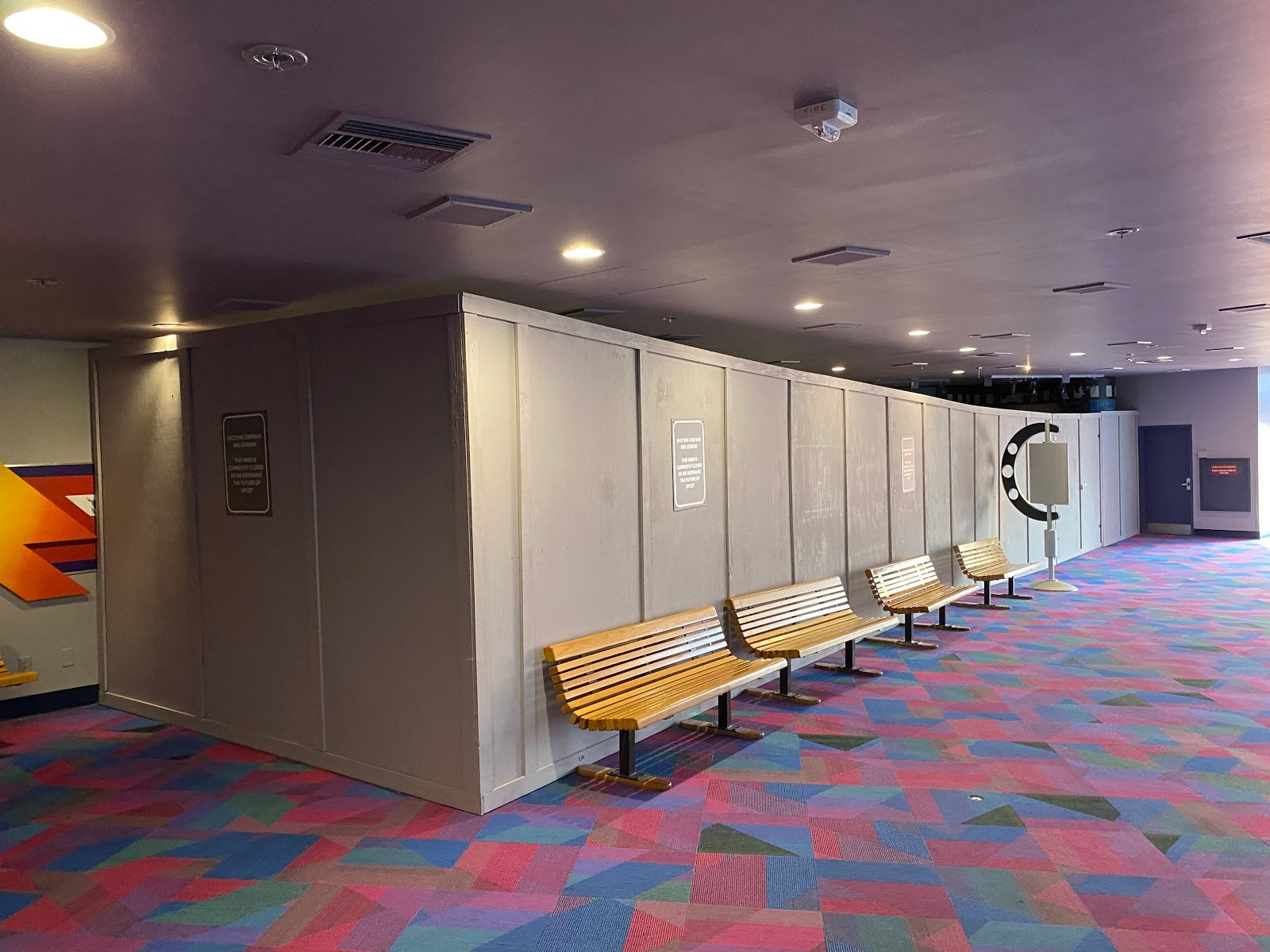 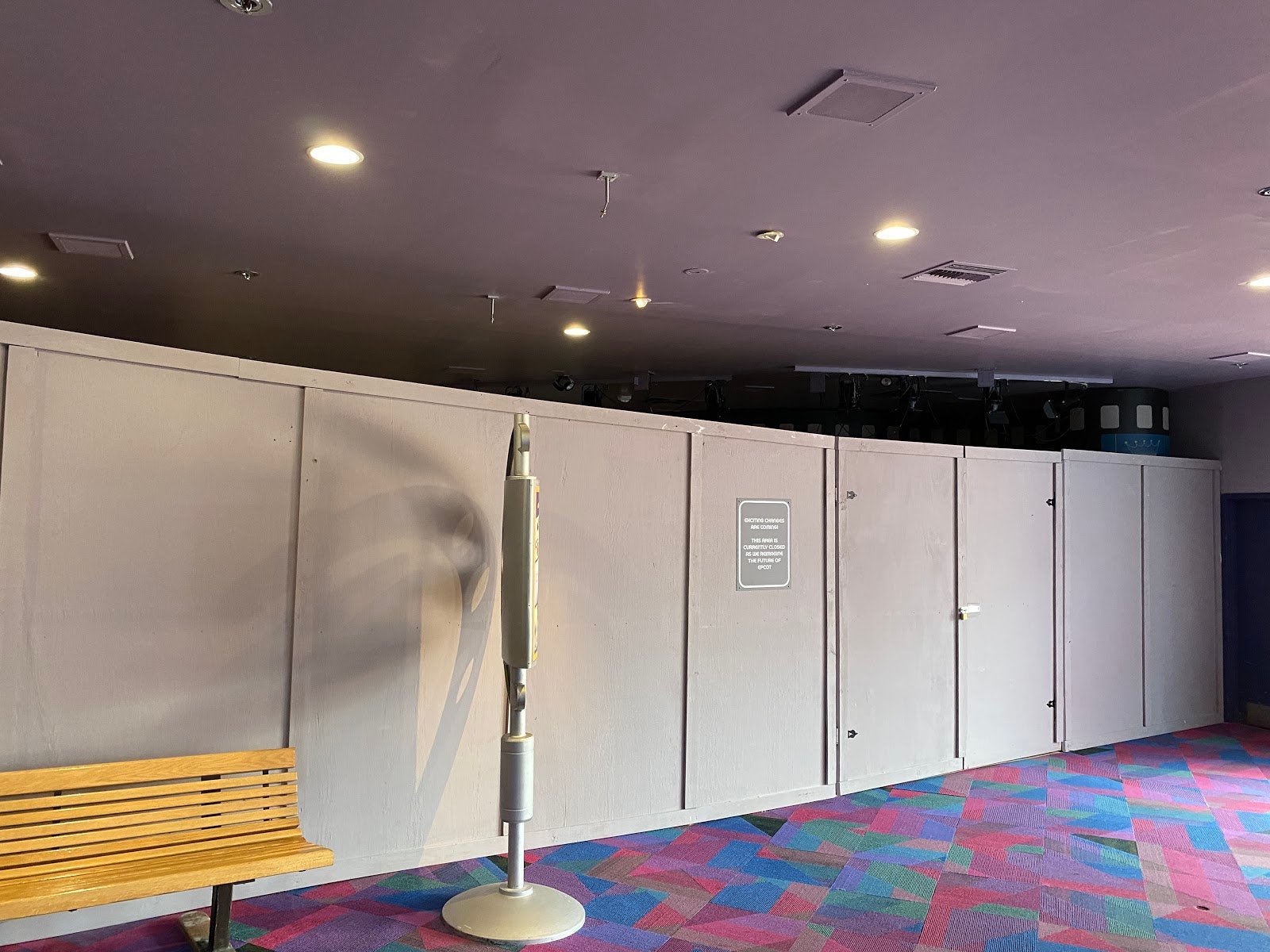