Tonight, the Hollywood Foreign Press Association gathered at the Beverly Hilton in Southern California, and announced the winners of the Golden Globe awards. 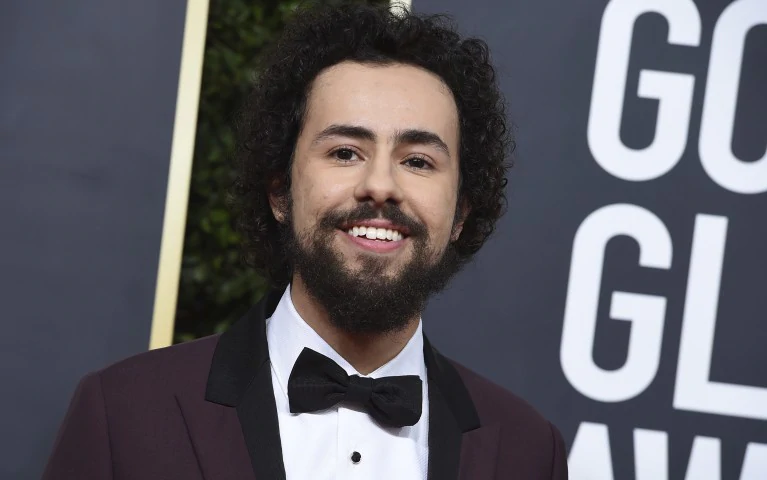 Ramy plays a millennial American Muslim who grapples with his faith and lifestyle, to the judgment of his friends and family.

Best Performance by an Actress in a Supporting Role in a Series, Limited Series or Motion Picture Made for Television In Hulu’s Drama, Arquette plays the real-life Dee Dee Blanchard, who was brutally stabbed to death in 2015 by her daughter’s boyfriend. 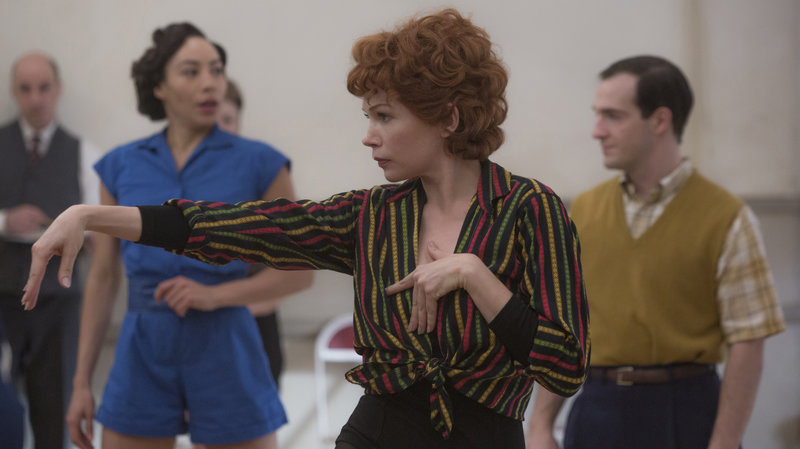 Williams stars in the critically-acclaimed limited series from FX that delves into the lives and legacies of Broadway legends Bob Fosse and Gwen Verdon.

The Golden Globe Awards are accolades bestowed by the 93 members of the Hollywood Foreign Press Association that began in January 1944,recognizing excellence in film, both American and International, and American television.

The annual ceremony at which the awards are presented, is a major part of the film industry's awards season, which culminates each year in the Academy Awards. The eligibility period for the Golden Globes corresponds to the calendar year (January 1 through December 31). Tonight marked the 77th annual Golden Globes awards, with these three winners representing the winners from all aspects of the Walt Disney Company.